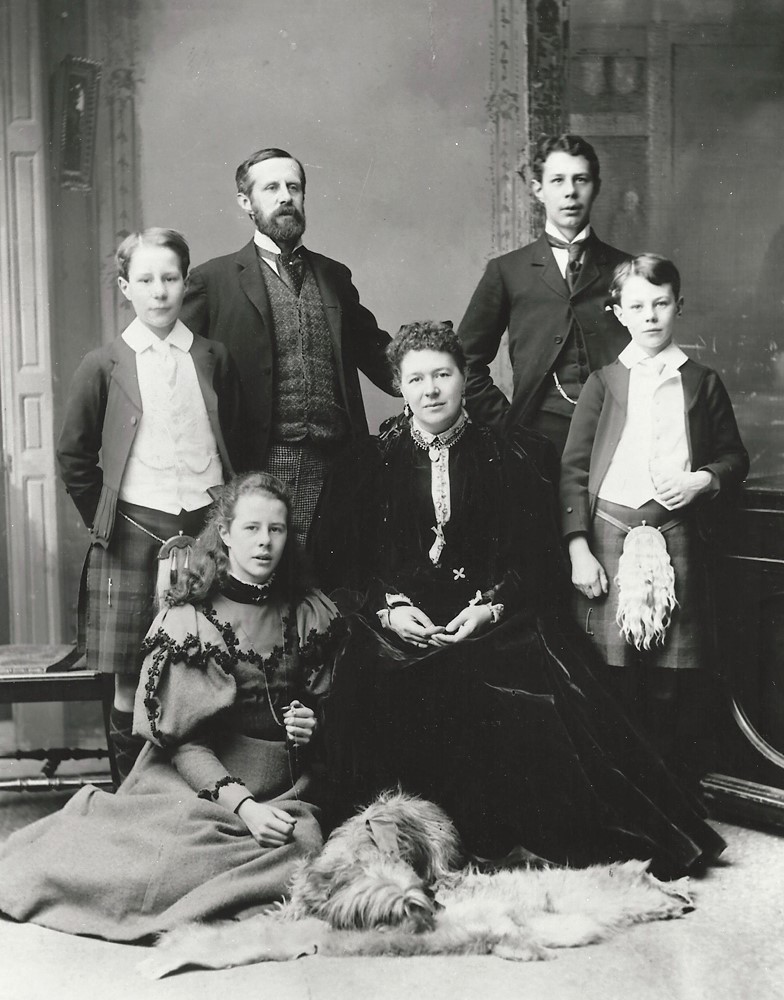 Little did the Aberdeens know the profound and lasting influence that they would have on this unique and beautiful valley in British Columbia. Their enthusiasm and willingness to invest their money, time, and energy in the Okanagan was not only for personal gain but also because they felt it was the right thing to do.

Lord and Lady Aberdeen were a wealthy and powerful couple.  Their social status in British society allowed them to do things that ordinary people could not. When John Campbell Gordon became the seventh Earl of Aberdeen in 1870, he inherited Haddo House and lands, the Gordon ancestral home in Scotland.  Ishbel Maria (Marjoribanks) Gordon also came from a wealthy and well-connected family. Lady Aberdeen’s beloved childhood retreat, Guisachan House in the Scottish Highlands, was also a special place for the Aberdeens and their children with visits to her parents every autumn.

This committed couple, whose sense of social responsibility mixed with strong Christian values, was very concerned about the lack of jobs for the British people. Britain was in the middle of a depression in which the working-class folks were the hardest hit.  The Aberdeens felt that immigration to a new country was the answer.  This would benefit both the new and the old countries.  Canada, part of the British Empire seemed like the perfect solution. A new start in a new country! 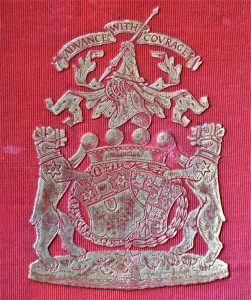 Once Ishbel (Marjoribanks) Gordon made up her mind to do something, she was not afraid to continue down that path, no matter where it led.  Advance with Courage, the Marjoribanks’ family motto, describes Ishbel’s confidence, her passion, optimism and fearlessness in trying new things, visiting new places and making things happen.

The Okanagan Valley and the Aberdeens