“The very mention of the place is restful and delightful!” 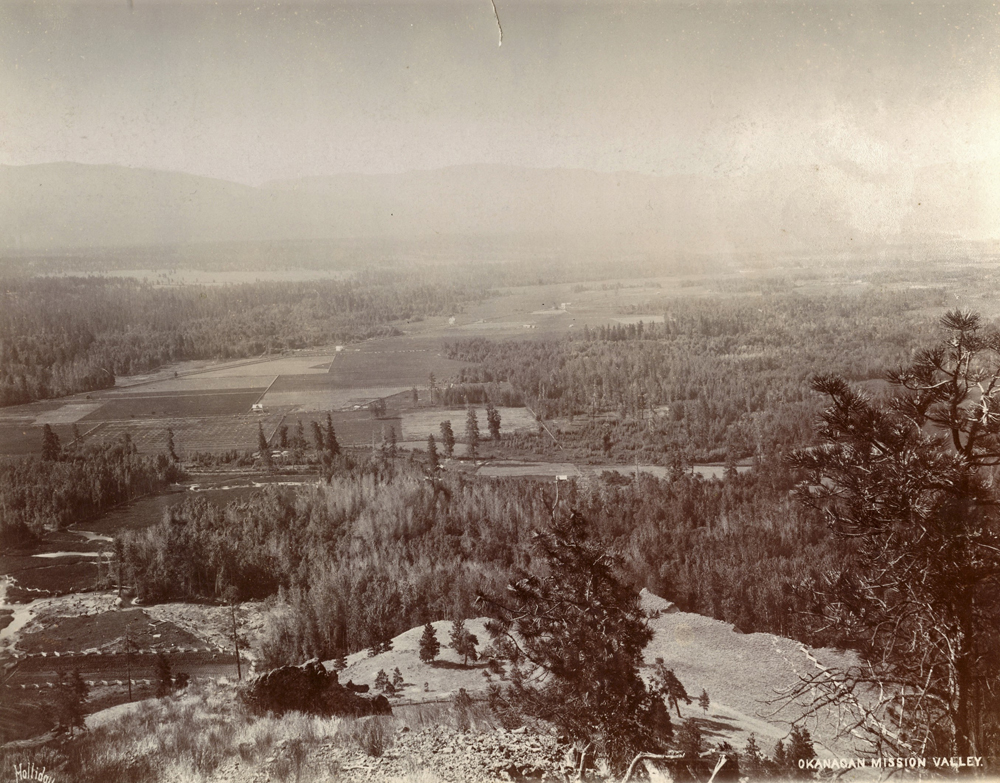 When Lord and Lady Aberdeen arrived in the Okanagan Valley in 1891, the valley was on the verge of becoming known as one of Canada’s fruit growing areas. Even though their time in the Okanagan totalled about four months over six visits, the Aberdeens’ position as Canada’s 7th Governor General put the valley on the map.  The Aberdeens’ plans for the economic and social development of the Okanagan, as well as their willingness to use their own money, helped to establish this fledgling community.  But the valley did not always have the orchards and the towns that exist today.

The Syilx/Okanagans were the first people in the valley.

“In 1876, before colonization and the imposition of the federal Indian Act, the Okanagans (Syilx) were a self-sufficient, self-governing people. The communities thrived on hunting, fishing, gathering, and trading. The Okanagan economy was productive and organized with regulated resource management practices in place.” 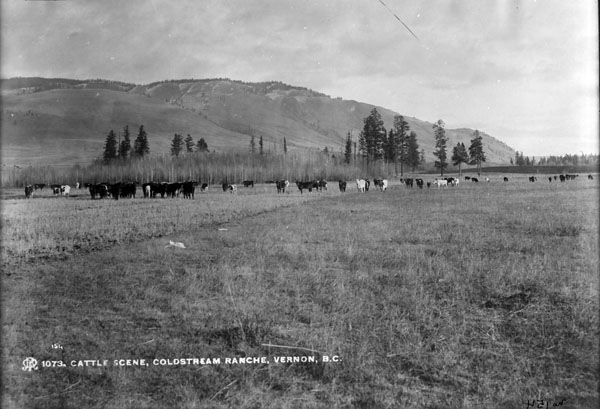 Following the arrival of fur traders in the early 1800s, a Roman Catholic Oblate Mission was set up on what is now known as Mission Creek in 1860. European settlers followed and the pre-emption of land began. This area, known as the Mission Valley, along with much of the Okanagan, was soon turned into large cattle ranches. By the time the Aberdeens entered the picture, cattle ranching had become less profitable, largely due to over grazing.  With the arrival of the first Canadian Pacific Railway (CPR) passenger trains to Sicamous, the Valley was fast becoming more accessible to new settlers.

The Okanagan Valley was ready for change!

Enter the Aberdeens… Canada, A Perfect Place for a Holiday