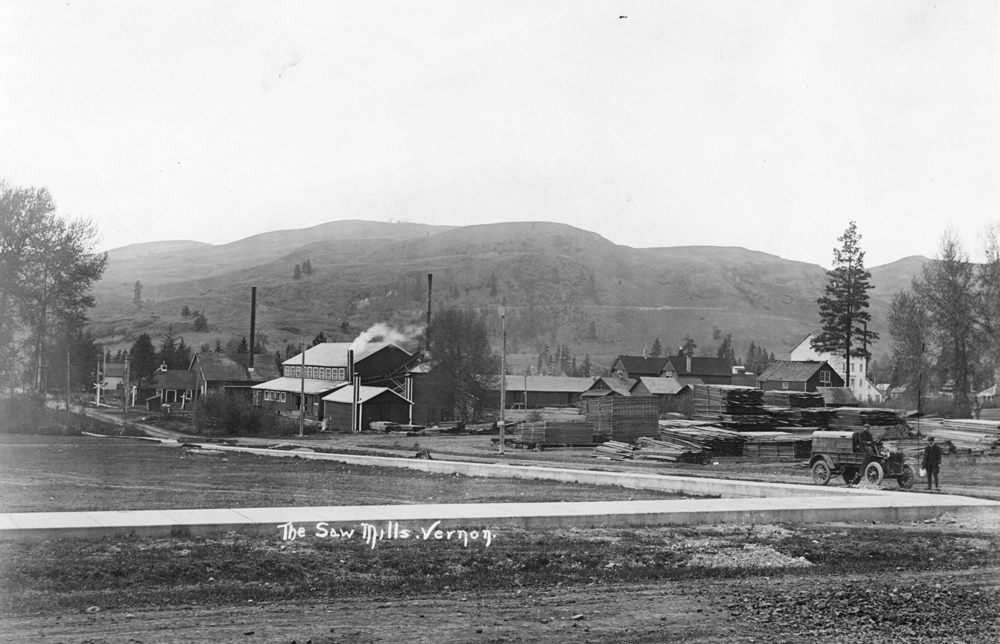 As part of the Aberdeens’ optimism and commitment to the future of the Okanagan fruit growing industry, the planned jam factory was built in 1892. This new factory was a promise to the locals that if they grew fruit, there would soon be an abundance, plenty for commercial jam making. The factory was also a selling point to attract new settlers to buy the Aberdeens’ new fruit growing lots.  These hopes and dreams for the jam factory did not go quite as planned.

Between the water table at Guisachan, making fruit growing difficult, and the need for irrigation at Coldstream, the abundance of crops did not reach fruition. In typical Aberdeen fashion, all was not lost.  In 1896, the Aberdeens decided that the jam factory was a great building to host a dance for the community.

“On the 19th (of November) we gathered in the jam factory the most brilliant assembly, etc. etc. that had ever been seen in the inland of B.C.  But for the details of (this) see the Vernon News. We thought that we ought to do something neighbourly of this kind and it seemed to go off very well… The (Aberdeen) children came in for a bit but slept in the car.  Mr. Ricardo managed all the decorating, etc. very well and the jam factory was much admired.  We wish however that it could have been put to its proper use.” 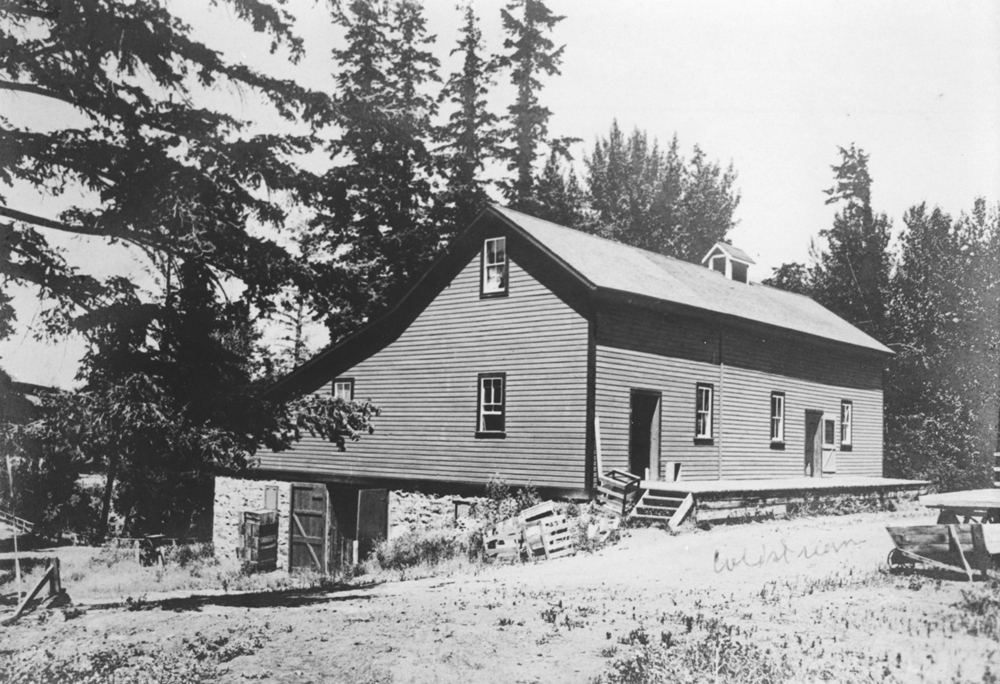 Despite the jam factory never being used for its intended purpose, the Aberdeens remained optimistic.  The Aberdeens’ investment in a fruit packinghouse, hop drying kilns, and the jam factory showed their continued belief that Coldstream Ranch would eventually be a success.