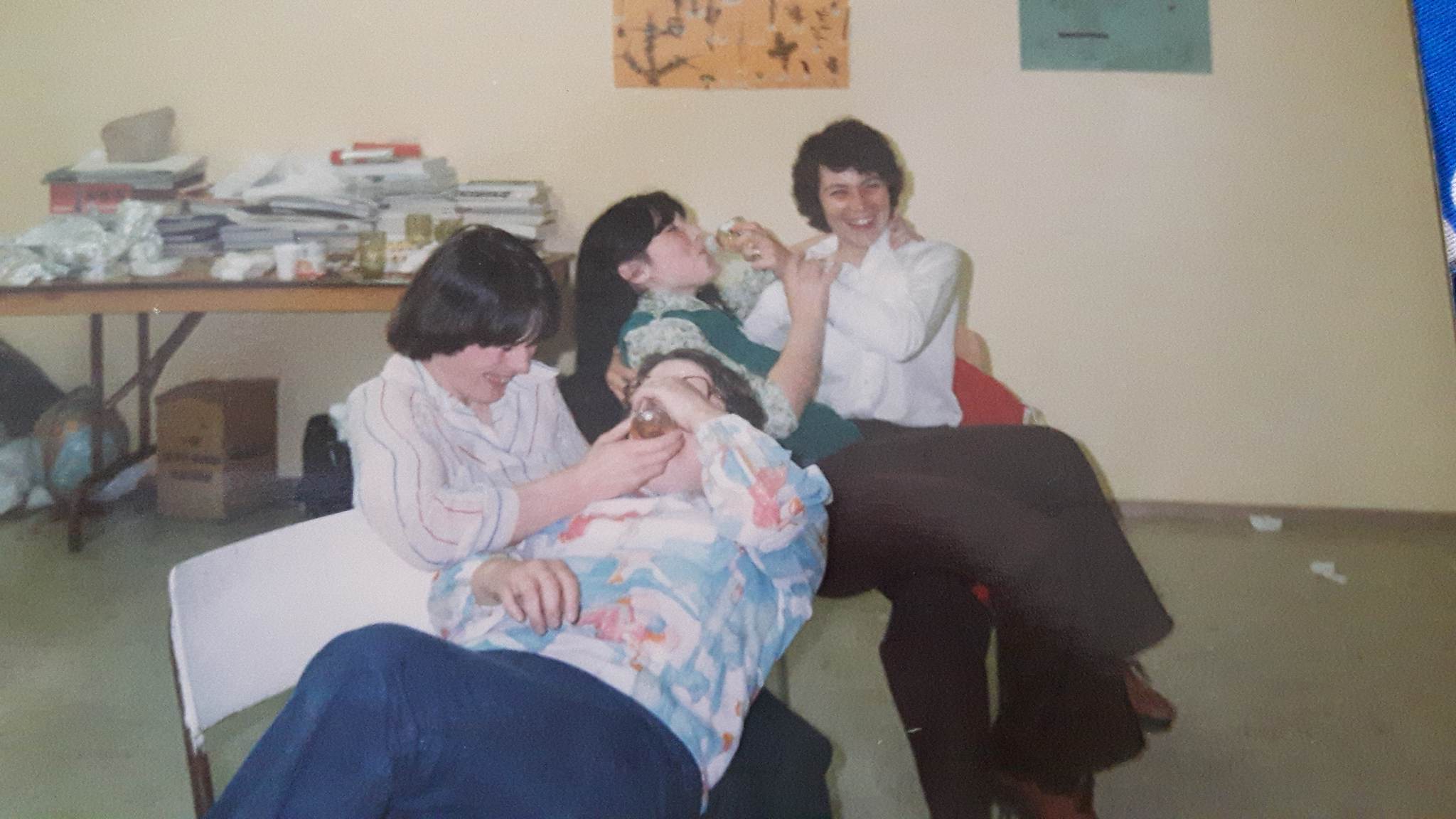 Life milestones or as they are referred to in the title of Mary Walsh’s show, “Hatching, Matching and Dispatching” are times to be observed with specific customs. Unlike today though, birth and death were marked mainly by religious customs and controlled by the rules of the churches. Many women tell stories of not choosing the name of their child themselves and of not being present at the child’s christening, not because they were too ill but because they were restricted from participation by church rules.  A death in the family was marked by the closing of the blinds, wearing black for a year, and staying up all night for three days as the body was waked before burial. There were no celebrations of the life of the deceased, no eulogies and few pictures.

But weddings were an entirely different matter. Though not commercialized they were connected to the economy and the success of the fishery. Many a young man told his girlfriend “fish or no fish, we’ll be married in the fall”. And fish or no fish, a wedding was possible because it was a community event. 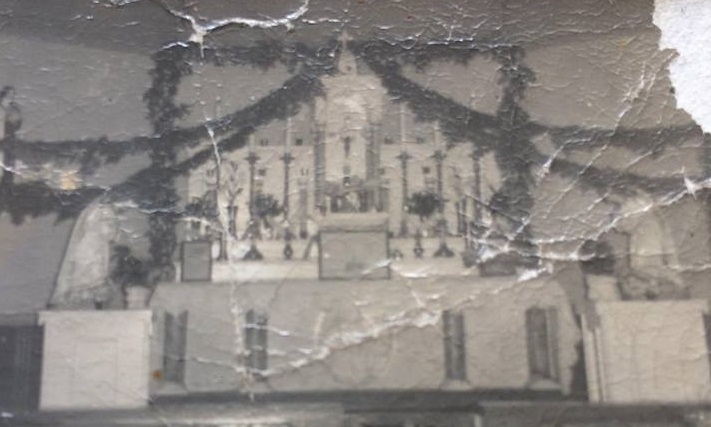 Upcoming weddings were announced, not with “Save the Date” cards,but with the reading of the banns from the altar, as all marriages were conducted in church. The banns had to be read for three weeks before the marriage could take place. Grace Lockyer tells about one occasion when this did not happen…

Listen to Grace Lockyer with transcription 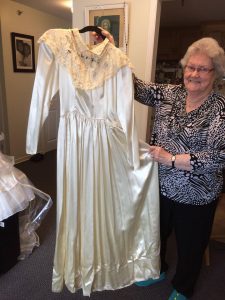 Weddings were a showcase of the talent of the community’s people. The bride went to see a local woman who would make and decorate the wedding cake, the local seamstress made the bridesmaids’ dresses, the husband to be or one of his friends made the stand for the cake. Wedding dresses and rings were often passed down or passed along, but when things were good, these very special items were ordered from the city.