I recall a similar trip home for Christmas in 1974. At that time we were teaching in Monkstown, a small isolated community in Paradise Sound, Placentia Bay. A trip home in a fishing boat took about five hours but by Christmas, the boats were all hauled up, so the only way out was by  coastal boat which only came there twice a week. When word came the boat would not be coming before Christmas, people in the community were disappointed as their family members would not get home. The teachers were also disappointed because they would not be able to leave. But Tom Maye had made it as far as Marystown, all the way from the North West Territories, and he wasn’t giving up on getting to Monkstown to be with his family for Christmas. 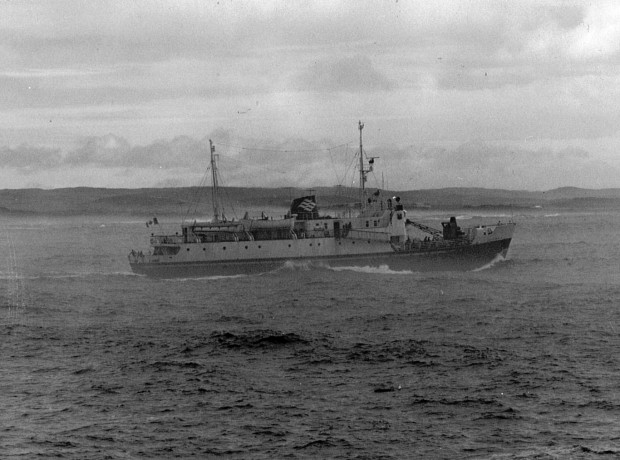 He heard a freighter was on its way from Port Aux Basques to Argentia, and with the help of someone with political connections, he managed to get it diverted to do the Placentia Bay run. He made it home for Christmas and the teachers joined the freighter in Monkstown to go to Argentia. Then the boat went on, picking up passengers in South East Bight and Paradise, which was by then a resettled community. In Paradise, they picked up the last of the seasonal fishermen and his family, making a total of twelve passengers in a freighter with no passenger accommodations.

As the boat left there for the crossing to Argentia, the crew members gave up their bunks to the passengers. Unfortunately,  the run turned out to be so rough that some passengers resorted to lying on the floor while those in the bunks laid down on their stomachs holding to the sides of the bunk to keep from falling out. 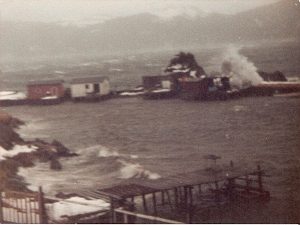 Thanks to Tom Maye’s determination and the hard work of the freighter’s crew, everyone made it home for Christmas. Though seasick and tired, all were happy. As difficult as the journey home was, it wasn’t Christmas til you were home.

Home Is where Christmas Is Preparations and Presents