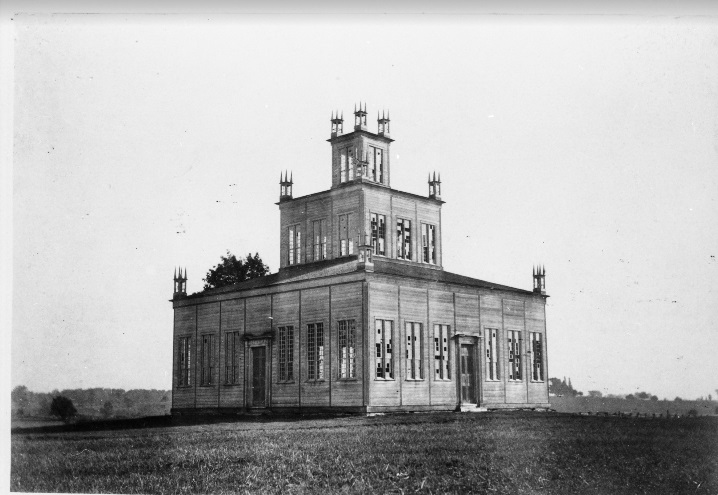 The Sharon Temple built by David Willson, after it had been abandoned in 1899.

David Willson worked for several years to promote reform with Mackenzie. Mackenzie was an elected member of the Legislative Assembly. He was also a writer for the Colonial Advocate. Willson and the Children of Peace band became well known figures at rallies held in Hope and Toronto. Willson was essential to the creation of the Canadian Alliance Society. The Society aimed to organize the reform efforts of the people and lawmakers. 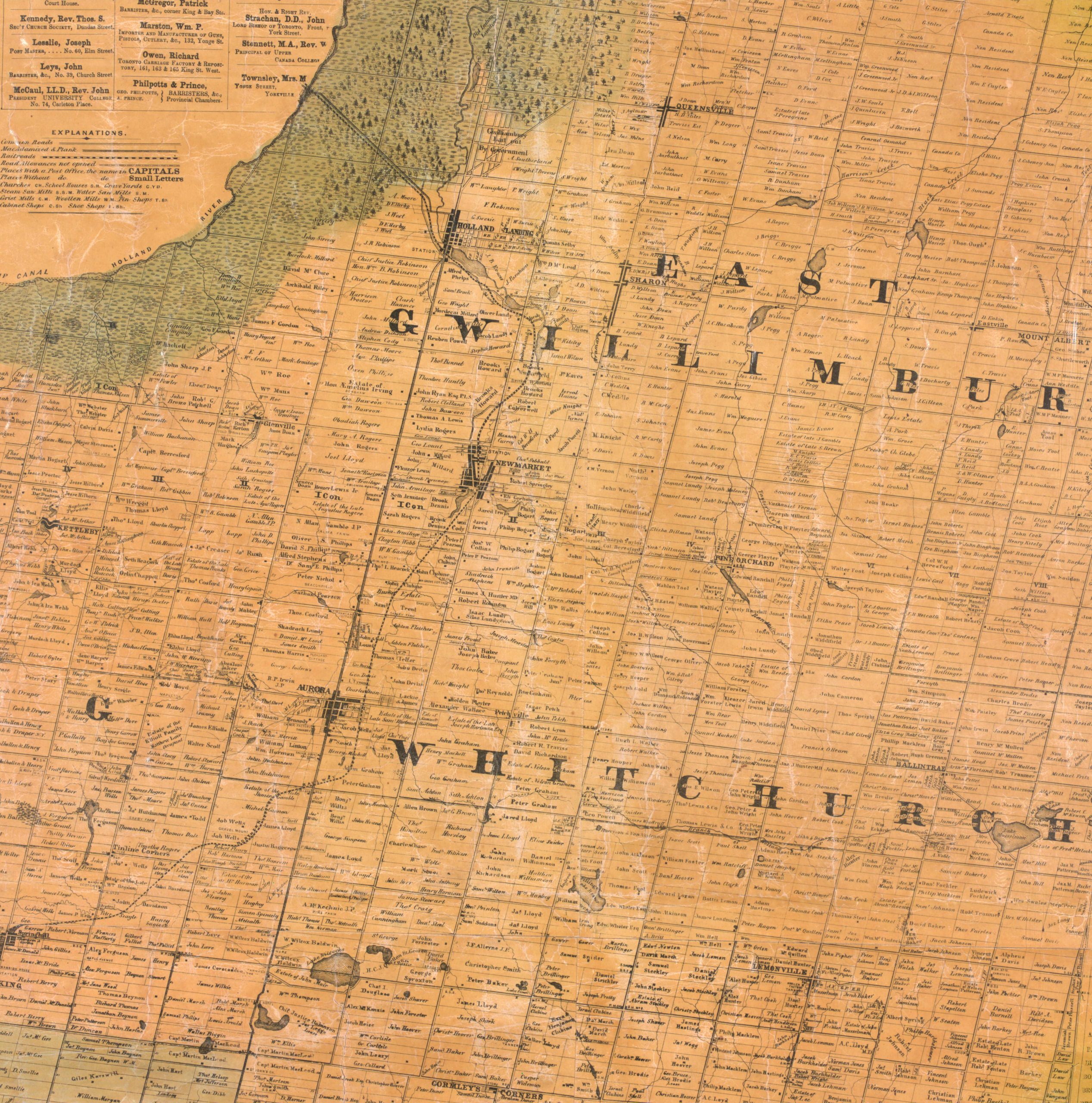 A map of East Gwillimbury where the Children of Peace lived, and where William Lyon Mackenzie met with David Willson.

In 1836 Sir Francis Bond Head was Lieutenant Governor. He sided with the Family Compact, stating the Reformers were not loyal to the British Crown. Head refused proposals for Responsible Government, under which the government would depend on the support of the Legislative Assembly. In response, the reformers refused to pass a bill that would provide pensions for government employees. Head countered by denying bills that included public works projects. This caused a recession in Upper Canada, adding to the general unrest.

In late July 1837, Mackenzie and the reformers created the Committee of Vigilance. The Committee asked towns to send representatives to Toronto to discuss reform. Mackenzie printed their complaints in his newspaper. During this time farmers, reportedly, began forging weapons and holding target practice.