Much like Mackenzie, Samuel Lount was an elected member of the Legislative Assembly. His political views aligned with those of the Children of Peace and he found support among them. Lount was already frustrated by his own failed attempts at reform. He joined the rebellion in a prominent role as an organizer. 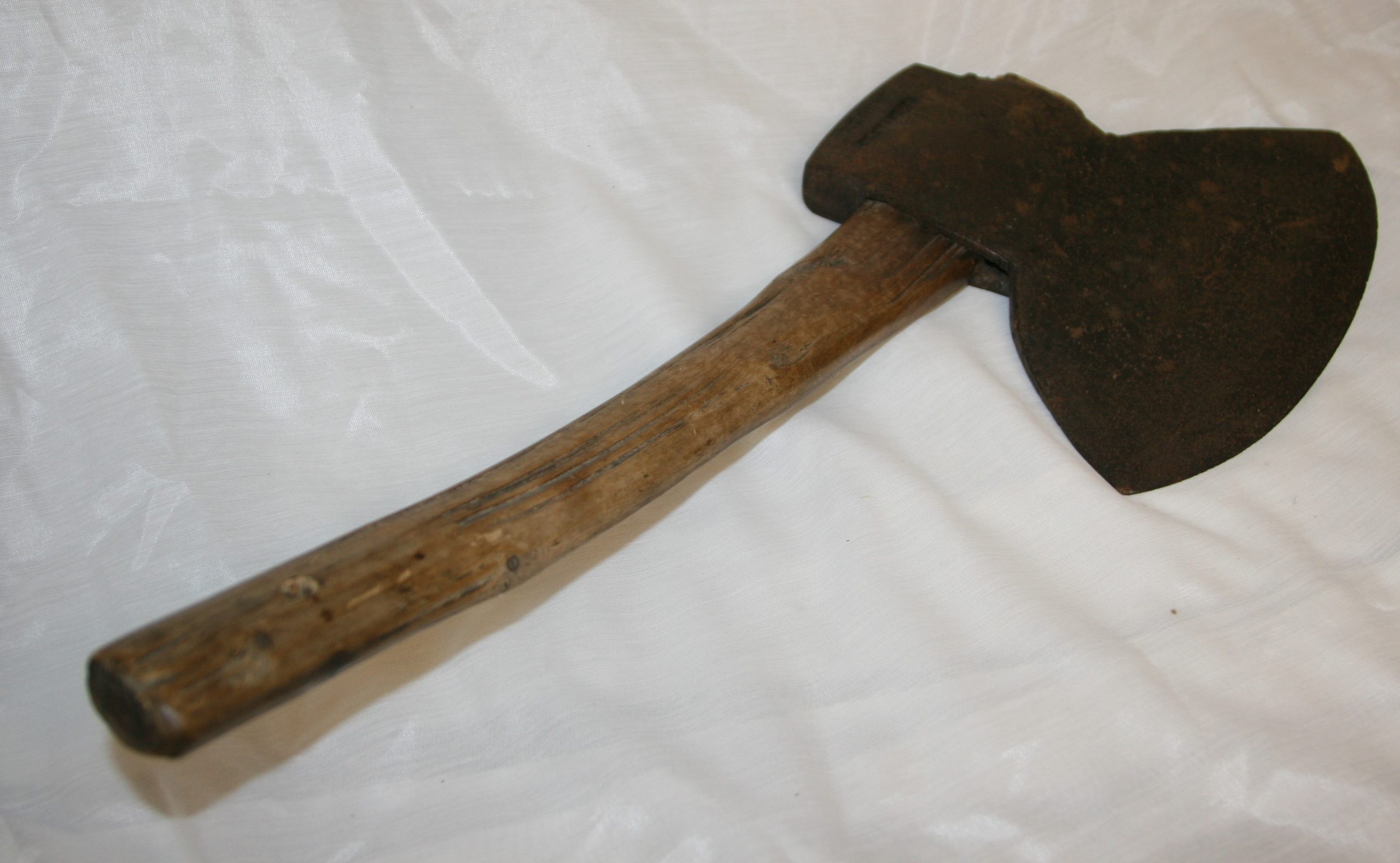 The broad-axe made by Samuel Lount. The axe bears the word “S. Lount, cast steel.” Lount was executed for his part in the Rebellion of 1837.

Plans for a December 7th march to Toronto changed when Lount heard of a warrant for Mackenzie’s arrest. He moved the march to December 4th. The rebels gathered at Montgomery’s Tavern in Eglinton. They were underprepared and not equipped to defend themselves or launch an attack. Mackenzie was unable to reach Lount in time to stop him. An account written by Charles Doan explains why he participated in the march. It gives insight about why some members of the Children of Peace took part in the violence. 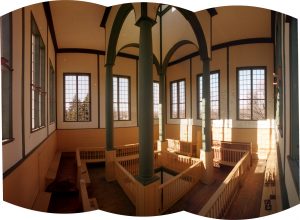 View of the music gallery on the second floor of the Temple where the Children of Peace band would play.

Charles came from one of the most prominent families in East Gwillimbury. His father was John Doan, the skilled cabinet maker who constructed the Ark in the Temple. His uncle was Ebenezer Doan, the master builder of the Temple. David Willson was his father-in-law.

Charles Doan described what Lount allegedly told the community to gain their support. He told them an armed rebellion had begun in Lower Canada, and the government was trying to regain control. They could stop this if a large group of citizens marched to Toronto. Lount claimed that a large group of men (including prominent figures) would be gathering at Montgomery’s Tavern to create a peaceful plan.

The promise of this large, peaceful gathering helped to entice members of the Children of Peace. Despite this, Lount told them to bring weapons in case violence should break out.