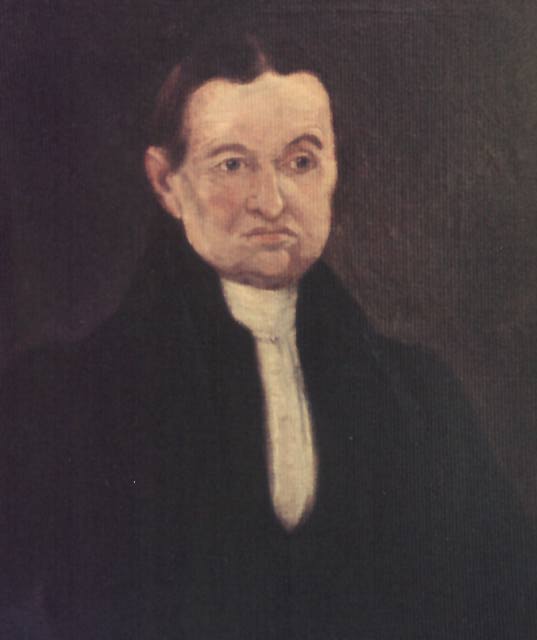 Portrait of the Children of Peace leader David Willson done in the 1820s.

David Willson did not take part in the march on Yonge Street or in the battle of Montgomery’s Tavern. He did however, have a close business relationship with Mackenzie. This was before Mackenzie’s more radical followers began to advocate for the use of force. Mackenzie was upset with the government, accusing them of corruption. He created a newspaper called the Constitution urging for nobler actions. He discovered misuse of land being given to Family Compact members for low prices by the government, among other things. This was the start of his call to citizens to stand up against the government. He believed through armed combat citizens would be successful in getting a fair, responsible government, that they could hold accountable.

Mackenzie wrote positive accounts of work done by the Children of Peace in his newspaper. In return, Willson and his followers spoke at Mackenzie’s political meetings. They even played music and sang at events Mackenzie organized. 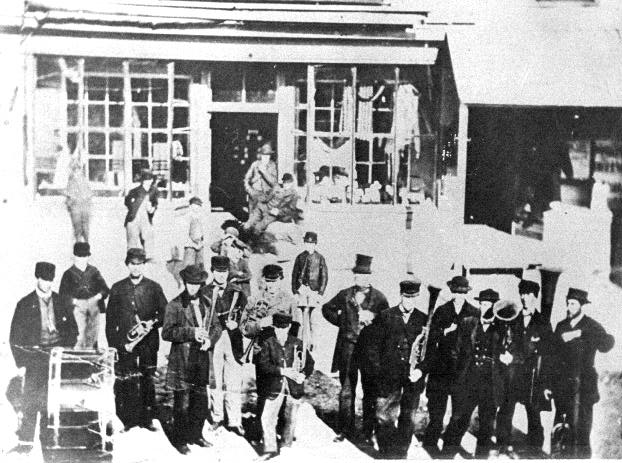 The Sharon Band lined up in front of the general store. Many members were also Children of the Peace.

Willson, known for his sermons and speeches, was vocal about his challenges with the Family Compact. He supported Mackenzie and inspired the creation of the Canadian Alliance Society. Willson, an outspoken reformer, got arrested for his alleged support of the rebels. Willson’s beliefs and close relationship with Mackenzie had a big influence over the Children of Peace members.
Aftermath in the Children of Peace Reform, Responsible Government and Democracy