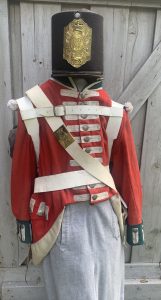 Replica outfit of the British Army.

Lord Durham came from Britain to complete a report in response to the rebellions. The Durham Report proposed that the two Canadas should unite. This means there would be a single government. The governor and executive branch would govern, but only with the support of the elected officials.

At first, this idea faced resistance as some feared weakening the Crown’s authority. People in Upper Canada feared that union with the French was a threat to the English language and Protestant beliefs. Violence broke out at a “Durham Meeting” near Sharon. One member of the Children of Peace lost their life in the chaos.

Baldwin ran for election in Canada East, and Lafontaine ran in Baldwin’s riding in Canada West. This was to prove that English and French Canadians could work together. He did this with strong support from David Willson and the Children of Peace. Both campaigns were a success. Throughout the 1840s, Willson and the Children of Peace continued their political involvement. This included hosting gatherings of the new Reform Association in the Meeting House. 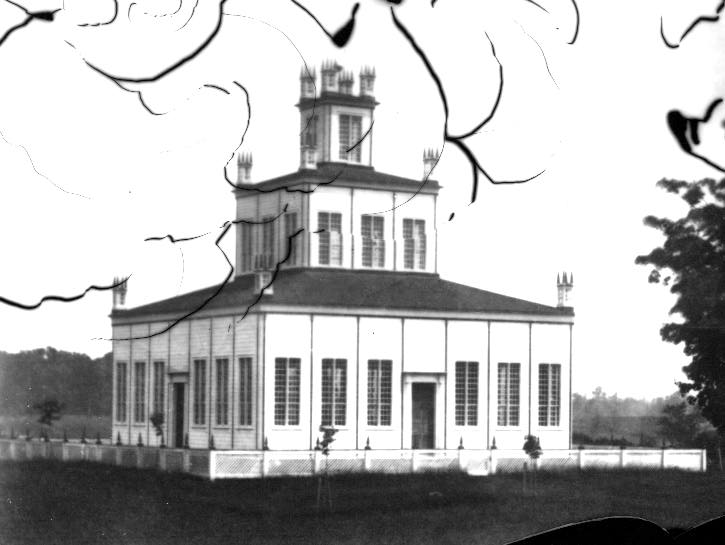 Responsible government was not achieved until 1849. This came with the approval of the Rebellion Losses Bill. This bill compensated those who had lost property during the rebellions of 1837. Since then, Canada has continued to grow from a colony to an independent and democratic country with its own Parliament and Constitution Acts. Today Canada embodies many of the principles fought for by the rebels of 1837.