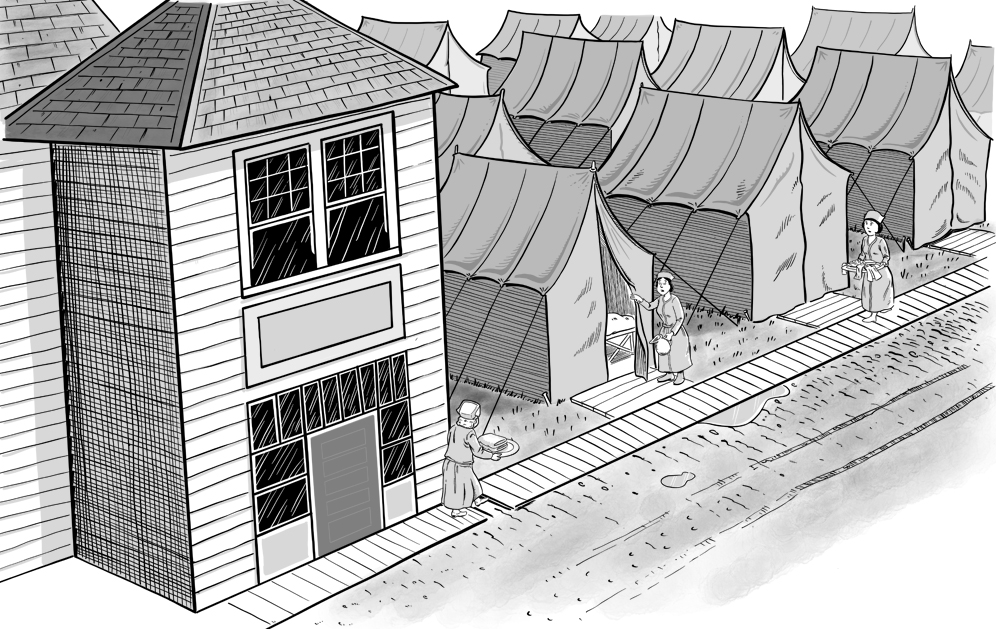 In the early 1900s medicine had advanced somewhat, but no effective cure for the flu had been found, especially not for a viciously virulent disease like the Spanish flu. In fact, viruses had yet to be discovered as microscopes were still not powerful enough to see them. Regardless, many hands were needed to care for the sick and dying. As the numbers of patients increased there was a call for more nurses.

One of the women who had volunteered as a military nurse but who had not yet been called up was Marjorie Beatrice Moberley. Her first official deployment was to care for soldiers stricken by the flu. There was not much that she was able to do for her patients but to keep them as comfortabl 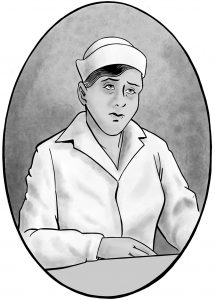 e as possible. Unfortunately for Nurse Moberley, close proximity to so many contagious patients resulted in the inevitable. She came down with the flu within a few days.

Nurse Marjorie Beatrice Moberley died on October 26, 1918, the first military nurse to die as a result of the epidemic. Her remains rest alongside the soldiers in the military section of Mountain View Cemetery in Vancouver although she was not recognized with a military headstone by the Commonwealth War Graves Commission, possibly because she had not had time to complete her attestation as a military nurse. She was one of many people in the area to die from the influenza pandemic which ran its course until it was over in the summer of 1919. 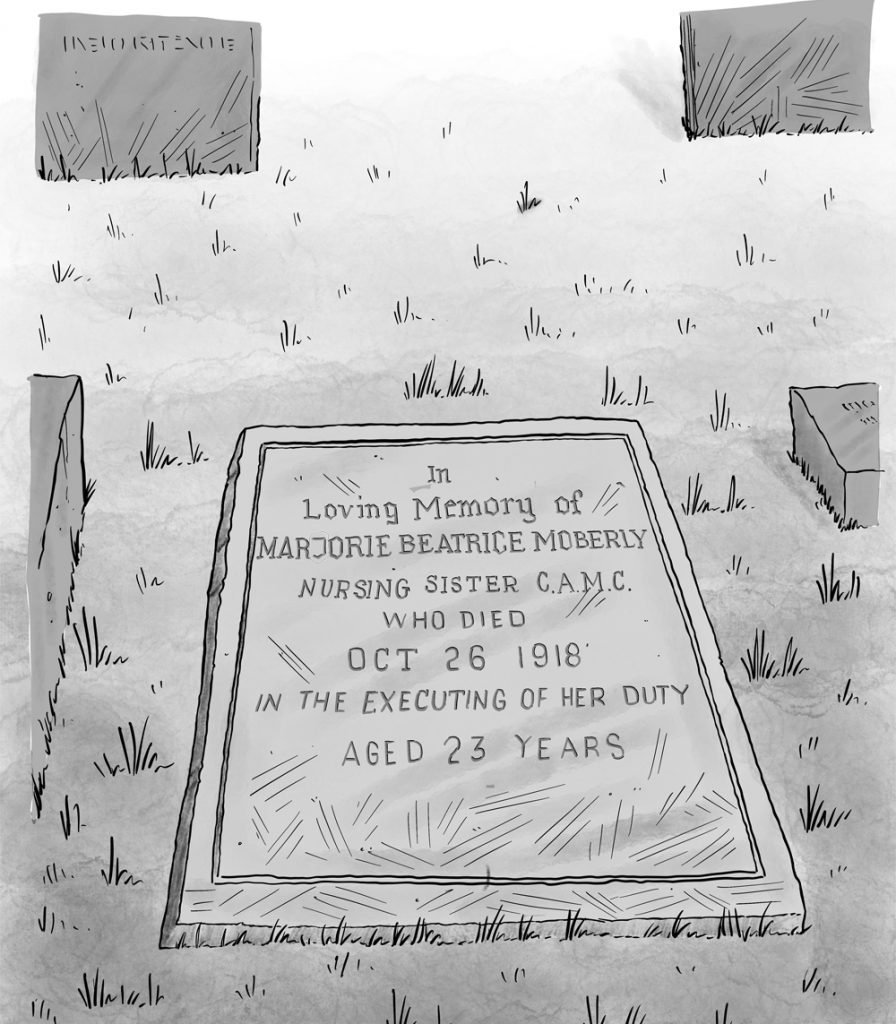