Port Coquitlam became a city in 1913 at a time when prosperity appeared to be within reach. The city fathers were eager to place their city on the world map but those plans were put on hold as the country geared up for war. There was no time to celebrate after the armistice was declared; by then the Spanish flu was spreading. It was the opening act in an 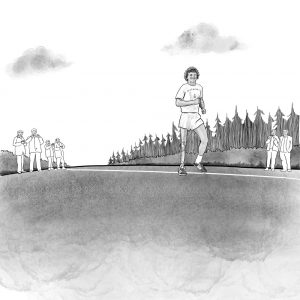 The ordeal continued with the fire of 1920, a conflagration that burned much of the city’s downtown. The city was starting to get back to business when the next year brought a devastating flood. Through it all, Port Coquitlam’s finances suffered, especially when city council was held responsible for the fire. There was a real fear that the city would have to declare bankruptcy, but they held it together and built a city that grew and changed. 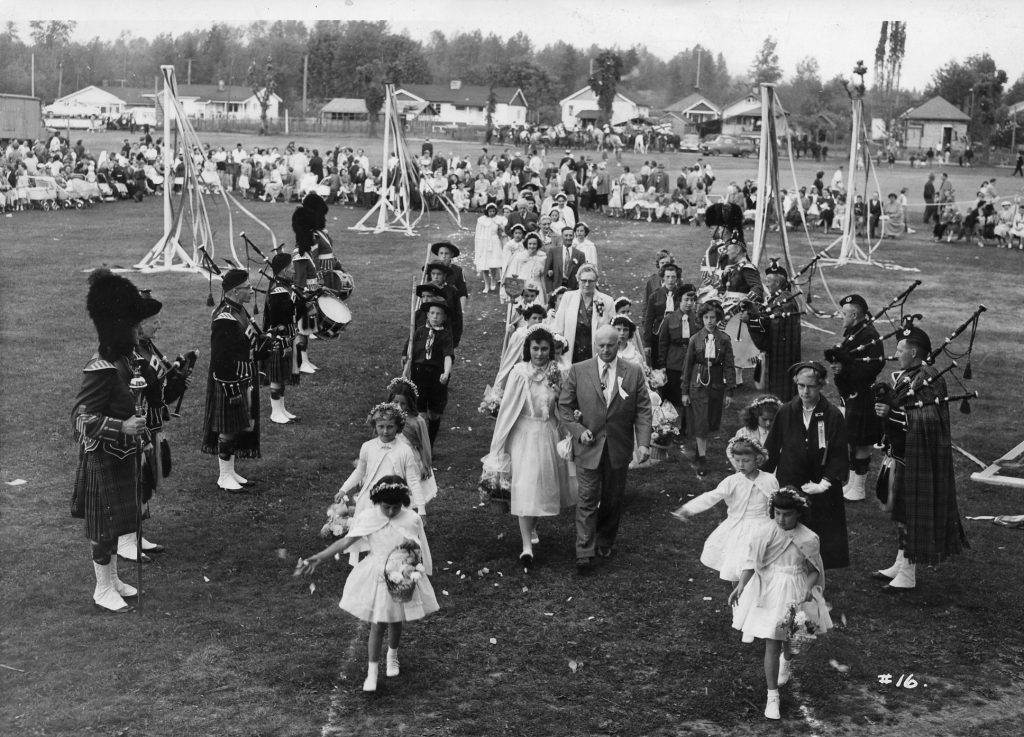 May Day Procession at Aggie Park.

It’s a city that prospered, maybe not the way it was first envisioned when it was founded, but once the ashes and puddles had been cleared they found a way to celebrate. 1923 saw the beginnings of the May Day celebrations which are still an important city event today. In later years further community events were added like the Terry Fox Hometown Run; the people of Port Coquitlam feel a special connection to their hometown hero. We look forward to the day when COVID is behind us and we are again able to participate in these events in person, but if the past has taught us one thing, it is that we are resilient and those times will come again. We will bounce back. We always have! 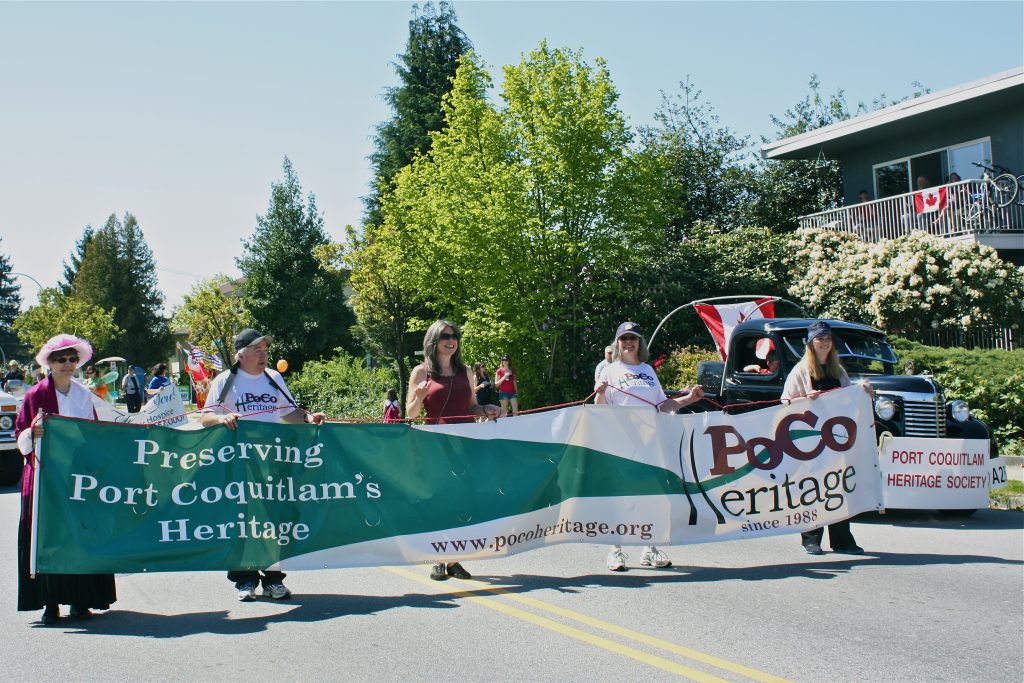