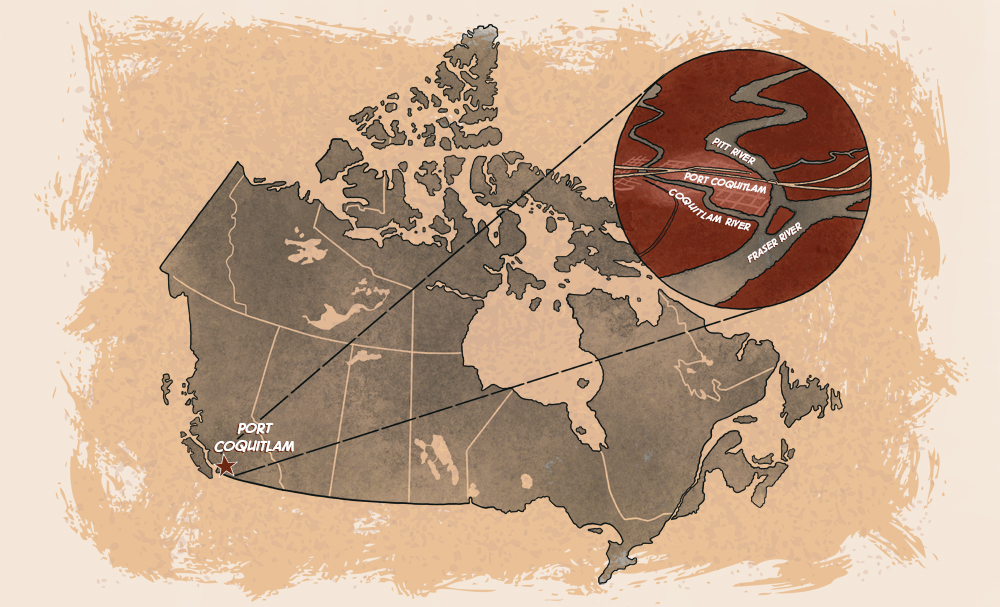 Map of Port Coquitlam and Canada.

Although the city of Port Coquitlam was founded upon the railway, it wasn’t always named Port Coquitlam and it wasn’t always located where it is today. There is a story behind this, a story filled with aspirations and disasters and a lot of hard work. When it began, the railway was the lifeblood of Port Coquitlam, its reason for being. After it was built, the CPR mainline sent out a branch line to the City of New Westminster at a place called Westminster Junction. People came to the junction and saw it was a good place for settlement close to three rivers. So they built houses and stores and more people came. Farmers and businesses moved in and the community around Westminster Junction became a town where the railway ran, the rivers flowed and the people prospered. 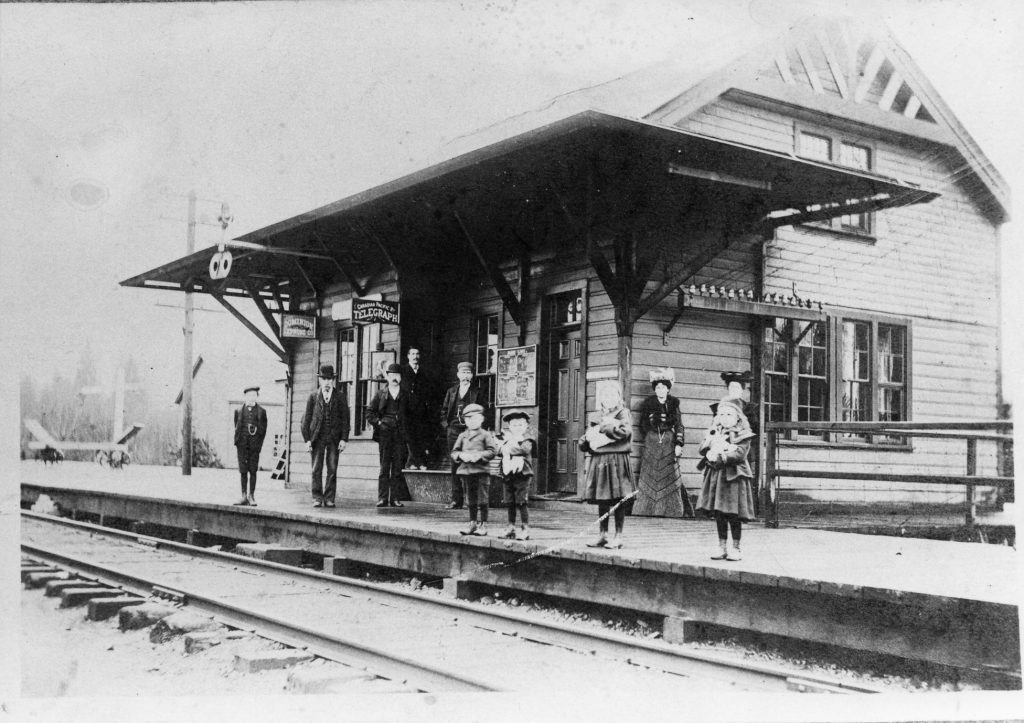 Businesses grew and, with construction of the Panama Canal, it looked like shipping on the west coast would increase. Westminster Junction was poised to be part of this expansion in trade. With a port on the Pitt and Fraser Rivers and a railway junction to carry goods further, the businessmen of the town wanted to be in on the action. They decided to make their town a city in anticipation of the growth in business and, to underline their readiness for the increase in shipping, they changed the name of the settlement to Port Coquitlam hoping that the new city would live up to its name. 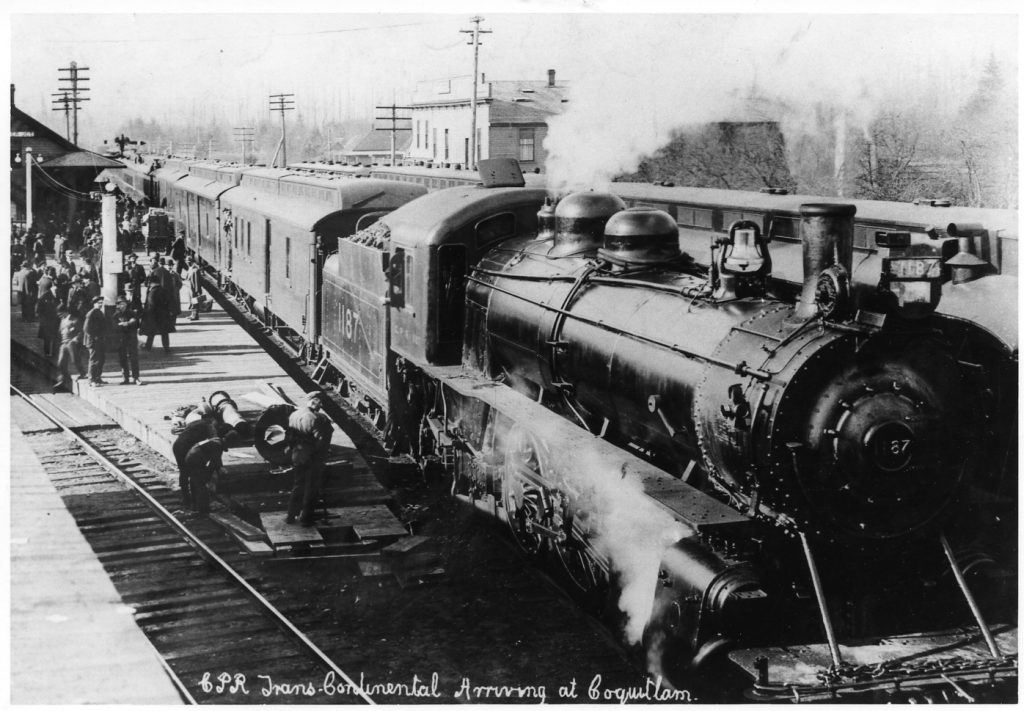