The quarries on Île Jésus made a huge contribution to the region’s economic development. On many occasions following colonization, stone from Laval’s quarries was cut and used in the construction of Montreal buildings and infrastructure, such as the Jacques Cartier Bridge. Stone cut from the quarries in Île Jésus was also used to construct a number of buildings on the island itself, such as the old Saint-Vincent-de-Paul penitentiary, the stones of which were extracted from a nearby quarry and cut by its prisoners in the 19th century. 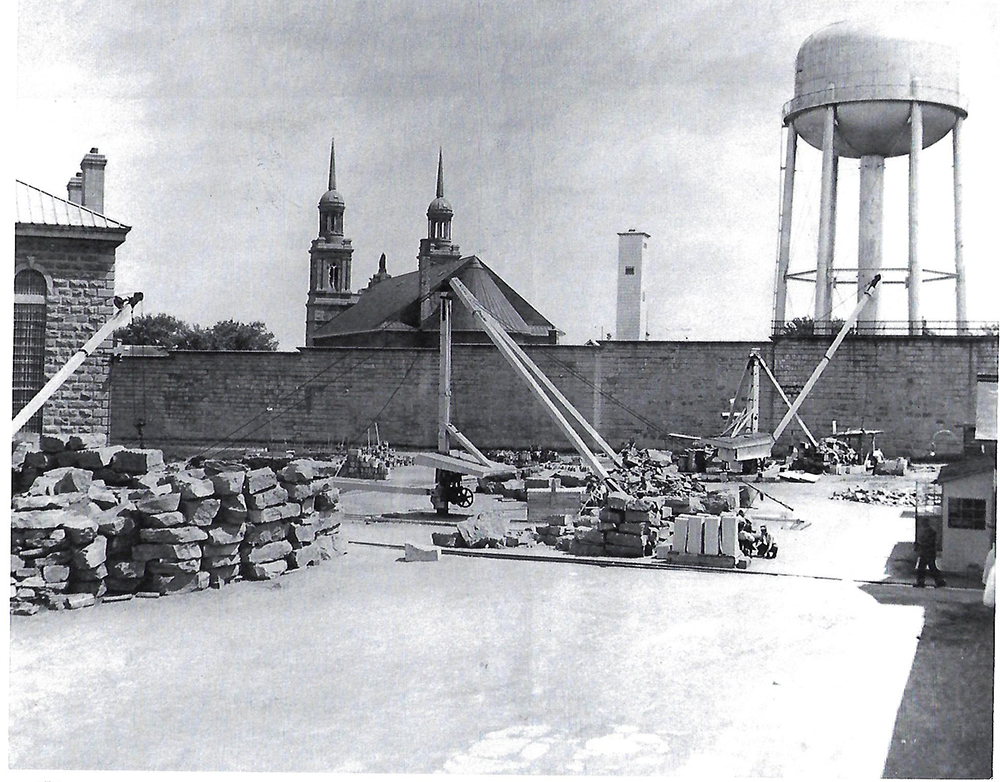 All of the quarries in Île Jésus, regardless of their size were just as profitable, if not more than the profits from its agricultural production. Particularly in the early 20th century, this large-scale quarrying resulted in a certain environmental imbalance. Natural resources were limited and their development disturbed the island’s natural habitat and changed the landscape permanently. 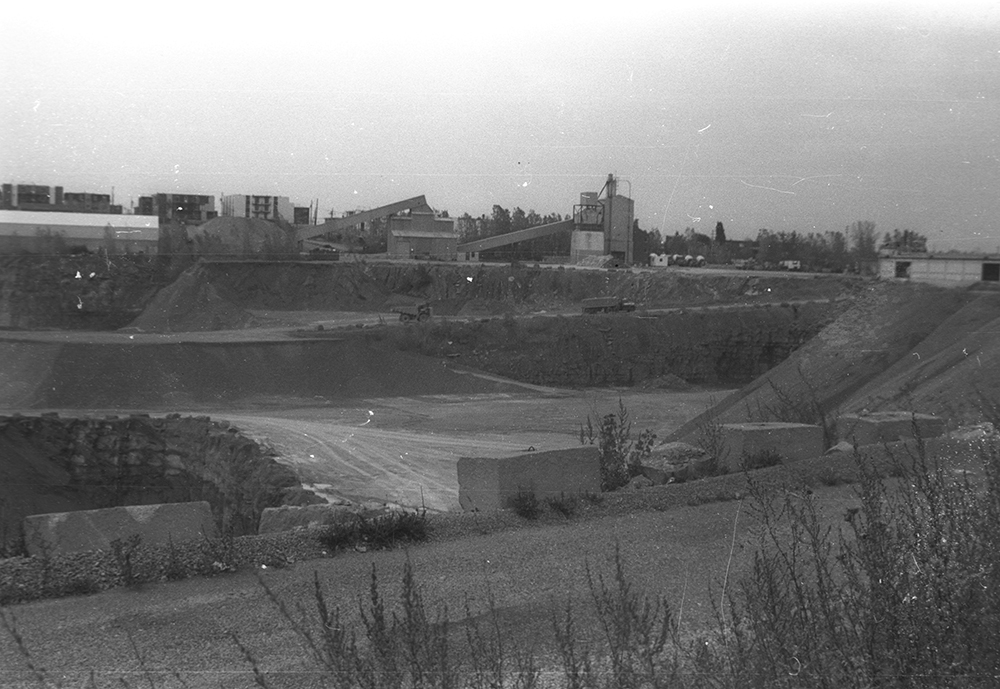 Around 1940, Montreal Crushed Stone shut down its operations in Saint-Vincent-de-Paul. The quarry property was sold and underwent a change in vocation. Part of the space was used as a dump. Unfortunately, while the remaining geological resources were preserved, Laval’s ecological niche remained under threat. 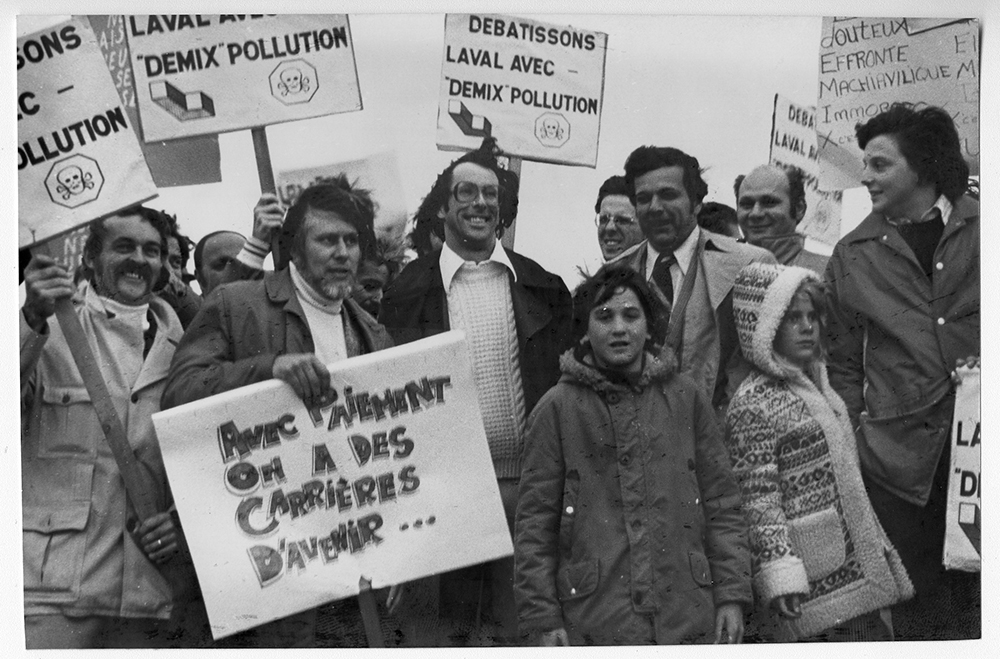 Citizens demonstrating against a Demix quarry in Laval in the 1970s

In 1961, the city purchased the land and urban planning work was started to give this former quarry and landfill a unique cachet. In 1970, the Centre de la nature de Laval (“Laval Nature Centre”) opened its doors. The size of the site has changed over time, but the central basin is still there. This site is the remains of a bygone economic era and a masterpiece of urban landscaping. 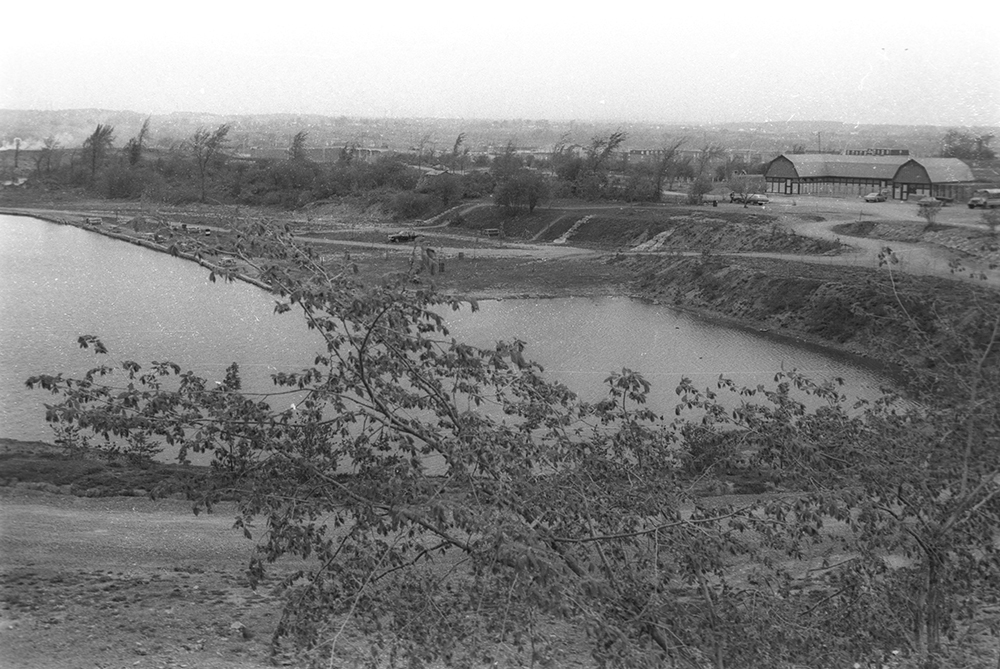 Industries and Exports An Educated Society