“Île De Jésus” was officially granted on January 15, 1636, by the Compagnie des Cents associés to the Jesuit Fathers, who became its first seigneurs. Wanting to focus more on developing Ville-Marie, the Fathers sold the concession to François Berthelot in 1672. 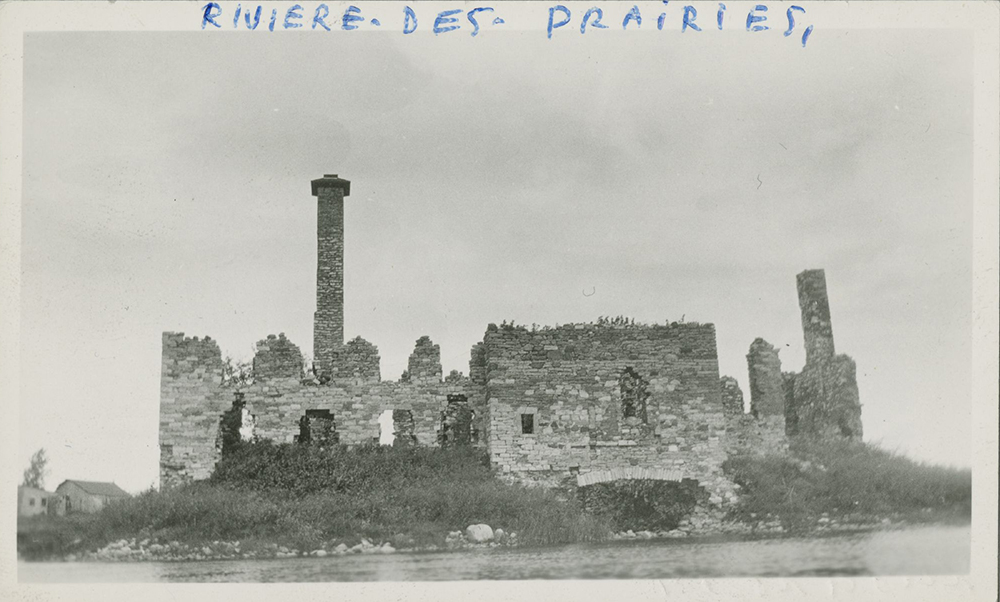 Berthelot, who had been preparing his arrival in New France since 1670, had only one goal with this acquisition: to increase his prestige in order to be named a baron. Since he had still not achieved his goal in 1675, he gave the concession for the island to Monseigneur François de Montmorency-Laval in exchange for Île d’Orléans, near Quebec City.

Mgr. Laval, the first bishop of New France and now the third seigneur of the island, tried to sell it to the Sulpicians only two years after acquiring it. The sale did not go through, because labour costs prevented the main estate from being profitable. The land seemed to be worthless. 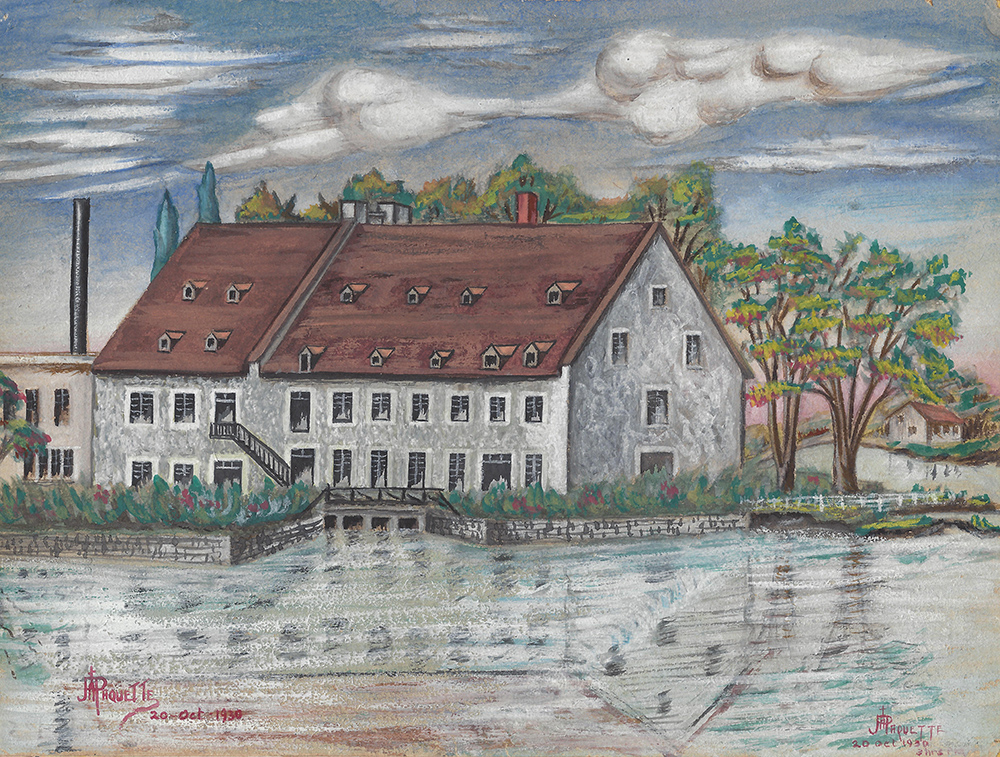 In 1680, Mgr. Laval gave all his possessions to the Séminaire de Québec, which became the fourth and last seigneur of the island, and remained so until the seigneurial system was abolished in 1854. During its seigneurial mandate, the seminary encouraged local production, minimized imports and increased exports.

It also limited costs for transporting goods, forcing farmers to use only their mills throughout the island. The use of water to operate the mills was a seigneurial privilege. The seminary thus ensured that it kept the milling tax to finance the seigneury.