Before the arrival of the automobile and the development of road infrastructure, each village had a general store and a few small local businesses. In the second half of the 20th century, the democratization of transportation and the post-war demographic and economic boom led to the development of a consumer society. 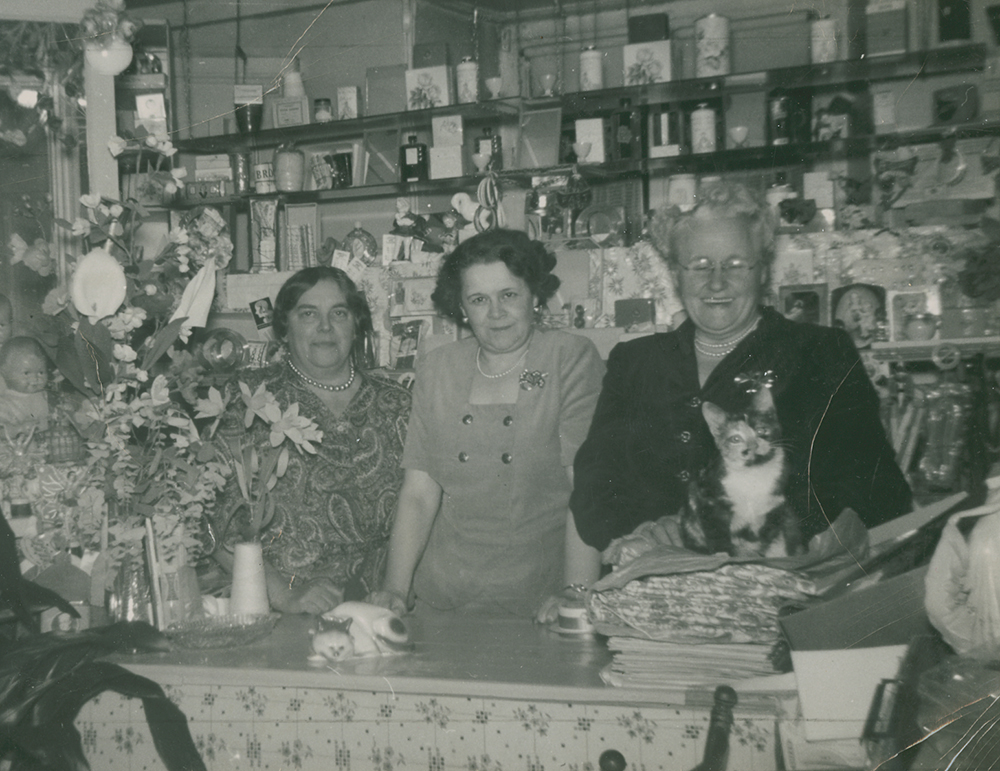 The exodus of city dwellers to the suburbs encouraged the establishment of new local multi-service businesses, since they had little competition because other businesses were located far away in other villages. 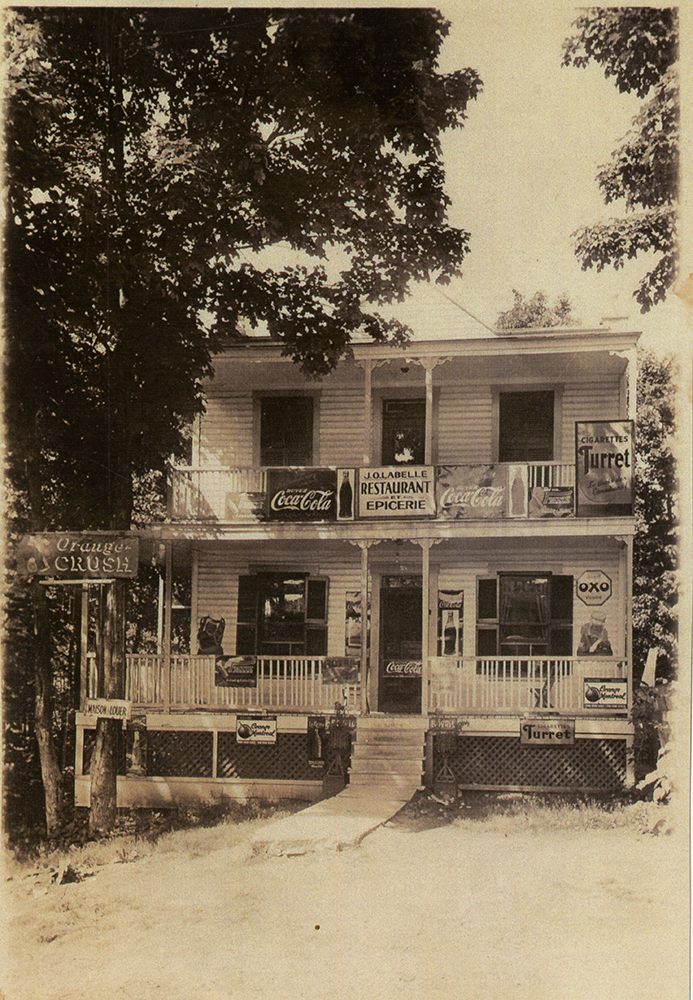 In the 1960s and 1970s, general stores gradually gave way to convenience stores (known as “dépanneurs” in Quebec), while specialized retailers grouped together to form the first shopping centres. These shopping centres were located outside the residential sector, but they gave suburbanites access to nearly all the benefits of the city. The first large shopping centre in Laval was Centre Pont-Viau, built in 1957. It had a Zeller’s and a Steinberg’s grocery store. 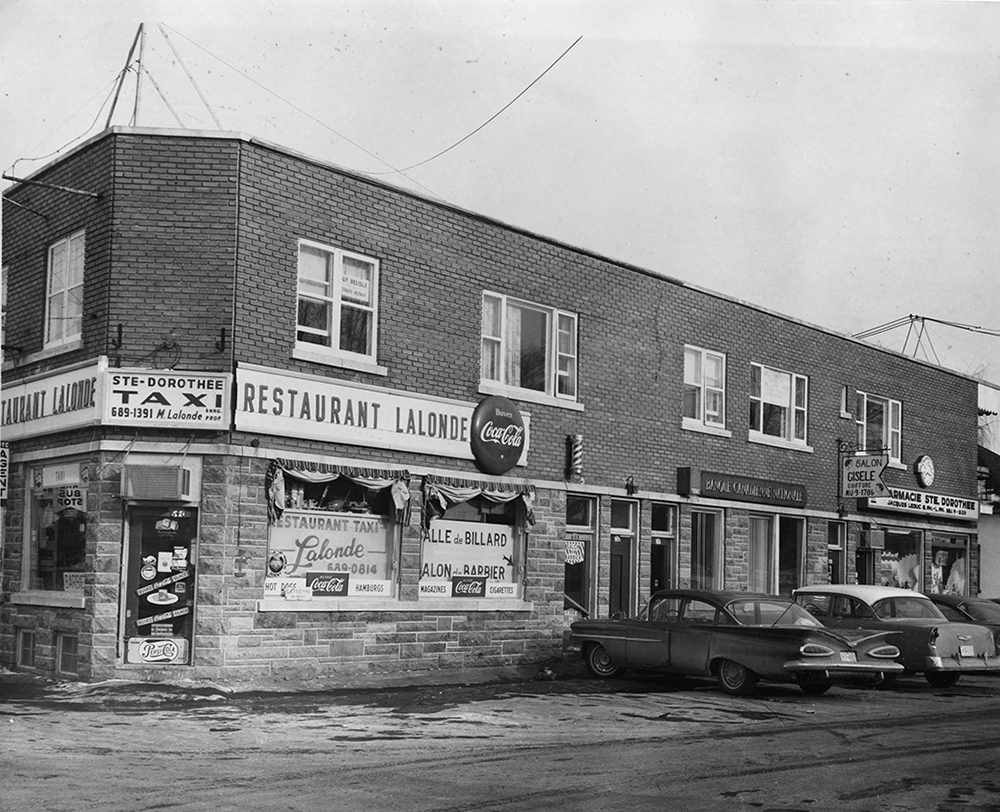 More broadly, competition to attract residents and tourists forced municipalities to specialize in certain areas and to build a business reputation for their specialty. For example, Sainte-Rose became popular for its tourist attractions, while Chomedey developed a well-known industrial park. 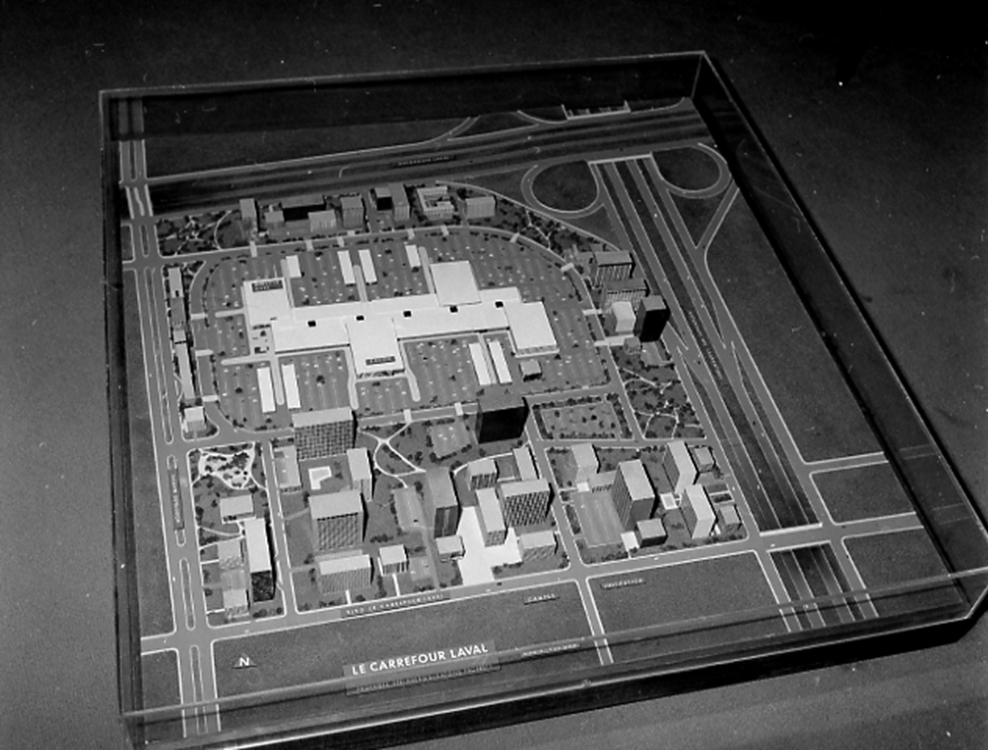 The Suburbs: The New Standard Industries and Exports