Since Laval is an island, establishing ties with neighbouring shores was important for its development. Until the 19th century, these ties were first established with ice bridges in winter and with various watercraft during the rest of the year, even though the island’s inhabitants had been demanding that a bridge be built since the 18th century. At the time, makeshift ferries and barges were used. 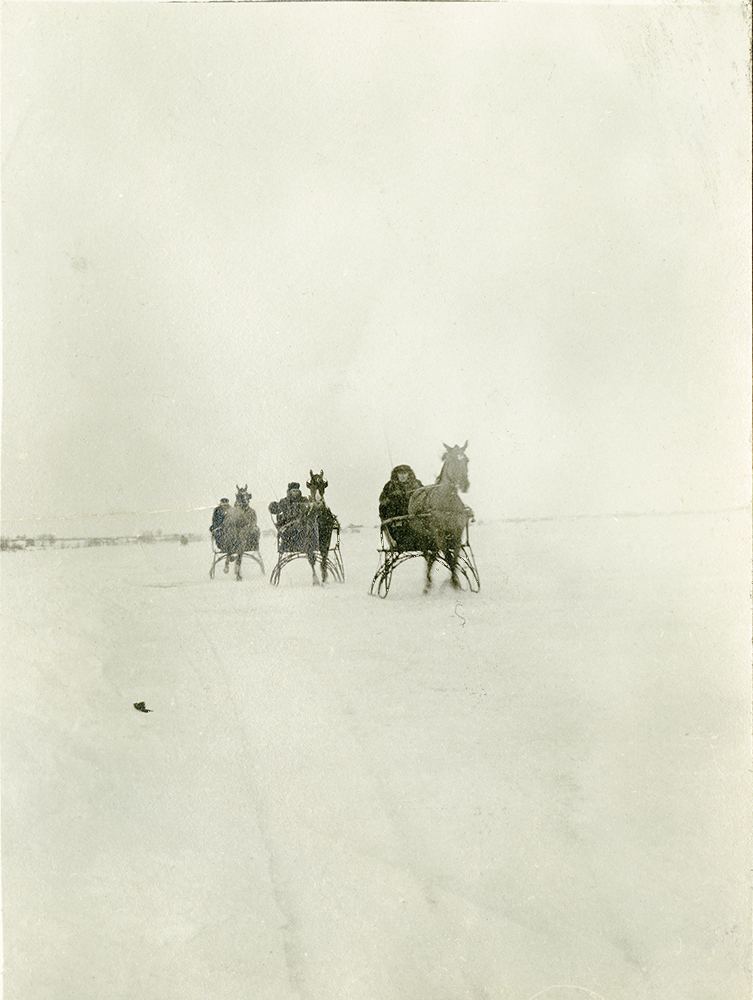 Construction on the first road bridge connecting Île Jésus and the North Shore did not begin until 1832. By the middle of the 19th century, Laval was connected by bridge to the Island of Montreal. Thanks to these new transportation routes, Laval’s labour and goods could be exported far more easily to Terrebonne, Lachenaie and the major industrial centre of Montreal. 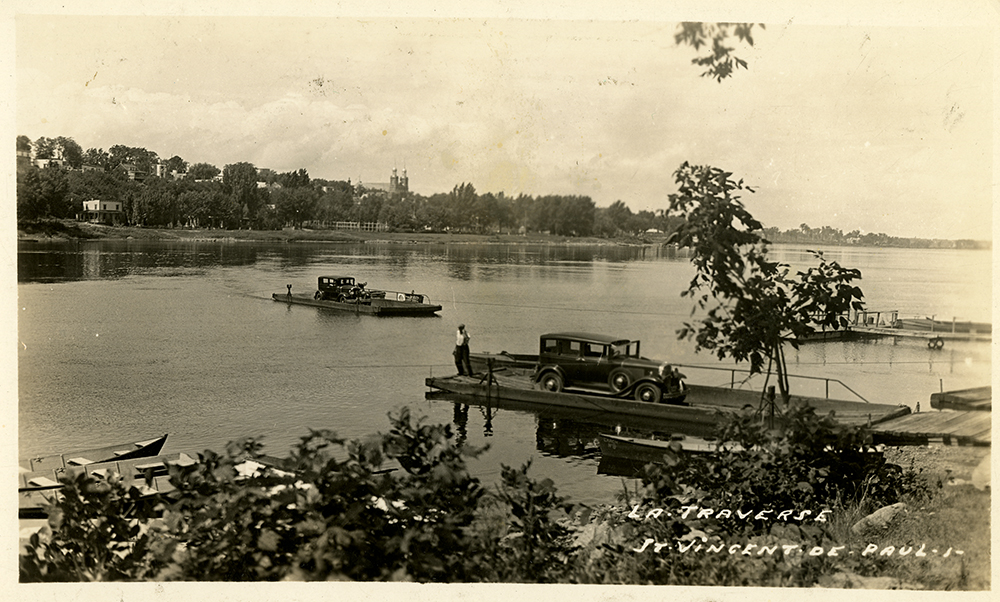 The construction of the Canadian Pacific Railway across the island in 1876 also helped to diversify the market and business. Greater quantities of the island’s raw materials, as well as perishable goods such as crops and dairy products, not to mention people, could now be transported farther and more quickly. Apparently, the island’s resources were even exported as far away as the Canadian Prairies! 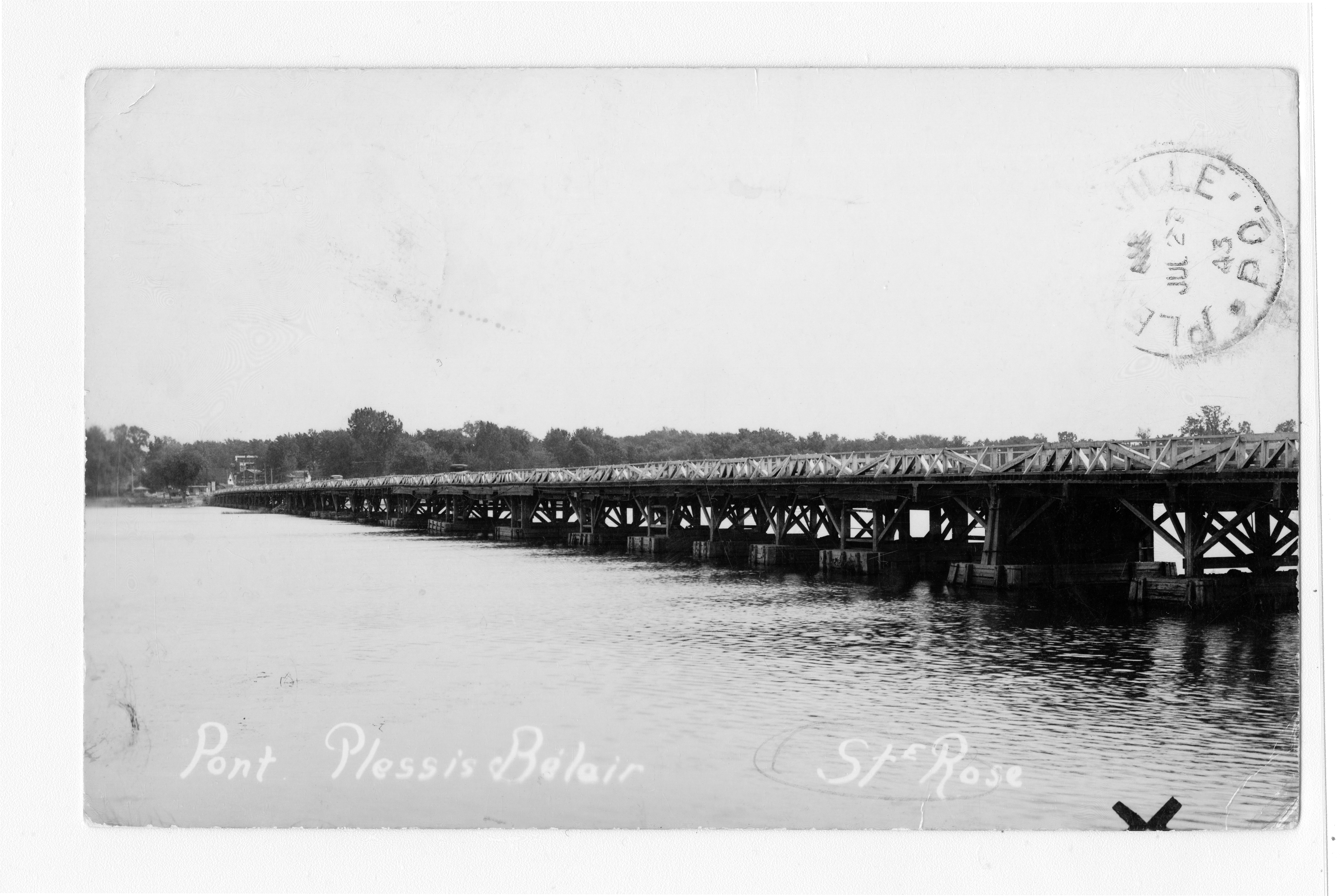 By the middle of the 20th century, all of Laval was inhabited, and the road network was developed by local companies, such as Desjardins and Sauriol, which took advantage of technological advances to contribute to the community’s expansion and prosperity. 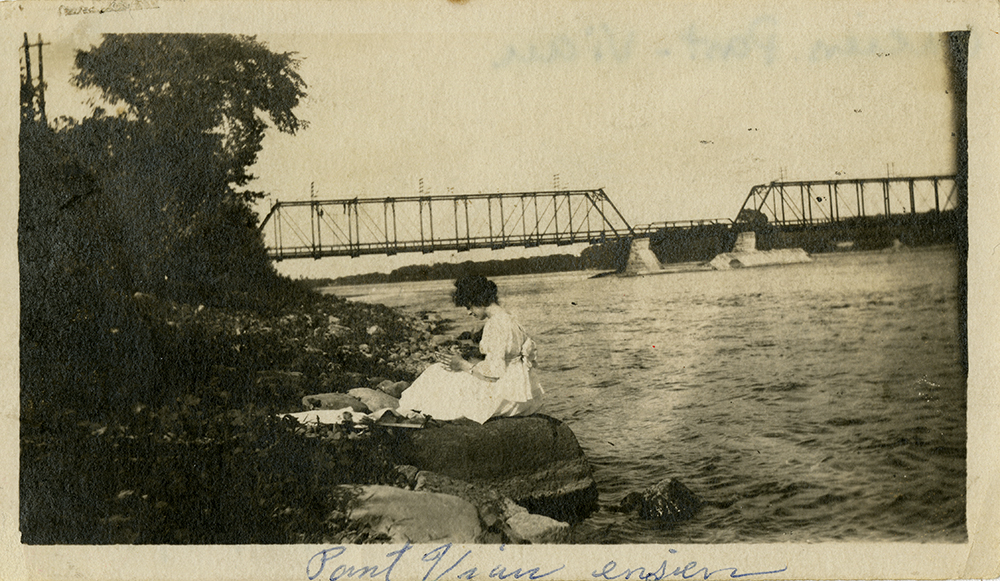