Until the early 20th century, manual labour dominated on Île Jésus. There was a need to quickly train the next generation, because the work was exhausting. That was one of the reasons why fewer than 2% of French-speaking students in Quebec finished high school. 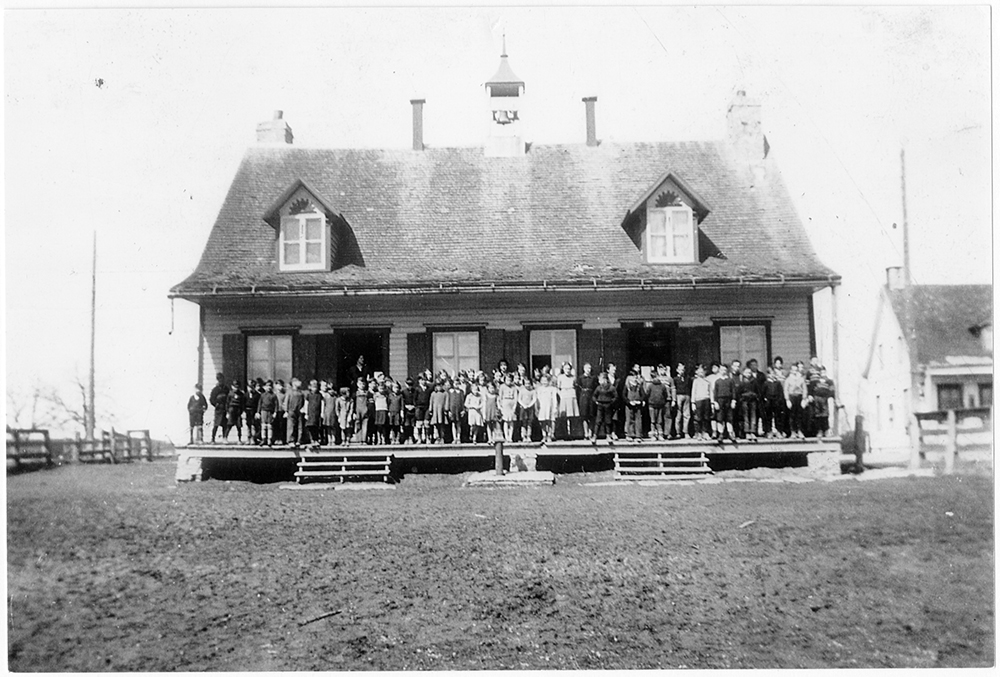 A one-room country school in Saint-Vincent de Paul, circa 1925

Since the few existing educational institutions on the island were private and located in urban areas, only the children of better-off families could go to schools like Collège Laval, which was built in 1888. For the others, there were the country schoolhouses.

The changes brought about by the 1960 school reform took place gradually. To encourage children to stay in school until the age of 16, teaching in schools was regulated and accessibility to educational institutions in the suburbs was improved thanks to the construction of public comprehensive high schools, such as École secondaire Saint-Maxime.

This initiative to democratize education for French-speaking Quebecers, women and cultural minorities completely changed education in Laval. In the late 1970s, a professionalization of teaching occurred that gave the Laval community access to higher education. 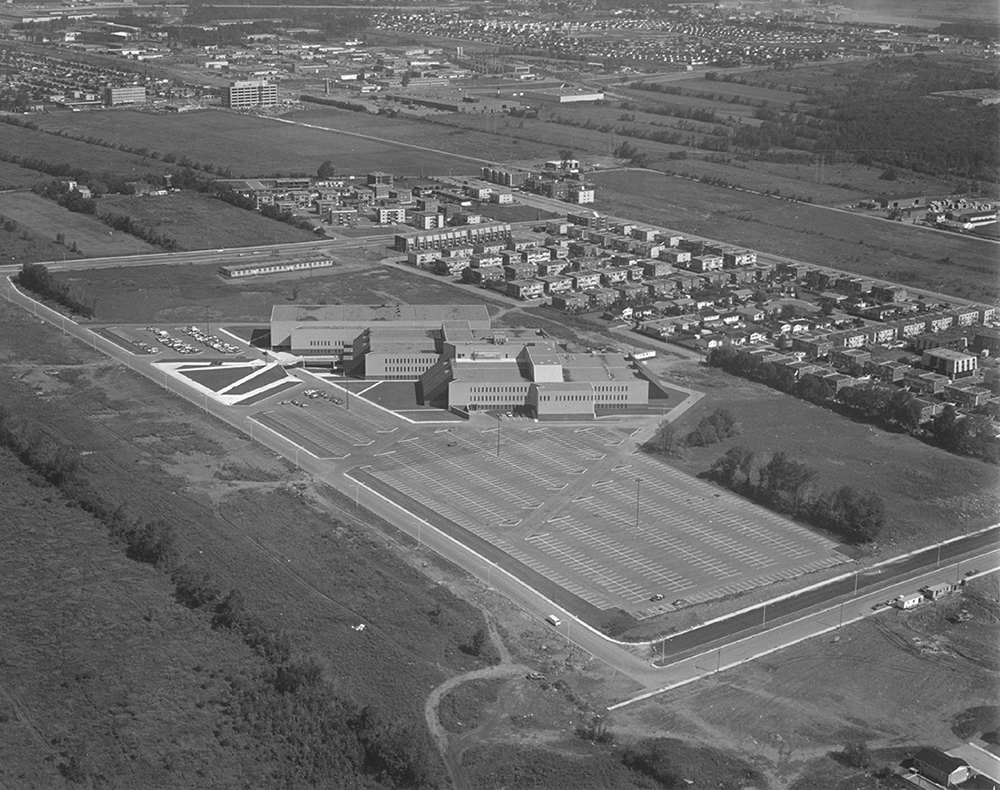 Aerial view of Collège Montmorency, circa 1973

Today, there is a whole range of educational opportunities available in Laval: vocational schools, a CEGEP and a number of renowned Francophone research institutions, such as the Institut Armand-Frappier and the Université de Montréal. An educated society requires quite an investment!

Quarries: from Economic Engine to Environmental Concern Stronger Together