Since the time when the residents of Île Jésus were self-sufficient, Laval has gone through a number of industrial eras. From the arrival of steam machinery to the electrification of the region in the 19th century, production on the island has steadily become more sophisticated. 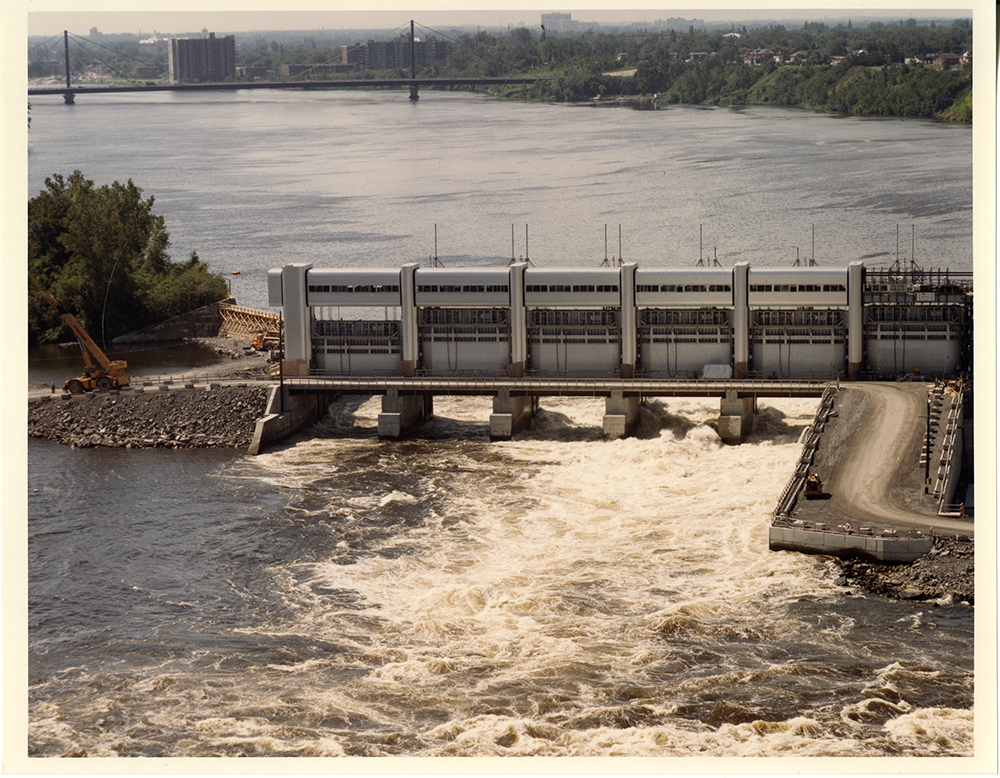 The hydroelectric dam on Des Prairies River, circa 1980

During the 20th century, road and rail systems were built on the island while development of fields and quarries intensified. Similarly, the available space and the electrification of the region prompted companies and a number of heavy industries, such as a refinery, to set up operations there. The volume of production rose and there was a greater variety of exportable products, including chemicals, canned foods and hot dogs. But at what cost? 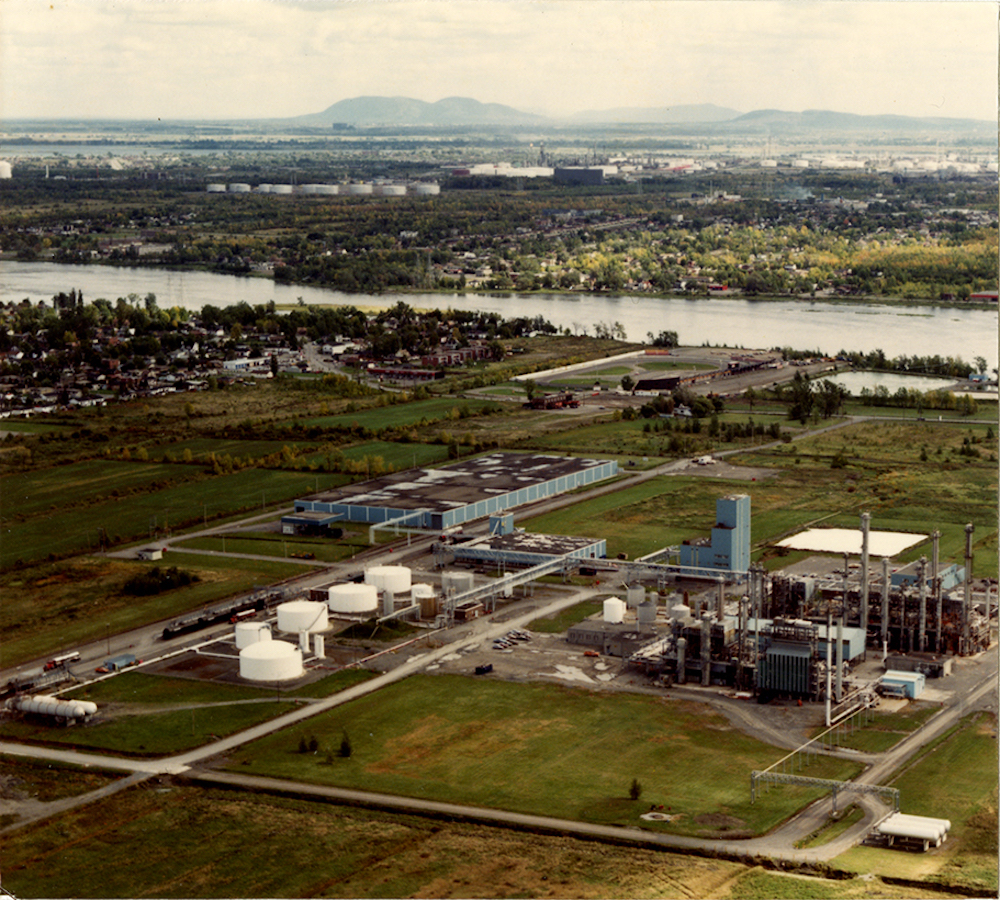 The former oil refinery in Saint-François in the 1960s

By the end of the 20th century, nearly one third of the Laval region was a protected agricultural zone. The booming industrial and residential sectors were increasingly encroaching on this arable land. The agricultural production potential and the quality of life of residents living near these areas declined. To reduce environmental and noise pollution caused by industry, some factories were moved and others were closed. 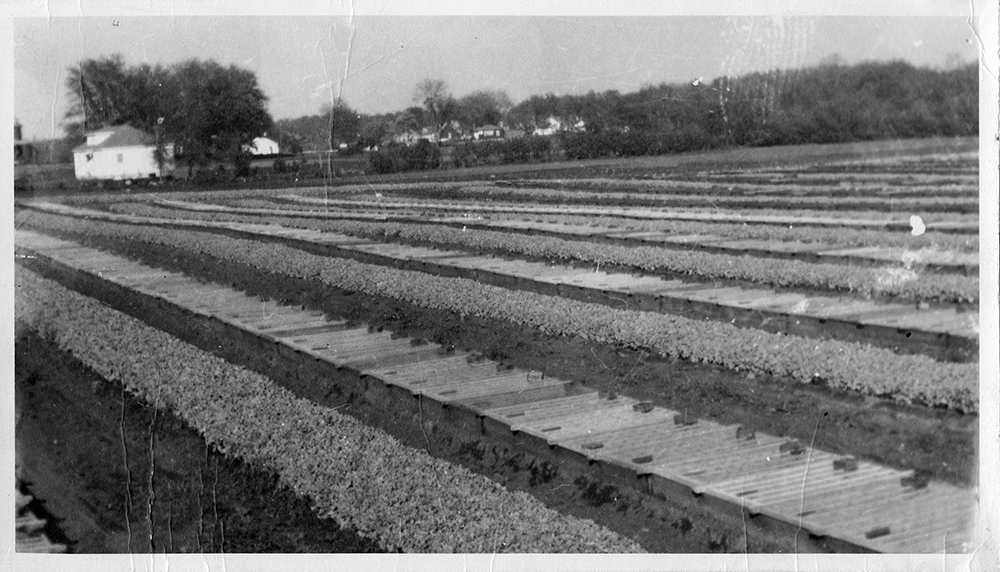 Warm frames installed in a farm field, Sainte-Dorothée, circa. 1940

Thanks to the efforts of its residents and growing industries, today Laval is known as the horticultural capital of Quebec, given its large and varied offer of fruits, vegetable, flowers and shrubs, as well as its weight in supply to neighbouring markets. This agricultural sector that long supplied the Bonsecours Market in Montreal is now a flourishing horticultural business. Laval is proof that it’s possible to be both prosperous and green!