The number of inhabitants and visitors on Île Jésus increased considerably with the establishment of permanent links, even if they were toll bridges. From the early 19th century, certain municipalities became resort areas prized by middle class Montrealers, and business tourism began to develop. 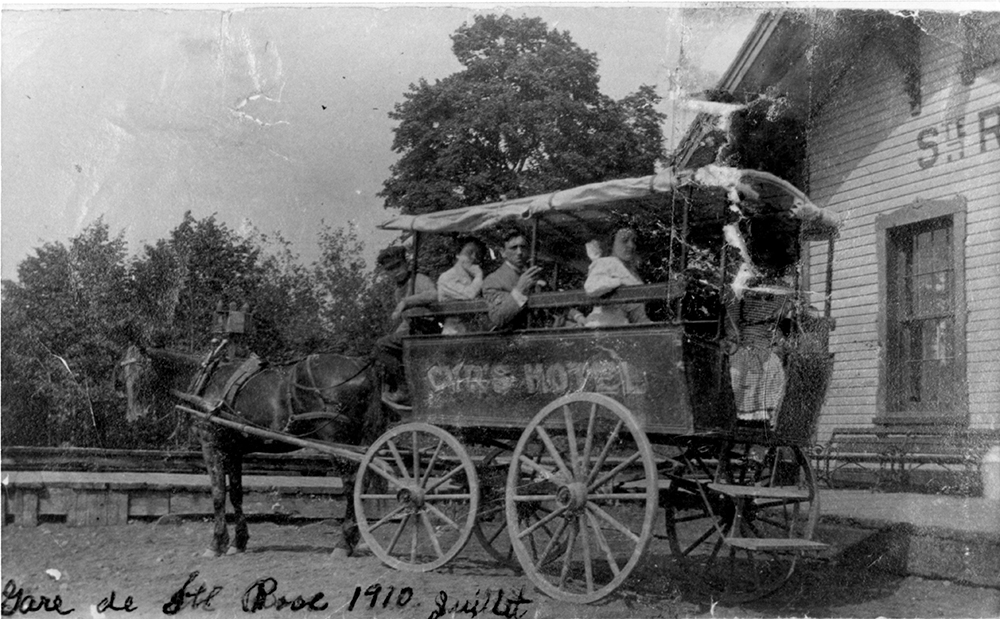 Car attendant at the Sainte-Rose station, 1910

In the middle of the 19th century, raftsmen stopped regularly at the village of Abord-à-Plouffe to rest—and celebrate in large numbers! Day and night, these men transported logs assembled in rafts on which they travelled from the Ottawa River. As recounted in the legend of Jos Montferrand, they took full advantage of their rest stops on land at local inns. 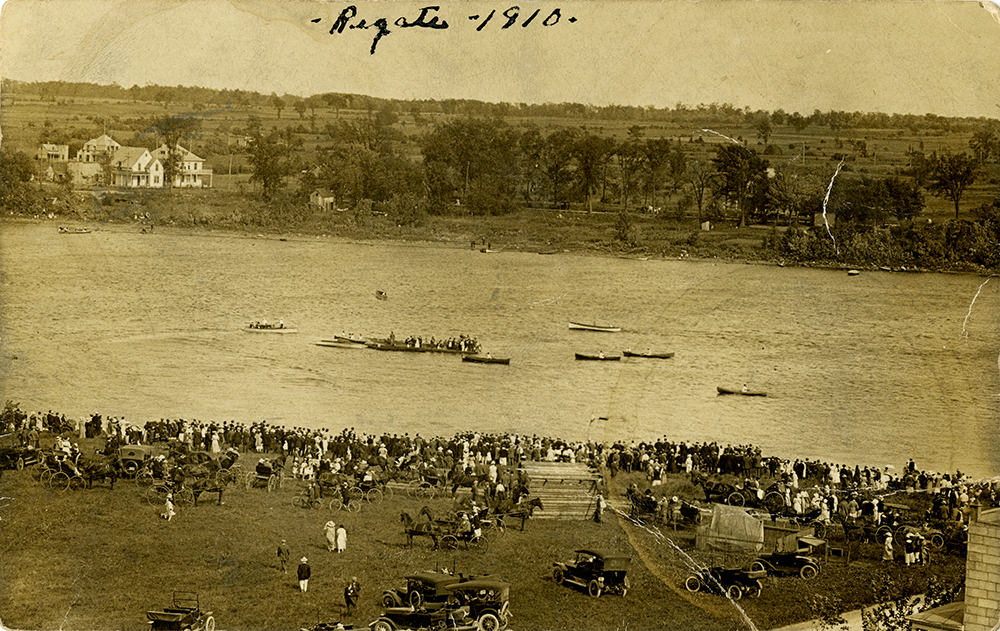 During the same period, a number of villages on Île Jésus competed for tourists. In the hopes of attracting more customers, they built a number of facilities, including golf clubs and many beaches. Some even became an annual destination for locals and travellers, such as the nautical parades on the Mille-Îles River. Laval attracted so many tourists that the municipalities of Laval-sur-le-Lac and Plage Laval were created in the early 20th century. 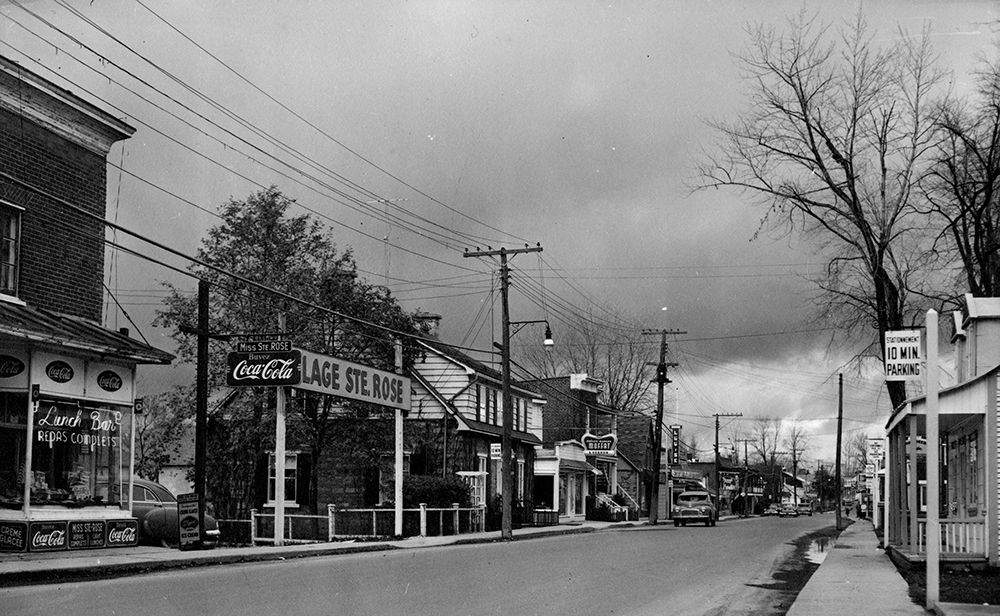 In the late 20th century, more rural regions, such as Saint-François-de-Sales, began promoting agri-food tourism, giving visitors an opportunity to discover local products and learn about the agricultural history of their region and their family.

Revolution: From Ferries to Bridges The Suburbs: The New Standard