Until the Charter of Human Rights and Freedoms was passed in 1976, women in Quebec did not have the same legal rights as men. Although their career and job opportunities were limited, women nevertheless made a constant contribution to the economic development of Île Jésus. 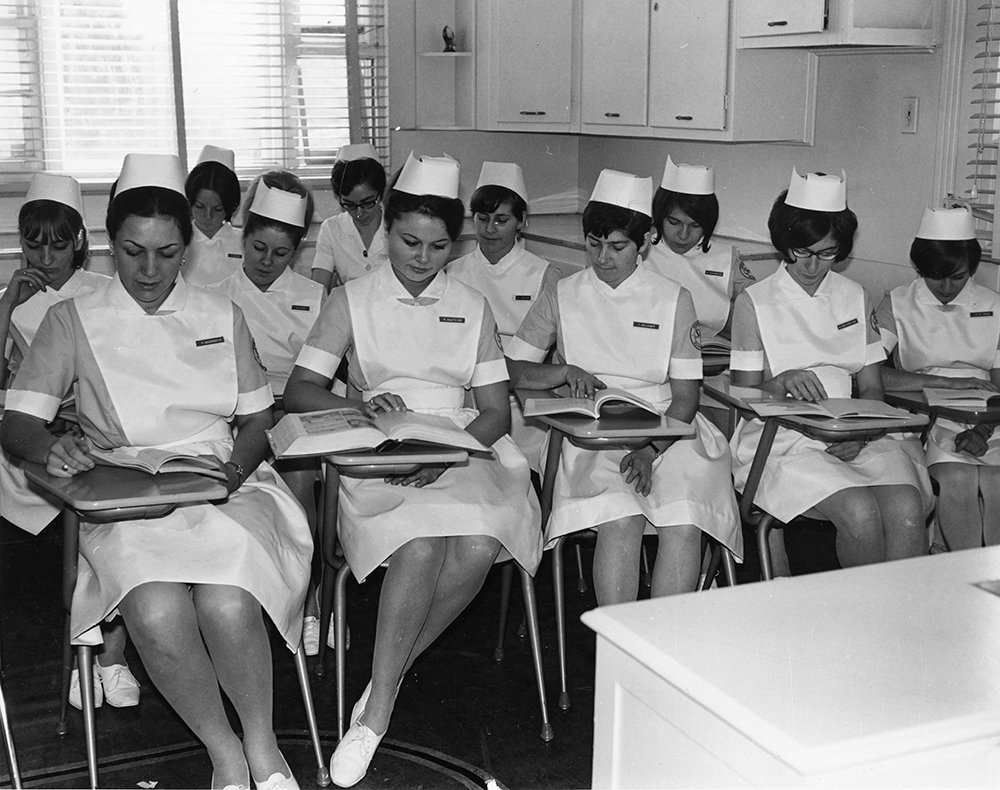 A class at the École des Gardes-malades auxiliaires nursing school at Sainte-Rose Hospital, circa 1965

While women had long held traditionally female jobs, such as washerwomen, nurses and school teachers, it wasn’t until the Quiet Revolution that people in Quebec gradually broke away from Judeo-Christian values and began to recognize women’s drive and ambition. Thanks to a number of associations like the Ligue des Femmes du Québec (1957), Action Travail des Femmes (1976) and Femmesseor (1995), more and more Laval women pursued education and careers. 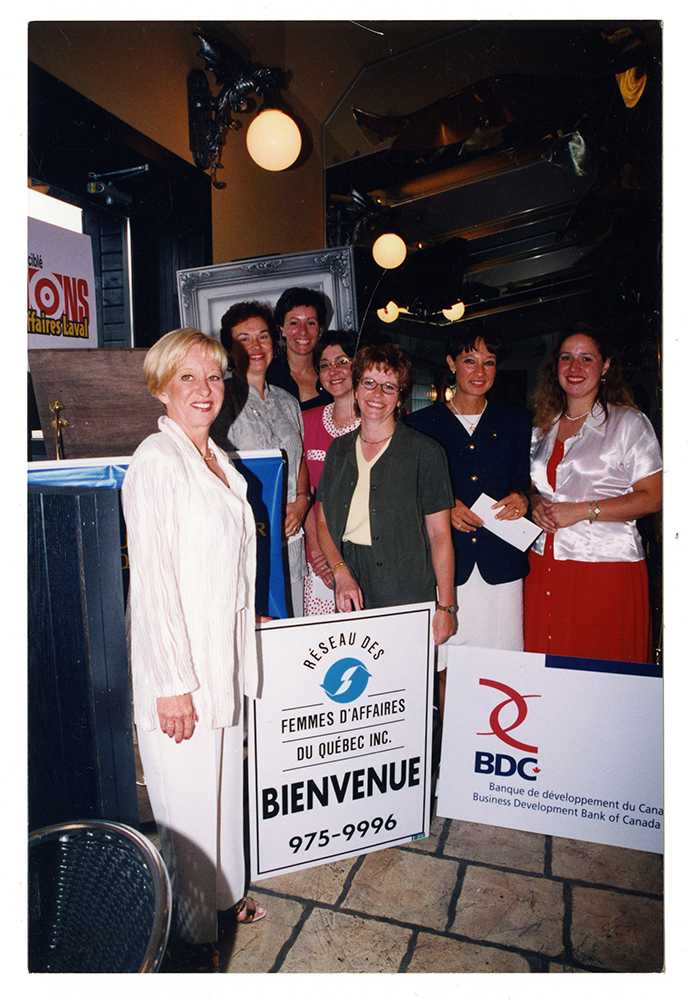 Meeting between representatives of the Réseau des femmes d’affaires du Québec and the Business Development Bank of Canada, circa 1988

In the 1980s, a growing number of women made it into the executive suite in businesses and organizations. But it was not until the 2000s that they became a real presence in the managerial and entrepreneurial ranks in Quebec, even though gender wage inequality persisted. For example, the Chambre des commerces et d’industries de Laval installed its first female president in1998. 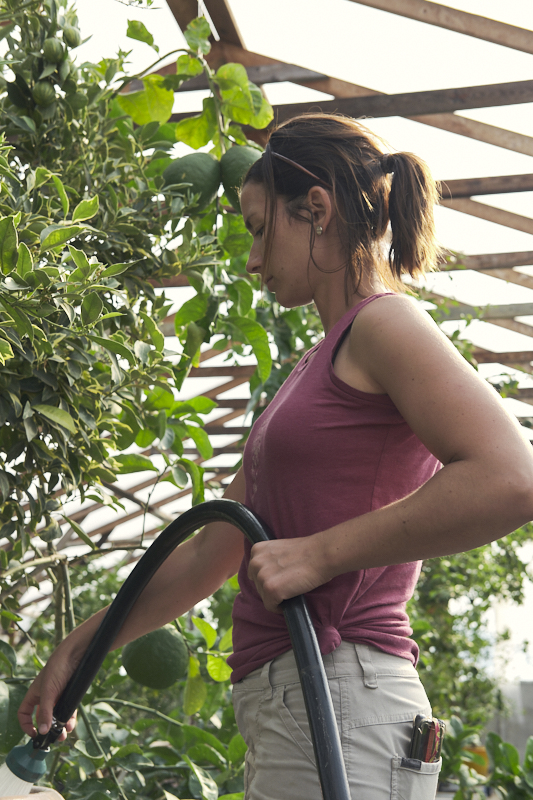 Since 2006, more than one third of Laval businesses have been run by women. And a growing number of women are taking over as owners or partners of local businesses.

Interview with Vyckie Vaillancourt, owner of O’Citrus (subtitles available in FR and EN) – Listen to the interview with the transcript (EN)