Fish tales go way back in La Mauricie. In fact, on this vast territory of 40,000 square kilometres rich with thousands of water bodies, Indigenous peoples were the first to lure fish using bait‑laden hooks. In those days, fishing was a matter of survival for many First Nations families in the area.

Subsistence fishing slowly made way for sport fishing, and at the turn of the last century, private clubs for the elite began to make an appearance. In the 1970s, the territory became open to the public once again and is now more accessible than ever to all. At our 74 outfitting operations, the passion for fishing has often been passed down from one generation to another, and the family tales recounted are often as colourful as the fish tales. 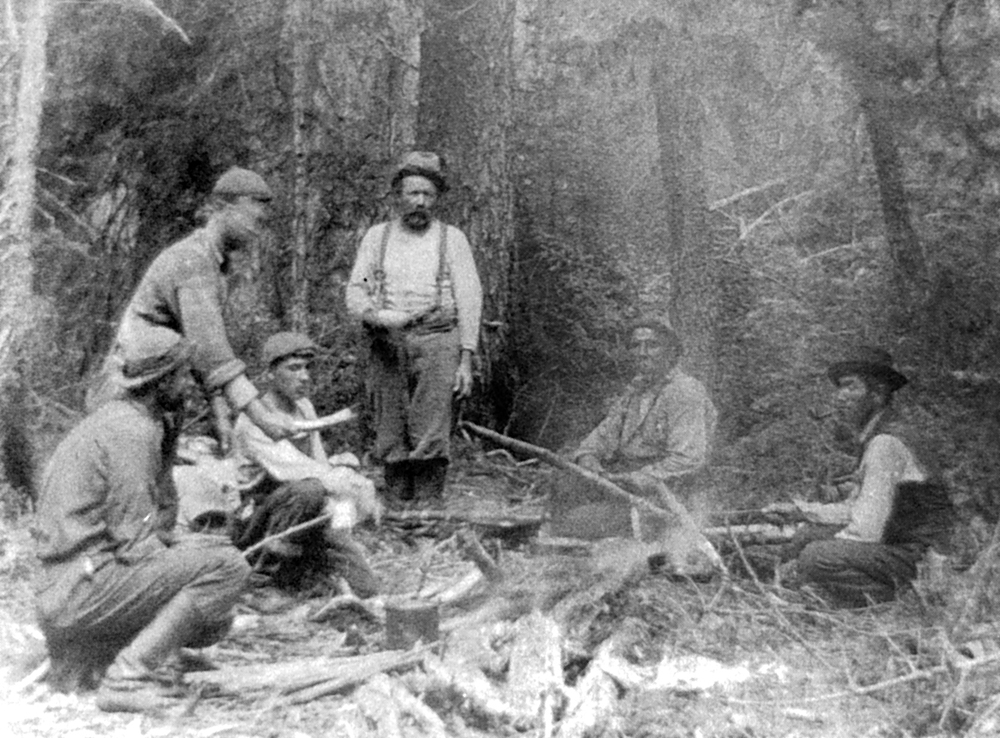 A shore lunch prepared during a fishing excursion at Club Triton, 1895

Over the years, La Mauricie outfitters have become choice spots, both for seasoned anglers looking to land the big one and for those wanting to learn modern fishing techniques or benefit from the ancestral knowledge of the Indigenous communities living on the land. In addition to offering you an opportunity to cast your line, many outfitters have also transformed into resorts open year-round for the entire family.

This is your opportunity to travel through the ages, learn more about the area and its unique features, and get to know fishing enthusiasts, past and present, who have woven a long and exciting fish tale.

A hobby that today can be shared with the whole family