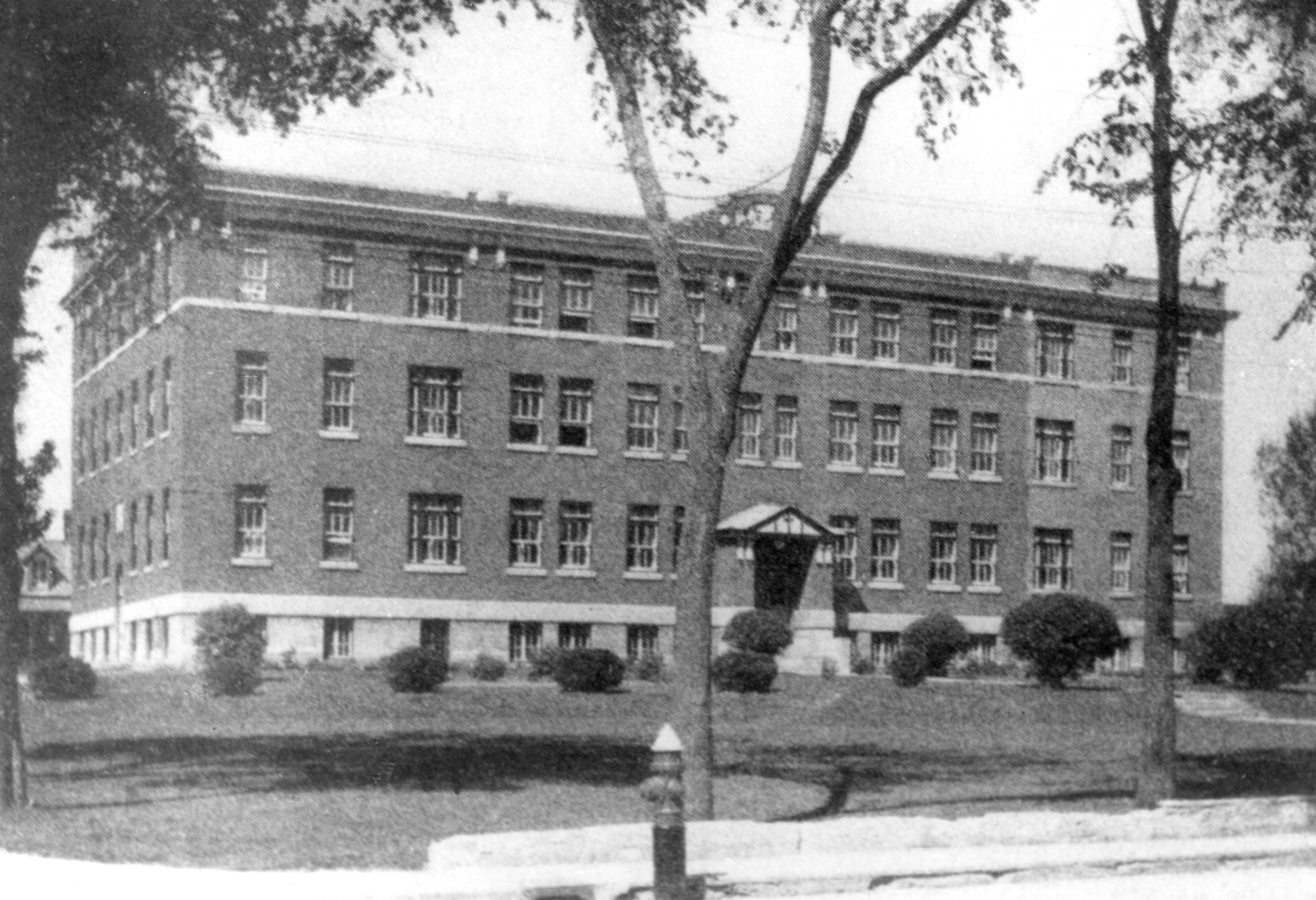 “Upon his election to the Catholic School Board, Dr Armand Voyer attempted in vain to block this expansion project. Moreover, as Alain R. Roy points out, the school board, presided over by Dr Albert I. Guertin preferred to centralise schooling for boys at Saint-Patrice Academy. The project of opening a school of crafts at the Academy (a school that opened in 1937), supported by Dr. Guertin, also explains, perhaps, the expansion of the Academy to the detriment of the Eastern district.”[1].