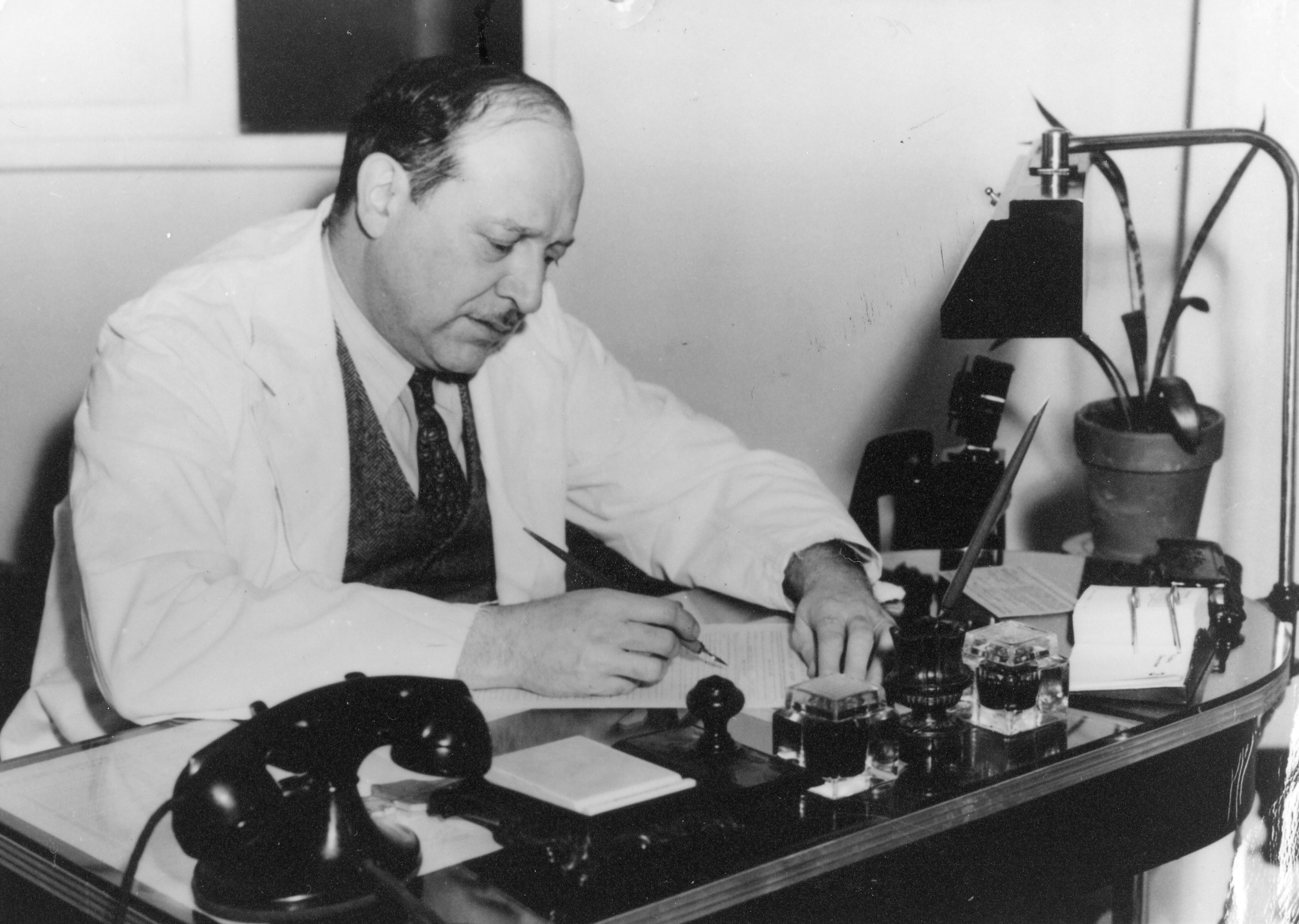 Dr. Armand Voyer (1900-1994) strongly identified with the Eastern district where he practised medicine and where he lived for almost sixty years.[1]. He opened his consulting office in 1927 at the corner of Main Street and Saint-David Street, opposite the Dominion Textile factories. Dr. Voyer was upset about the district’s school infrastructure. Because of this, he was one of the main participants in the struggle to build schools in the district. Supported by a strong mobilisation on the part of the district’s residents, he was elected commissioner of the Catholic School Board in 1935. His election contributed to the construction of Sainte-Marguerite-Marie School in 1937.