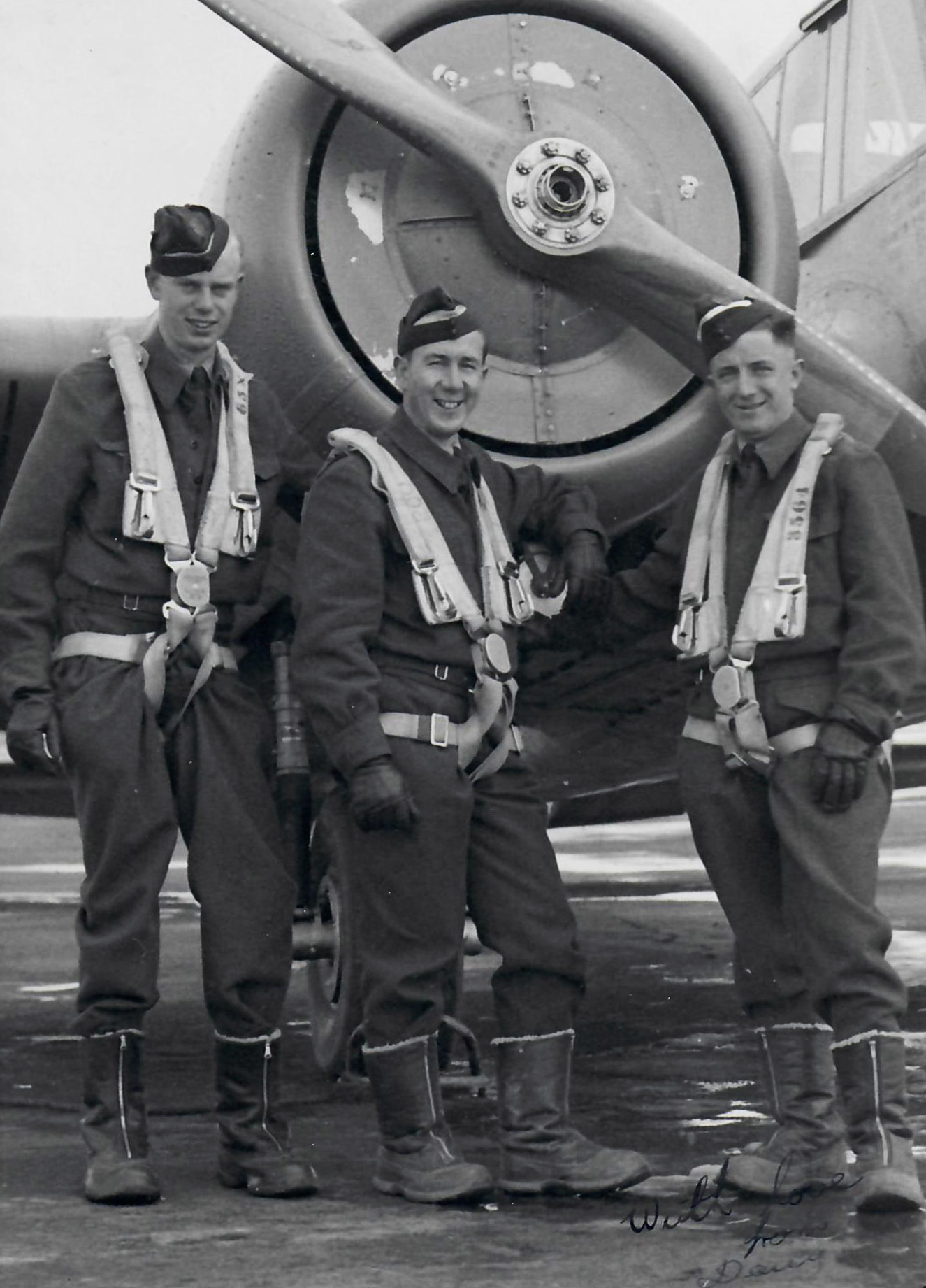 As WWII progressed, Allied forces needed pilots with a broader skill set to help win the battle. The BCATP course reflected those needs and became an even more rigorous endeavour.

At No. 15 SFTS, training evolved to meet changing needs and technological advances. By the time they graduated, students from the Claresholm airbase had acquired all the skills and knowledge they needed for victory in the air.

The capacity of the school also increased during this time. By January of 1944 there were 126 Staff Officers, 5 WD Officers, 722 Airmen, 204 WD Airwomen, 296 Trainees, 10 Service Personnel and 75 civilians on the base. 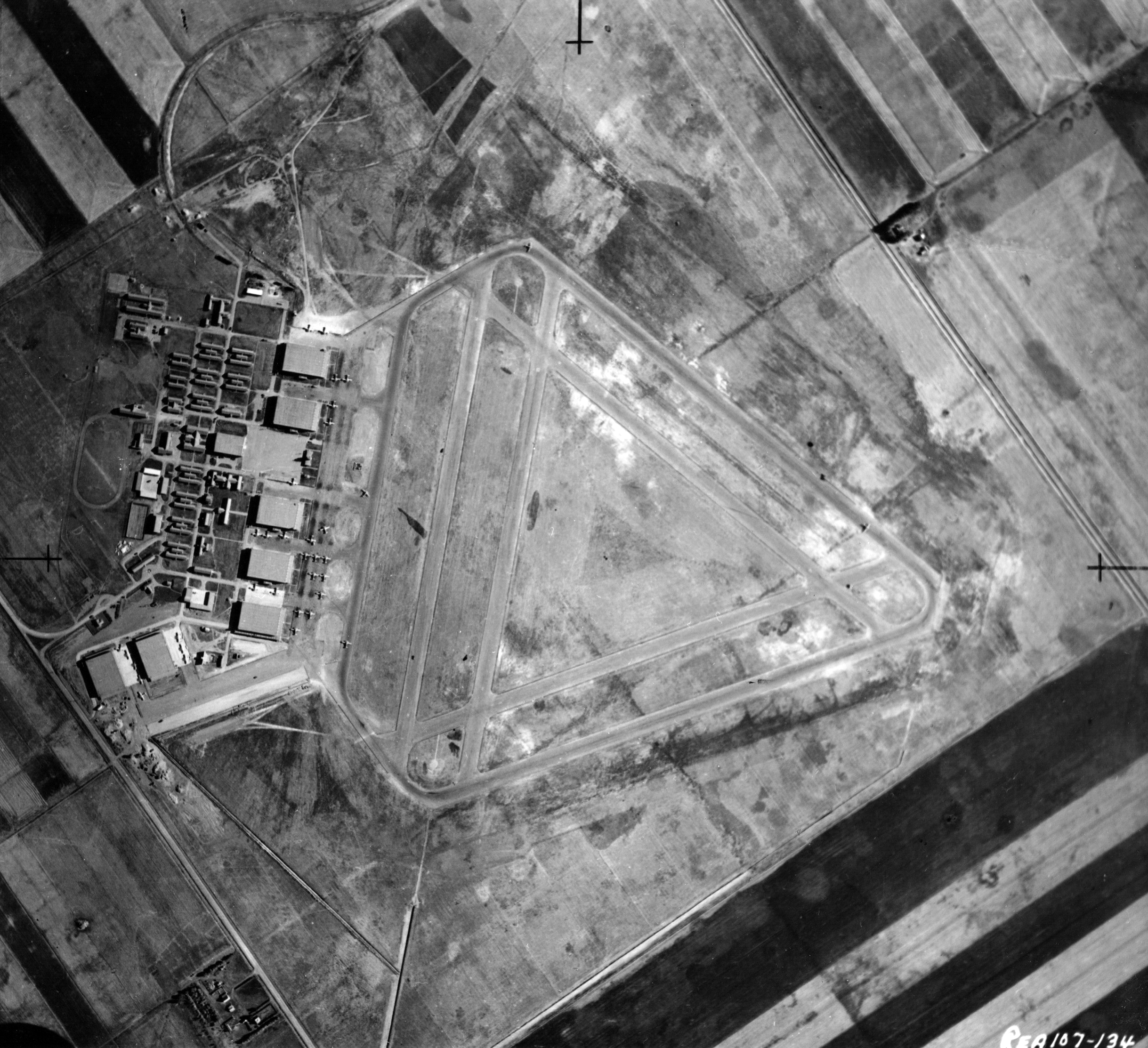 The infrastructure was also expanded and two more hangars were added (6 & 7). Existing buildings were also improved and a bowling alley was added to provide residents with additional entertainment.

In total, the No. 15 SFTS graduated thirty-five classes of trained pilots from the summer of 1941 to the spring 1945.  The final two graduating “flights” the base received their wings on March 29th, 1945. 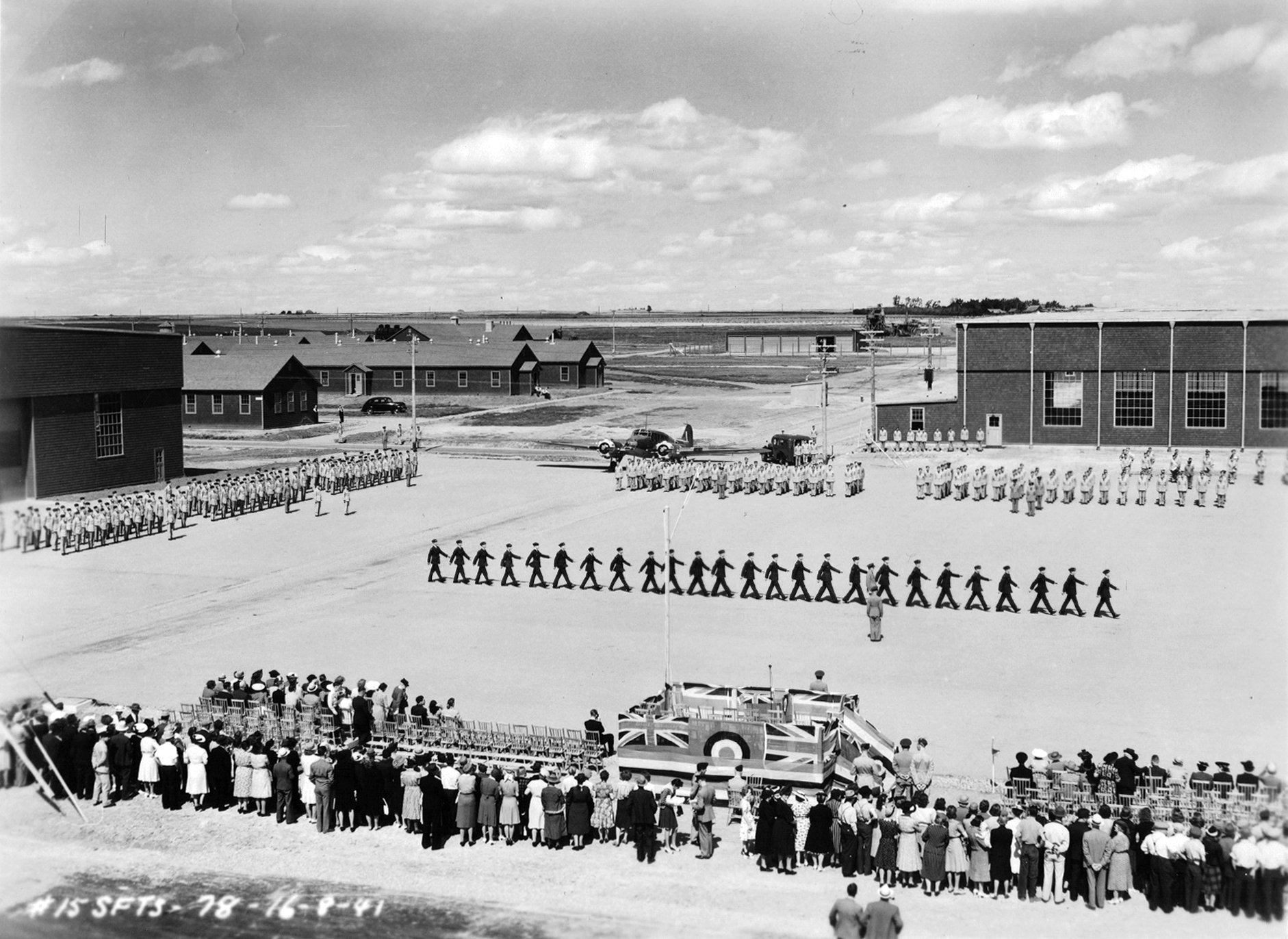 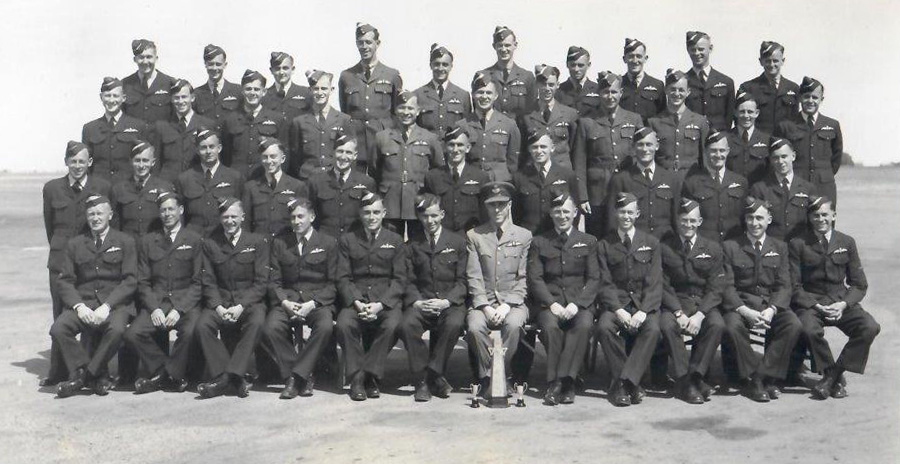 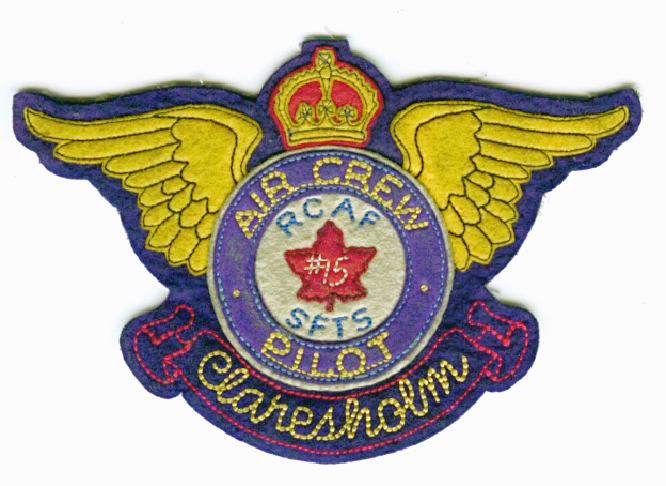 World War II ended on September 2, 1945. No. 15 SFTS at Claresholm was officially closed and the airbase’s “wings” badge became part of a remarkable history.

The Astounding Success of the BCATP

The thousands of personnel that took part included: pilots, navigators, bomb aimers, air gunners, wireless operators and flight engineers. It also included ground crew, hundreds of instructors, plus crews to staff and maintain each base.

From 1941-1945, the Claresholm Service Training Flight School trained over 1,800 pilots under the scheme – a major contribution to Canada’s war effort. 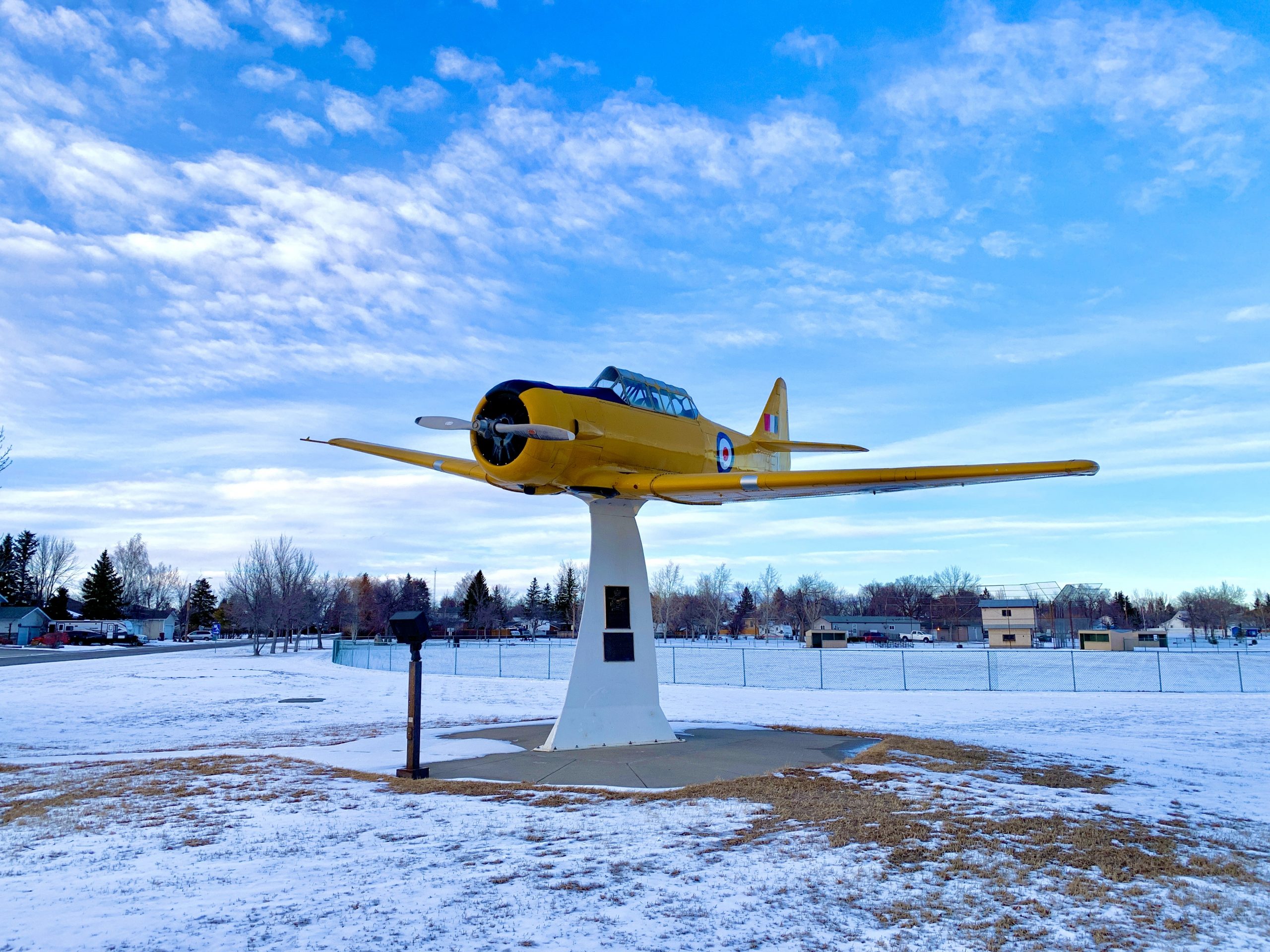 NATO (North American Treaty Organization) re-opened the Claresholm airbase in 1951 as No. 3 Service Flying School. The school was used to train NATO fighter pilots on the single engine North American Harvard airplane. The Harvard was used in the Korean War between 1950 and 1953.

From 1951 to 1958, the Claresholm airbase was used to train NATO pilots. Note the additional housing.

The NATO airbase closed permanently when the training program ended in 1958. The airport was eventually taken over and managed by the Town of Claresholm, and more recently, by the Municipal District  of Willow Creek.

In honour of the men and women who trained, instructed, worked, lived – and died – at the airbase, a restored North American Harvard plane is displayed in Claresholm’s Centennial Park (shown above).

The Official RCAF Crest of No. 15 SFTS The Airbase Today