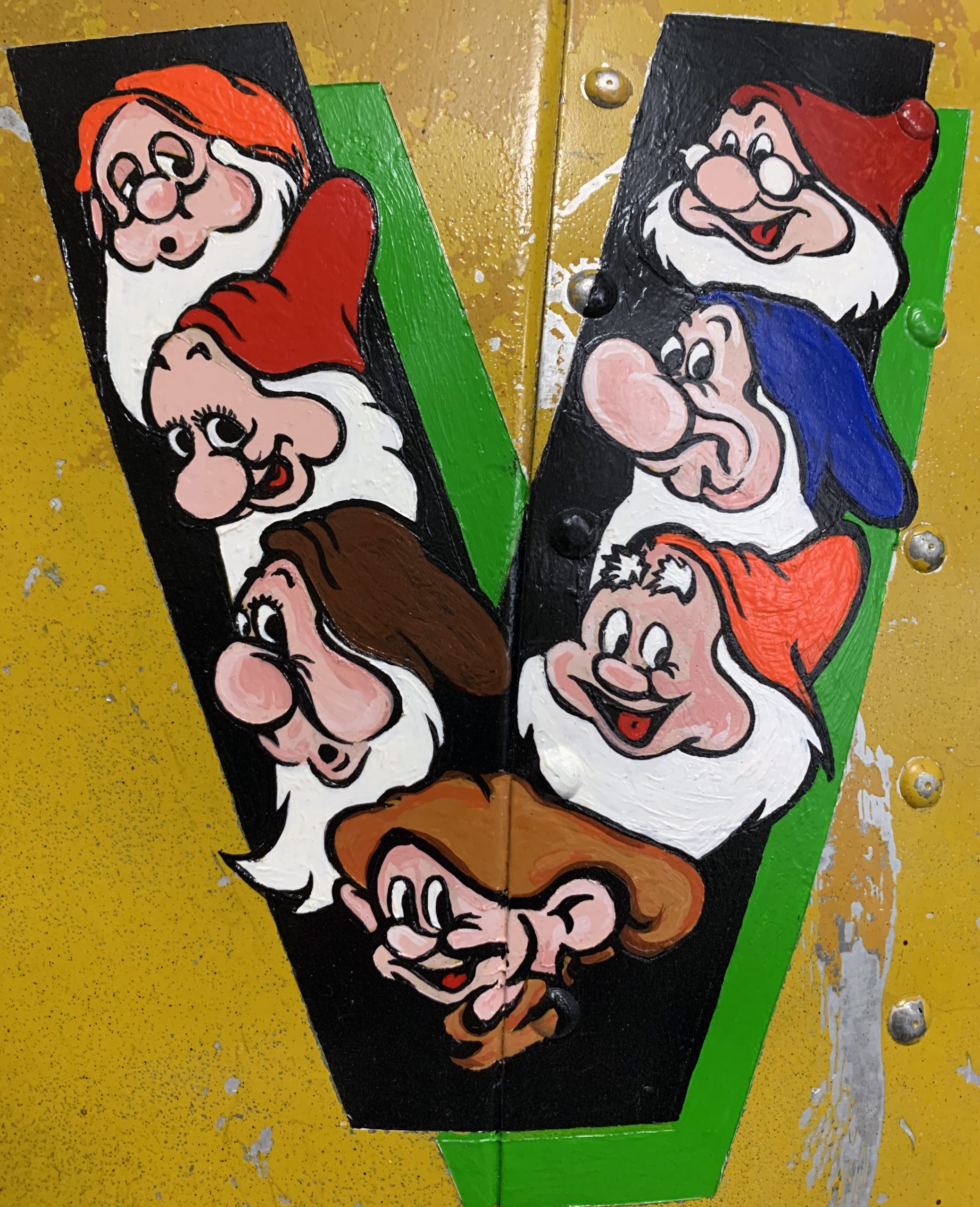 In 1939, Walt Disney received a letter from a US Navy cadet requesting Disney create an insignia for the aircraft carrier the cadet was stationed on.

At the time, Disney’s studios were experiencing explosive growth due to the success of “Snow White and the Seven Dwarfs.” This meant that Walt Disney was too busy to take on the project himself.

However, Disney understood the impact these insignias could have on morale. He witnessed this morale booster when he worked with the American Red Cross in France at the end of WWI.

Disney assigned artist and friend Hank Porter the portfolio of creating insignias for war units. As insignias began to make their way to units, requests poured in from across the USA, Canada, Britain and elsewhere.

By the end of the war, Porter and his team of four other artists created over 1,200 military insignias. These insignias were painted on everything from aircraft carriers to leather flying jackets, to aircraft “nose art” to dishes in the canteen.

The RCAF received 32 insignias, one of which was for No. 15 Service Flying Training School in Claresholm. Images of the Seven Dwarfs on a “V” for victory emblem was designed for “A” Flight at #15 SFTS in 1942. This was the only Disney insignia created for a military unit operating in Alberta. It was painted on the nose of a Cessna Crane. 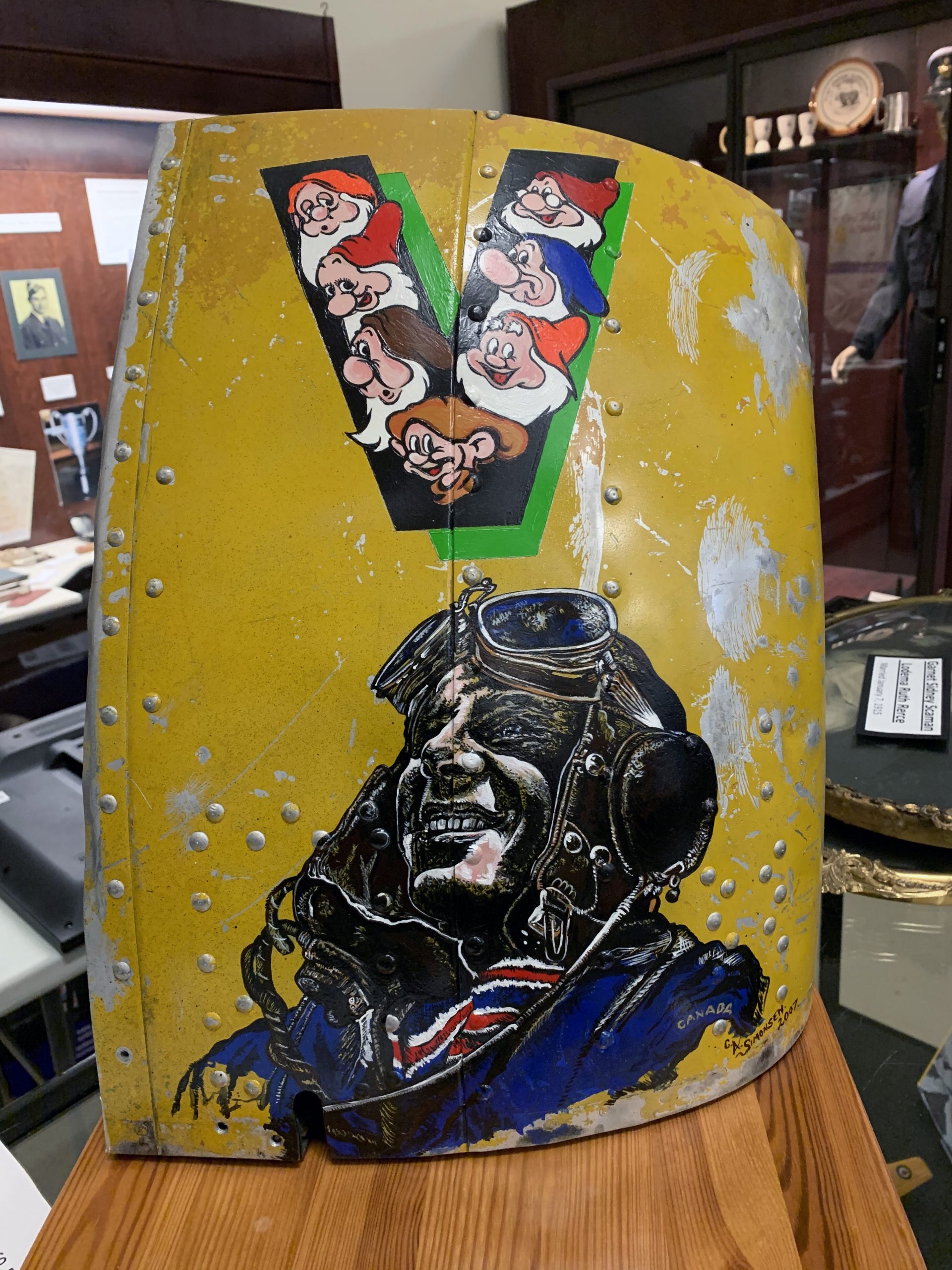 C.A. Simonsen painted the reproduction of the Claresholm’s Disney insignia shown above in 2007. The artwork appears on a piece of metal engine cowling from an Avro Anson found on a farm near Claresholm. It is on display at the Claresholm and District Museum.