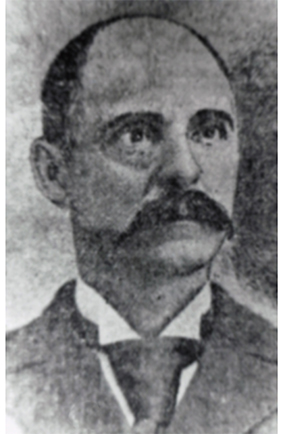 In 1883, Joseph Papin is handcrafting children’s shoes in a small home in the Sainte-Trinité parish of Contrecœur. Given the absence of shoemaking tradition in the family, one might wonder why Joseph decided to pursue this line of business.  Although precious little information exists to guide us, we do know that a family relationship existed between the Papins and Corbeils, a family who had succeeded in this industry and whom we will revisit later. 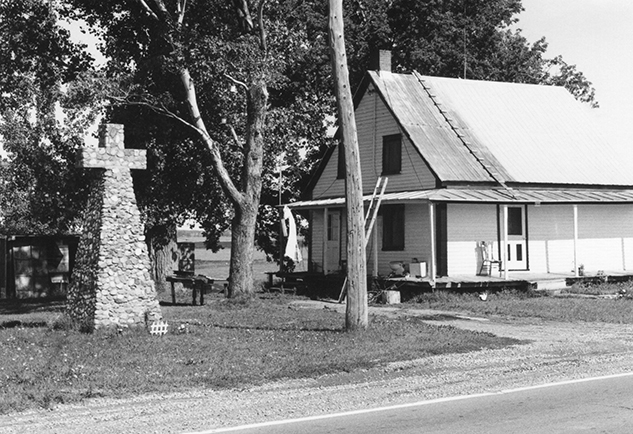 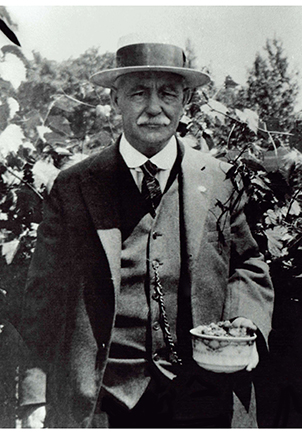 Soon assisted by his son, Joseph II, as well as by other men and women, the business gains momentum. More space is needed. A factory is built along the town’s main road around 1892.

Joseph II takes the business over from his father in 1902 and relocates the factory in a wooden building constructed a few steps away from the first one.  In 1907, a new wing is built and 1911 sees a third floor added.  Papin business is doing well!

A third generation gets ready to take over.  Joseph II’s marriage to Caroline Camiré yields seven children, five of whom are boys.  In 1919, Joseph II establishes the company Joseph Papin ltée with his sons, Joseph III, Louis, Alexandre, Albert and Léo.  Three years later, in 1921, an imposing, four-storey, brick structure is erected away from the village.  The lift, driven by cables, as well as the monumental water tower on the roof were quite impressive, recalls Léopold Hamel.

In 1924, the construction of a new wing allows for greater production capacity and to meet the ever-increasing clientele demand.  At the time, over 125 people earn a living by working “at Papin ”. 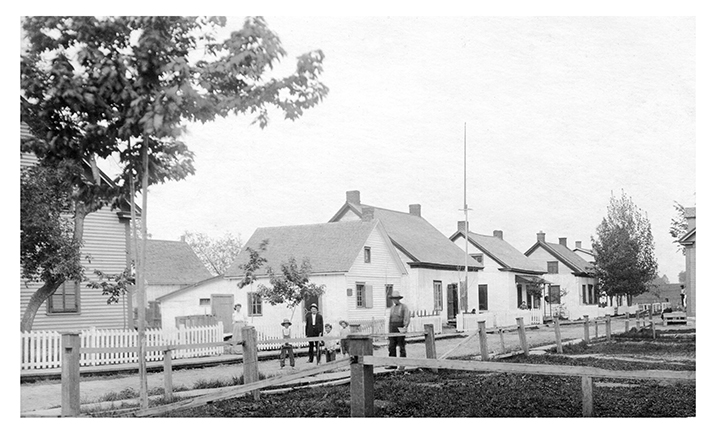 Gilles Tétreault began his shoemaking career in this factory, as had his parents many years earlier.  He’ll tell us about his journey now.

You will probably have guessed that over the course of 17 years of employment, Gilles Tétreault practised several trades in the factory.  As he states, “I worked every job”.   He tells us all about it in the following video.