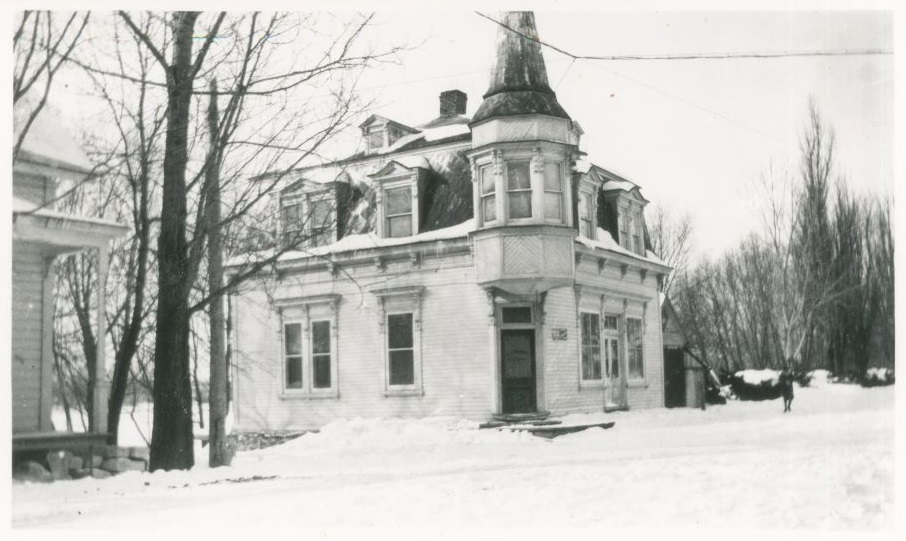 Before heading to my home, I want to show you my bank. This building once lodged a branch of the Jacques-Cartier Bank which I managed for about ten years … until I bought the building and the branch in 1895. I then founded the “J.A. Rousseau, bankers” bank, which is still in operation six years later. As for the Jacques-Cartier Bank, it closed in 1899 and was reorganized under the name of Provincial Bank of Canada.

When I obtained this manager position, I was back from a few years’ stay in Saint-Alban. Over there, my sister Marie-Anne and I were associates under the corporate name “J.A. Rousseau & Compagnie”. That is where we founded the match factory that I already talked to you about and we also owned a general store there. While I took care of the business’s overall management, my sister was in charge of supervising the factory and the stores as well as the bookkeeping.

I was hardly set up in Saint-Alban that I was already looking to come back to Sainte-Anne. In 1882, the company acquired two lots bordering the bank and the railroad station. I still stayed a few more years in Saint-Alban with my wife Caroline Hamelin and our first two children, Marie-Aurore and Régine, were born there. Meanwhile, I had a house built adjacent to the bank and we moved to Saint-Anne just after Régine’s birth in 1885. 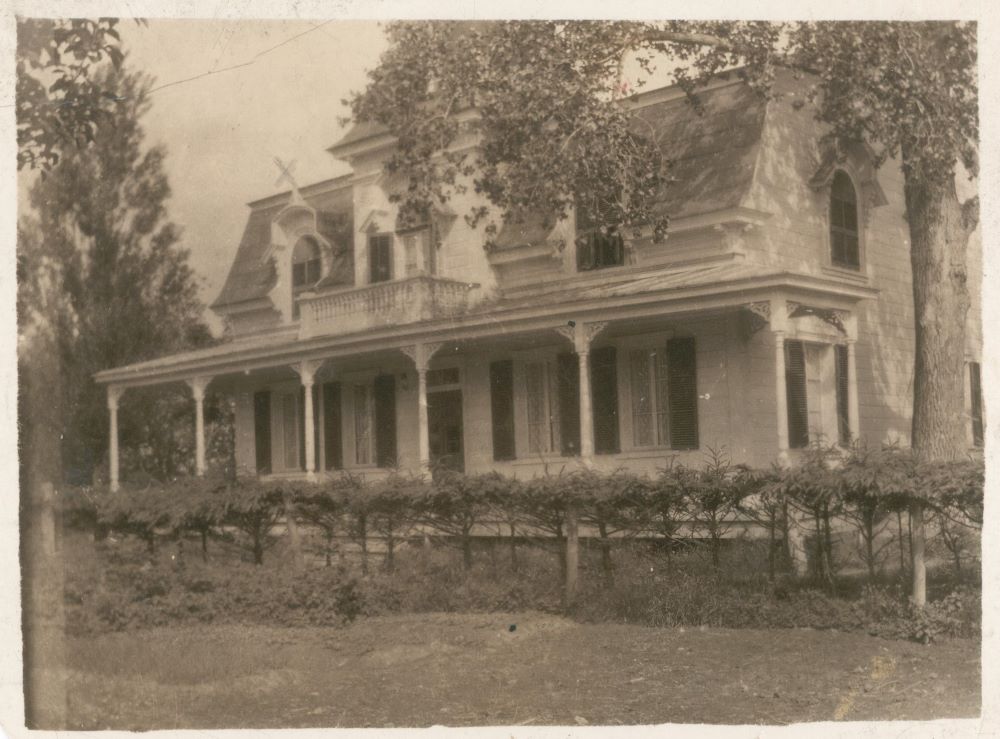 Unfortunately, Caroline died eight years later, at barely 35 years old. I got married again, in 1896 to Corinne Dufresne in Sainte-Geneviève-de-Batiscan. Last year was hard for both of us. Like many other young children in Sainte-Anne, our twin girls died. The first one passed away in the fall at only 7 months old and the second one last winter at only 14 months old. I may be a member of Parliament, a banker, a merchant and a manufacturer, life is still cruel. 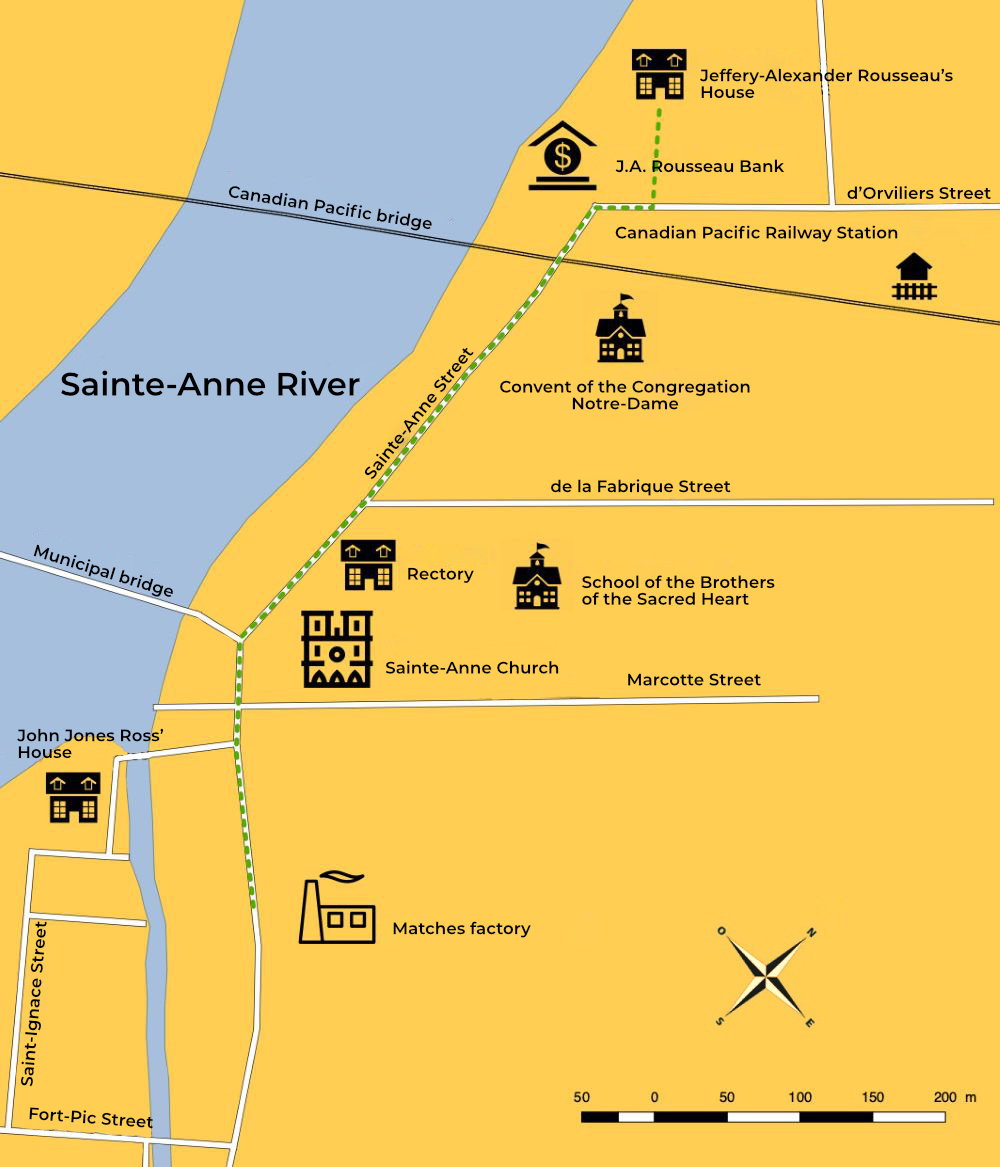 From the match factory to the Rousseau house.