A number of Jewish residents of Saint John made significant contributions to the city in leadership roles, despite having come from humble origins.

Samuel Davis served as the only Jewish mayor of Saint John from 1977 to 1980. He had first been elected to Saint John Common Council in 1969. 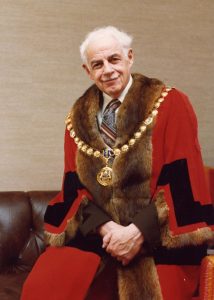 Mitchell Franklin built much of his career in the movie business as a theatre and hotel owner. He owned land near the Bay of Fundy that became known as Franklin Farms and played host to many politicians, actors and youth groups. He was the driving force behind the creation of the Fundy Trail Parkway, a scenic driving and hiking route along the edge of the Bay of Fundy 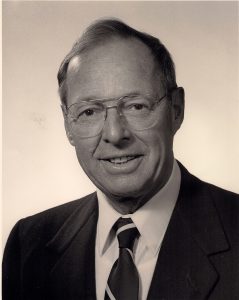 Hon. Erminie Cohen was active in the Progressive Conservative Party as founder of the Saint John Fundy PC Women’s Caucus and the first woman to be Atlantic vice-president of the PC party. She was appointed to the Senate in 1993, retiring in 2001. While a senator, she investigated issues of poverty and published a report in 1997, entitled Sounding the Alarm. Among her many accolades are the Queen’s Jubilee Medals, the Order of Canada and the Order of New Brunswick. 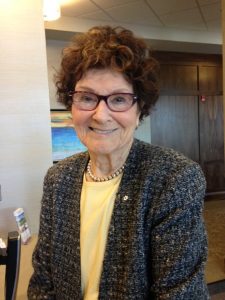 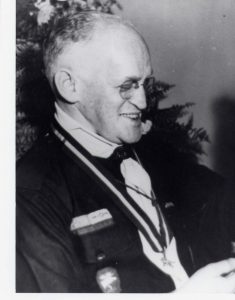 Herzl Kashetsky’s career as an artist has been inspired by the landscape and people of Saint John, particularly the Jewish neighbourhood in which he grew up. His work has been shown in many galleries throughout New Brunswick and pieces are held in many public and private collections. He has received numerous awards including an honourary Doctor of Letters from UNB and the Canada 125 Medal. 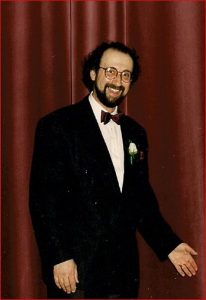 Others achieved fame and fortune elsewhere in fields as diverse as business, politics, and advocacy.

Louis B. Mayer came to Saint John as an immigrant child with his parents in the 1890s. After a short career as a junk dealer, he studied film making in New York in the early 1920s before moving to California and becoming a founding partner in Metro-Goldwyn-Mayer. He returned to New Brunswick in 1939 to receive an honourary doctorate from the University of New Brunswick. 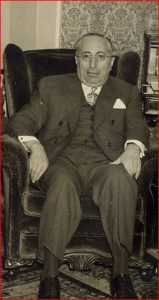 Nathan Cummings started his career as a shoe salesman. After the Depression he entered the grocery business as a partner in a biscuit making company. Cummings was one of the first entrepreneurs to build his corporate empire by purchasing companies, keeping those which were profitable and selling those which were not. In 1945, he organized his company as Consolidated Grocers Corporation and earned the title “King of Groceries”. During a 1958 visit to Saint John, he was given the Freedom of the City.

Nathan Cummings and Louis B. Mayer provided the funds to build and dedicate a chapel in the Shaarei Zedek Cemetery in memory of their mothers who were buried there. 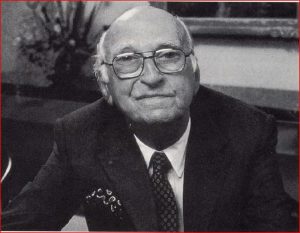 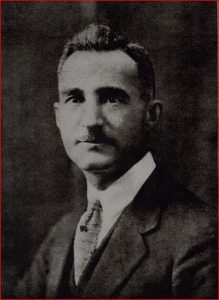 Hon. Myra Holtzman Freeman was appointed the Lieutenant-Governor of Nova Scotia, the first woman in Nova Scotia in that post and the first Jew in Canada to hold this role. She held this honourary role from 2000 to 2006. 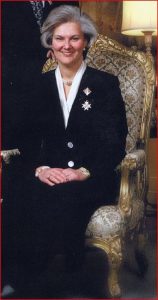 Diana Meltzer Abramsky founded of Thyroid Foundation of Canada in 1980. She founded the organization to provide education about thyroid disease and support for its sufferers and their families and to raise money for medical research. 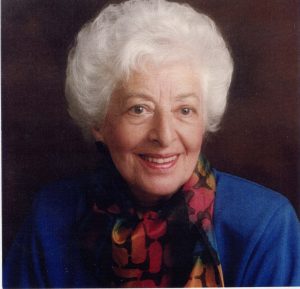