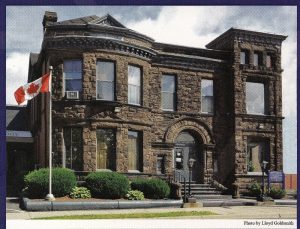 After the sale of the Shaarei Zedek Synagogue in 2008, the Jewish community moved to a heritage property on Leinster Street. This building was built between 1897 and 1905 as a private home and then repurposed as a funeral home after the mid-1960s.

The building includes a 100-seat sanctuary where services are held on Friday evenings and for special events, a spacious community room used for teaching space and community events, and the display and storage spaces for the Saint John Jewish Historical Museum. 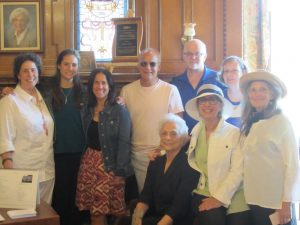 In 2004, the Saint John Jewish community was composed of less than thirty families, only 10 percent of the 300 families which had flourished from the 1920s to the 1960s. At least two generations had grown up and left the city for opportunities elsewhere. The community faced the prospect of disappearing completely.

A plan was devised to reverse this grim outlook. A small committee looked at a plan to rebuild centred around immigration, settlement and integration. With support from the provincial government and local companies, they reached out to families in Israel who were in search of new opportunities and a better life. 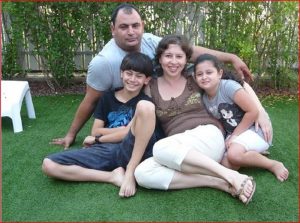 Since then about fifty families, most with young children, have relocated to Saint John. They have brought many skills with them including information technology, education, engineering, law and the arts. They have purchased homes, enrolled their children in schools, found employment and are now assisting other newcomers. The new families are contributing to Synagogue services and the sounds of their children are reminders of the “Golden Years”. 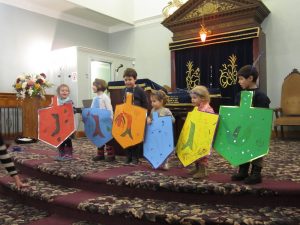 Chapter 11 – Preserving the Past