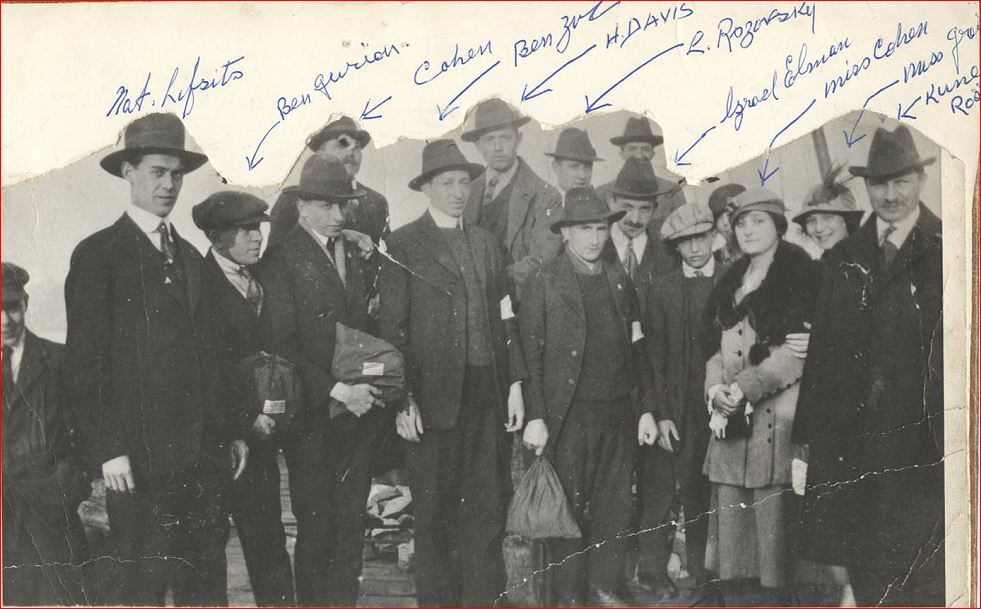 Jewish immigrants from Eastern Europe brought their Zionist ideals to Saint John – the dream of settling in the Promised Land. In the 1910s, community members formed Zionist organizations, with inspiration from the Balfour Declaration and similar activity in larger Canadian and American cities. As a result, Saint John’s Jews were organized and ready to receive and support the volunteers from the United States and Canada who passed through Saint John during the first half of 1918 on their way to join the Jewish Legion and fight for the freedom of Palestine.

Israel Ellman, described as “a pioneer Zionist”, was one of the early leaders of Habonim (Builders). Ezra Lodge #7 was established in 1917 and active until the 1960s. As a fraternal organization, its members learned about and supported Palestine / Israel. Social events included dances, musical evenings and film nights.

From 1954 to 1982, fundraising dinners were organized. The Negev Dinners honoured prominent members of the community and featured guest speakers from larger Canadian cities or from Israel.

Special committees were formed to organize gala fundraising dinners in support of State of Israel Bonds in the 1960s and 1970s.

The women in Saint John were inspired by Henrietta Szold, the founder of Hadassah, who “was concerned about the sick and underprivileged children in Palestine”. In April 1945, they became known as the Henrietta Szold Chapter to honour the memory of the founder of the organization. The minutes of June 4, 1945 noted “We feel proud to carry the name of such a distinguished person.” Membership in Hadassah allowed women to play a significant role to help build the country. 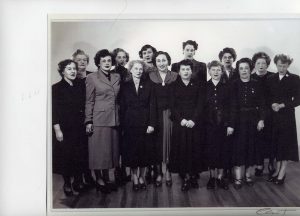 Suppers, teas and raffle tickets were early methods for raising funds and they relied on members of the Jewish community. By the 1950s Hadassah activities involved participation from many people throughout the city. Annual Thrift Shops were held for more than 30 years. Sale items were donated and made by chapter members and new items were solicited from the manufacturers whose goods were sold by local Jewish merchants. The success of the smaller Thrift Shops led to two successful Bazaars held in the Barrack Green Armoury in the city’s south end. Art shows, fashion shows, and annual dinners were also successful fundraisers. 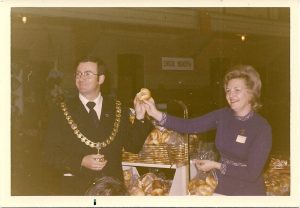 Almost all of the Jewish children in Saint John from age 7 to 18 were organized into Young Judaea clubs. Weekly meetings were held in homes and the Shaarei Zedek Synagogue. Members presented short papers on Judaism or life in Palestine / Israel and held debates on specific topics. The members created a library and published regular newsletters. There were also sleigh rides in the winter, skating parties, and dances with their own orchestra.

Annual conferences were held with other Young Judaea chapters in the Maritime Provinces. The first conference held in Saint John took place in 1932, followed by another in 1938 when more than 200 delegates were in attendance. The conferences continued until the end of the 1960s. Those who attended developed life-long friendships. 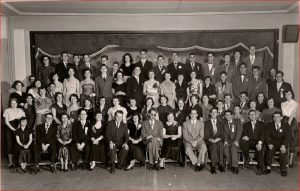 For some members of Saint John Young Judaea, their strong interest in Israel led them to spend a year living and working in Israel on farms and in hospitals. A few chose to live there permanently.