Life for Jews in Eastern Europe in the late 19th and early 20th centuries was difficult. They suffered from widespread persecution and poverty. Thousands of Jews made their way to North America in search of a better life and hundreds of them landed in Saint John, one of two Canadian ports open to shipping through the winter months. Although many of those who arrived in the city passed through on their way to central or western Canada, or the United States, a large number chose to stay where they had landed. 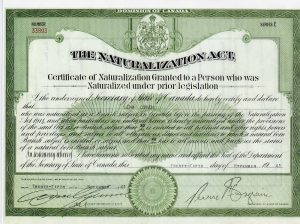 The existing Jewish community made them welcome with lodging, food, and jobs, working as peddlers or factory hands. Soon these men were sending for other family members – wives, children, parents, siblings. A large number of the immigrants arrived from the village of Dorbian, Lithuania. Others came from Russia, Poland and Romania. 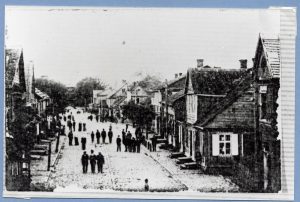 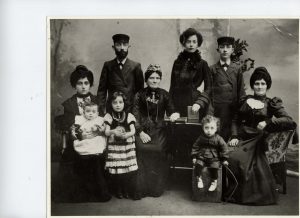 The Second World War ravaged Europe between 1939 and 1945. Nazi persecution and plans for the extermination of Europe’s Jews caused the deaths of six million Jews. Those who survived the camps or who managed to find secure hiding places looked to Palestine, the United States and Canada for a new life. 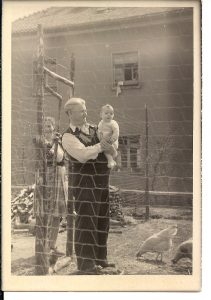 A few managed to escape from Europe in 1939. A larger group was sent from England in 1940 designated as enemy aliens and interned in camps across Canada, including Montreal and Ripples, New Brunswick. It was not until 1948 that Canada opened its doors to Jewish refugees. Among those who came to Saint John were two men who had been interned as enemy aliens in 1940. Several families came to Saint John with the support and sponsorship of distant relatives. Others arrived to take up available jobs.