Most of the Jews who settled in Saint John as first and second generation immigrants remained in the city. They established careers as small business owners or returned to Saint John after completing university education to work as professionals. The third generation, most of which came of age through the 1950s and 1960s, finished high school and left for larger Canadian cities to attend university. Almost none would return to Saint John as there were better opportunities for employment and marriage in other cities. Over time, aging parents were encouraged to move from Saint John to be closer to their children.

The phrase Koom Ahaim is Yiddish for “Come Home” and was coined by Gar Meltzer who had the idea for a reunion of ex-patriots, former Jewish residents of Saint John. In July 1984, more than five hundred former Jewish residents returned for a three day community reunion. This was one of many celebrations which took place to mark the 200th anniversary of the establishment of the Province of New Brunswick. 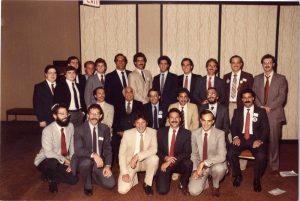 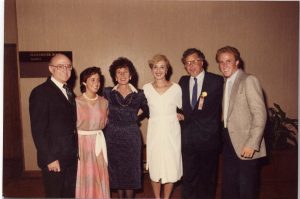 A committee which included Gar Meltzer, Dan Elman, Marcia Koven, Debbie Bloom, Jackie Meltzer and many others organized a grand event. Reunion events included informal gatherings, a synagogue service, a service at the cemetery, a banquet at the Delta Hotel with the Premier of New Brunswick as a special guest, and a small historic exhibit in the Jewish Community Centre. Marcia Koven also assembled and presented a slide show of the community’s history. A special treat was the composition and debut of a special “Koom Ahaim Song” by Dr. Ivan Silver. His brother, Dr. Robert Silver performed the song at the closing banquet. 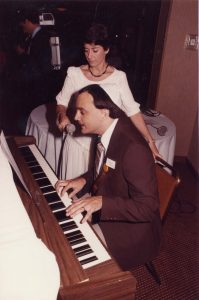 A community reunion in August 2008 saw more than 150 people making the pilgrimage home. This time they came to renew ties of family and friendship while saying good bye to the Synagogue which had been their spiritual and community home for ninety years.

The event was celebrated with special Sabbath services and community and family dinners. The highlight of the weekend reunion was on Saturday morning when each member in the congregation was given the honour of an aliyah as they were called forward for prayers. Following the service a special Kiddush meal reminiscent of those held after bar mitzvahs in the heyday of the community was served 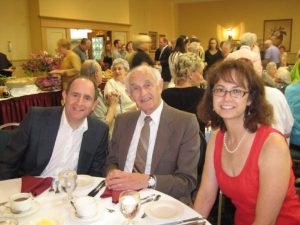 The closing event was a brunch held at the Delta Hotel. Many stories of life in the community were shared by representatives of each generation. Some of these stories were heard for the first time in decades. Highlights of the community’s history were shared through slides, city tours and visits to the Saint John Jewish Historical Museum. 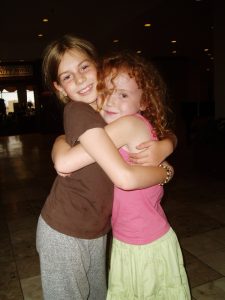