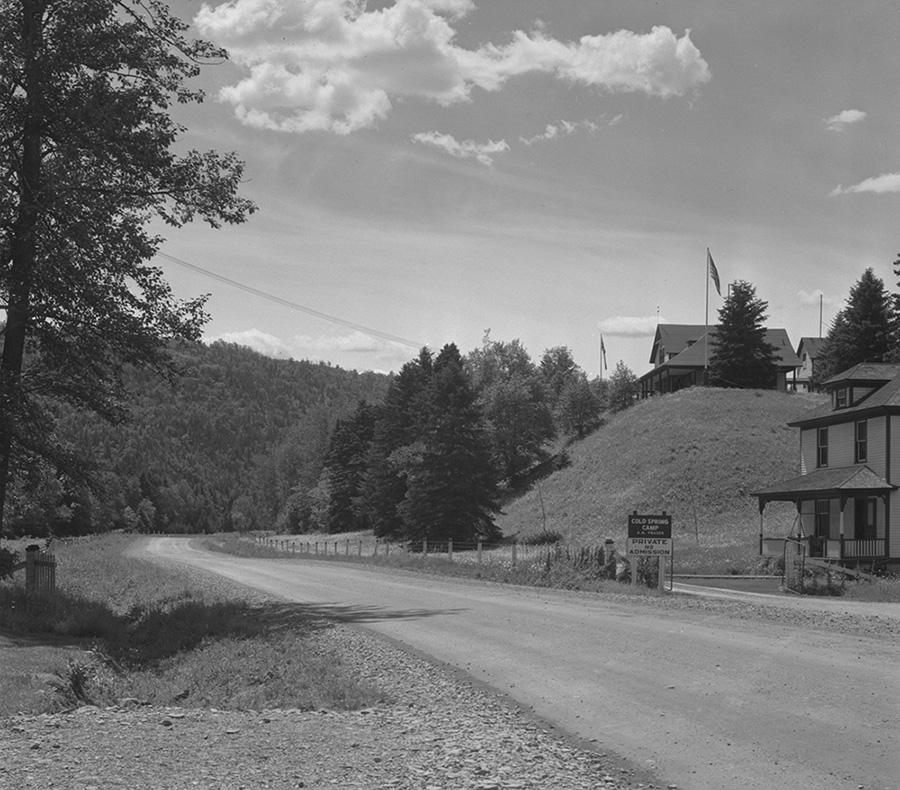 The Cold Spring Camp on the Matapedia River is one of the most prestigious in the Gaspésie and has attracted fishermen from far and wide since the beginning of the last century.

In the 19th century, salmon rivers were auctioned by the government of Québec to the highest bidder. By 1900, almost all of the pools and rivers of the rivers of the Gaspésie were owned or leased by fishing clubs catering to the enthusiasm of wealthy fishermen from Montreal and the United States.

The move to replace private clubs with ZECs was controversial at the time – but has since come to be seen as a model for local collective management of a precious resource.