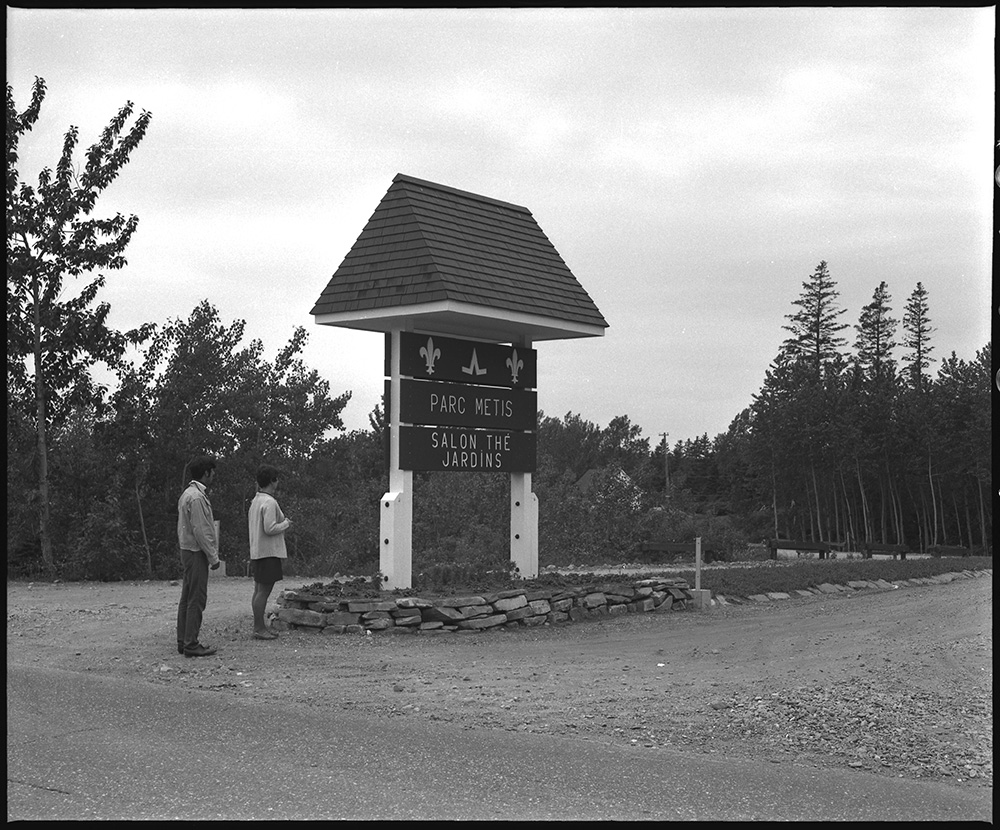 For much of its history, the Gaspé was a destination with no attractions. Aside from Percé Rock and the highway itself, there were few ‘attractions’ that tourists could stop at and pay admission to enter.

Beginning in the 1960s, the Government of Québec became a major player in the tourism industry. It made strategic purchases to develop tourism in various parts of the province. The willingness of the government to intervene indicated that tourism had become an industry, subject to the same market forces and economic imperatives as other sectors of the economy.

One of the first investments was the acquisition of Elsie Reford’s gardens in Grand-Métis. Just ten kilometres from Metis Beach, the gardens were to be the first stop on a tourism circuit planned for the Gaspésie. Premier Jean Lesage visited the gardens with his wife in 1962 soon after they were opened to the public. Banner headlines greeted the Premier, who vowed to make the gardens one of the “most picturesque stops along the Tour de la Gaspésie”.