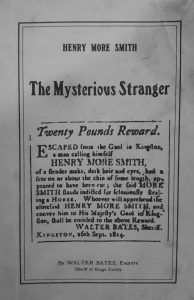 Some students believe that the basement of  MCS was once a prison that housed Kingston’s most famous prisoner and escape artist, Henry More Smith. He did spend time at the Kingston jail and he did escape a few times. The exact location of that jail and the current school basement may not be the same.

The basement does, however, have many stories to share. It is the home of the John Fisher Memorial Museum (JFMM). 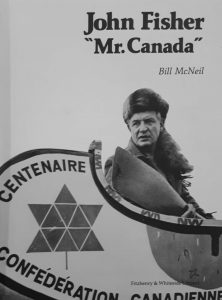 John W. Fisher was born in the village of Frosty Hollow N.B. As a star commentator with CBC radio, he was known as ‘Mr. Canada’ to many listeners. Prime Minister Diefenbaker appointed Fisher Chief Commissioner of Canada’s Centennial celebrations. Among his many endeavours he was an advisor on Canadiana to the Macdonald-Stewart Foundation.

In 1979, John Fisher was the guest speaker at the MCS 75th anniversary reunion. After his death in 1981, the Macdonald-Stewart Foundation made a donation to MCS with the stipulation that a local history museum be created at the school in his memory. 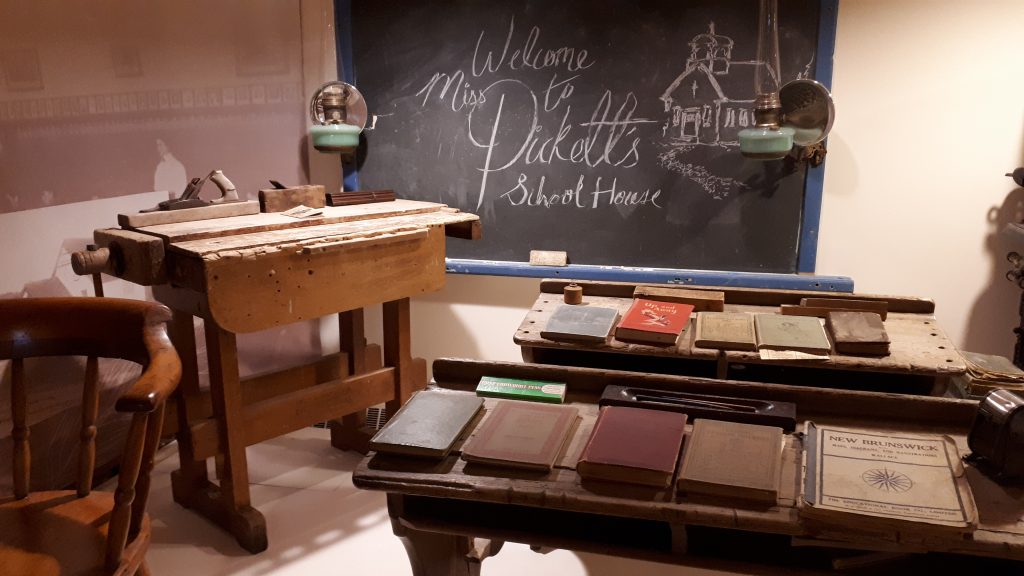 The museum opened in 1982. It is managed and operated by Kingston Peninsula Heritage, a volunteer organization. Many MCS students have found summer employment at the JFMM. The museum collection includes over 4000 artefacts. There are also archival documents, photographs, oral history recordings, built heritage documentation and genealogical information on some Peninsula families.

MCS as it is today Credits