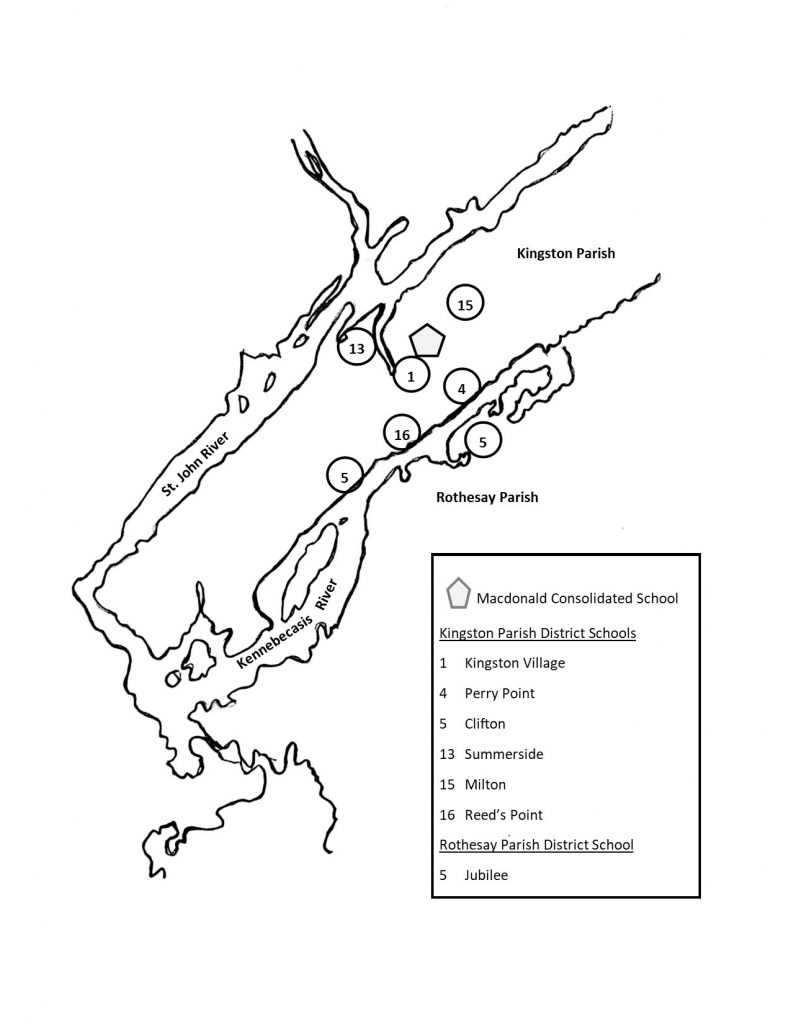 Map locating each school (district) within its Parish. 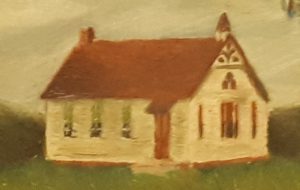 Detail from a painting by George Crawford

The first school on the Peninsula opens in 1787 in a log structure in the heart of Kingston Village. In 1872, the County Government or Shiretown moves from Kingston to Hampton. The building that once housed the County courthouse and jail becomes the school. Fourteen years later fire destroys that building. A new one-room school opens shortly after on the same site. When MCS opens in 1904, this building is moved closer to the Trinity Church Rectory. 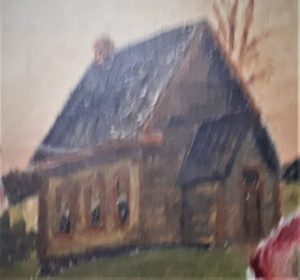 After losing the first school to a fire, a new school opens in 1875 on land donated by James Daniels. In the new school, the students sit at desks facing the teacher. In the earlier school, the seats faced the wall where a shelf served as the students’ desk.

In 1904, there is disagreement among the ratepayers in Perry Point on the subject of consolidation. The result is District 4 joins MCS.  The families who do not want to amalgamate remain at the Perry Point school. It becomes District No. 4 ½ . District 4 ½ joins MCS in 1953. 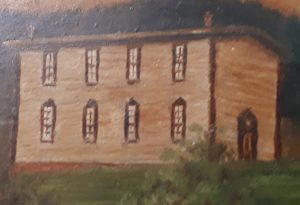 In the late 1820’s, shipbuilder Justus Wetmore opens a school on his land in Clifton. In 1844, the school moves to the upper side of the road. In 1863, the Masonic Hall opens in Clifton. The school district pays part of the cost of the building. The lower floor is the school. It has two classrooms and is a graded school. Students come from outside the district to attend its “superior” class. The building also houses the Orange Lodge and the Temperance Society. 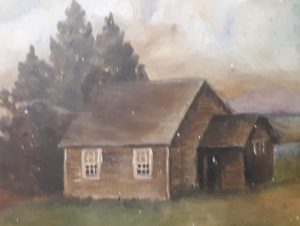 This school opens in 1843 near the corner of Shampers Bluff Road and the road to Kingston Village. Children from Gorhams Bluff row or skate across a creek, then walk up a hill to get to school. In 1891-1892, the school’s annual expenses are $105. 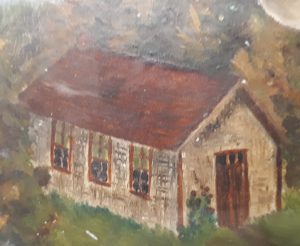 Evidence indicates that this school opens before 1862 on the Worden Road near the outlet from Pickett Lake. The earliest records in Trustees’ Reports are for 1885. In 1892 there are 19 students at the school. On August 26th of that year, teacher Ernest E. Bradshaw, from St. Martins, N.B., scratches his name on one of the school’s window panes. His name is still visible on the glass in 1985 (though the window is now in someone’s garage). 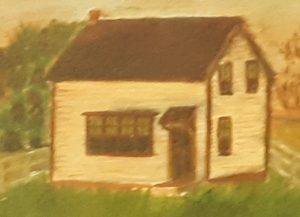 The first school opens in the early 1800’s near the Reed’s Point end of Mount Misery Road. In the early days, the teacher earns 10 cents a day per student. Later, the school location moves approximately a quarter mile above The Willows. It moves a third time to a location across from The Willows. Finally, James Waddell builds a new school on his property about a quarter mile above The Willows. The schoolhouse also serves as an Orange Hall and Sunday School.

District No. 5 Jubilee/Hammond River (The Parish of Rothesay) 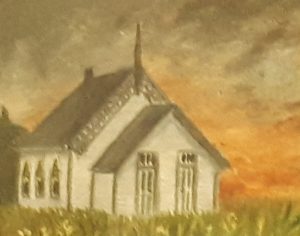 The school opens in 1872. The community Post Office is known as Hammond River at the time. It’s known as Jubilee from 1901-1916, after which it changes back to Hammond River. The school has handmade double desks and benches. The boys sit on one side and the girls on the other. The school closes between 1904 and 1908. The students travel across the bridge to attend MCS. When a storm washes away the bridge in 1909 the students can no longer attend MCS. The Jubilee school  reopens.

What’s in a name ? A ground breaking curriculum