R.P. Gorham (“Arpy”) is an exceptional MCS student. He begins his formal education at MCS in 1904 at the age of 18. People say it takes him only fifteen minutes to move out of primary class.  In two weeks he is in grade seven.  He is one of 12 MCS students who receive a scholarship in 1907 from W.C. Macdonald to attend the Macdonald Agricultural College (today McGill) in Quebec. He becomes a respected entomologist. 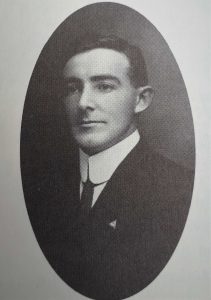 Marianne Otty (Molly) came from Gagetown and boarded in Kingston to attend MCS. She was the 1907 class Valedictorian. Like Arpy, Molly would go on to achieve academic and professional success. She becomes an educator, a journalist, and a noted local historian.

Together Arpy and Molly organize the first MCS reunion in 1929 celebrating the students and teachers from 1904 – 1907.

Ten years later in her address to the attendees of the 35th anniversary reunion Molly reminisced about the original model school building, Principal Hamilton, and paid tribute to the students who served in WWI. She also spoke of Kingston’s proud place in the province’s educational history. At this reunion in 1939 the MCS Alumni Society is launched. 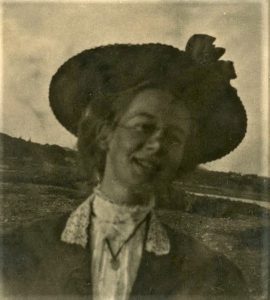 Among all the roses whose perfume cheers us in the chill of harder years of life, what is there like the memory of our school days…

The model school’s 25th anniversary set the stage for future anniversary reunions. For many years the reunions were held every five years. 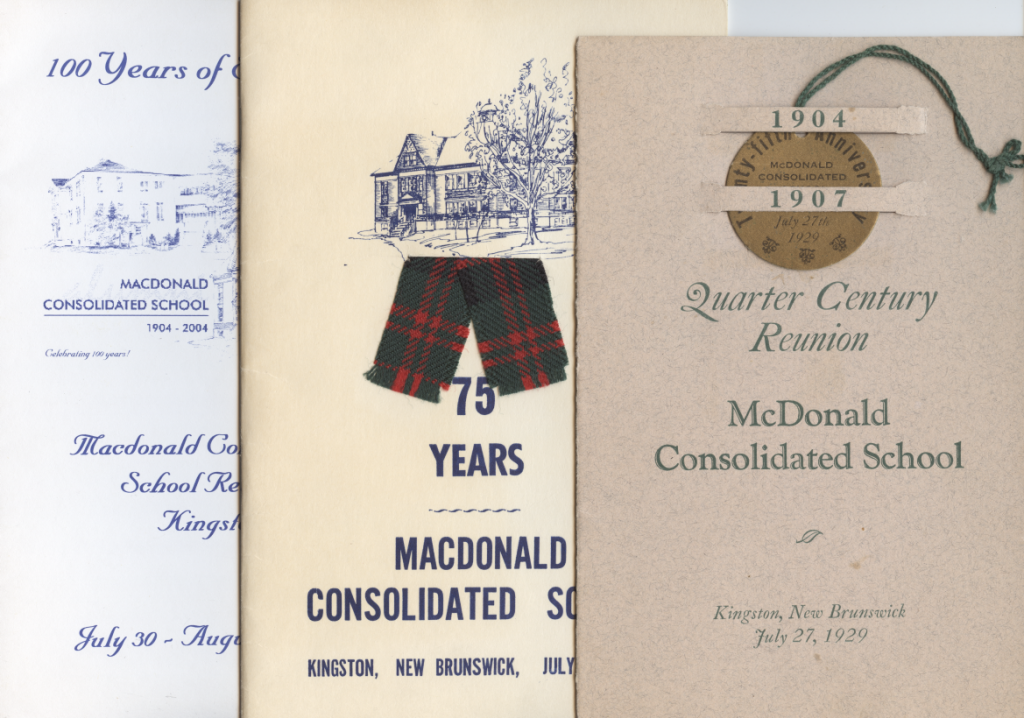 The final reunion to date celebrated MCS’s  100th  anniversary in 2004.

Of course there are still less formal occasions when MCS alumni reunite and reminisce about their time at MCS. 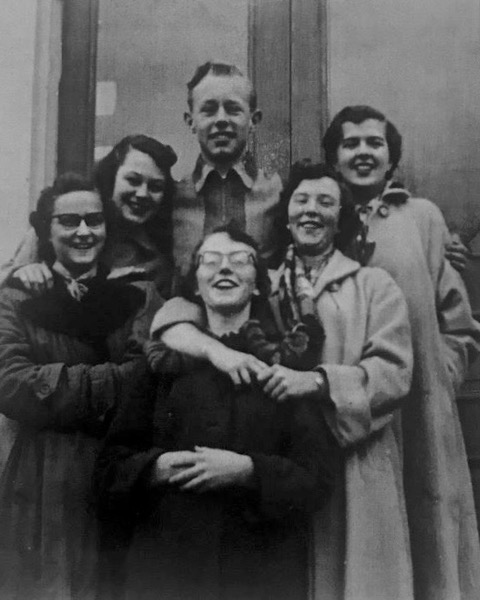 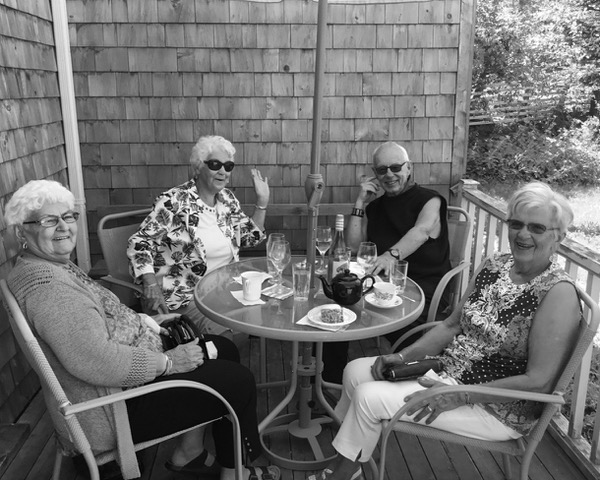 Changes MCS as it is today