By the late 1940s, there is a growing demand for more high school education on the Peninsula. MCS trustees petition the province to allow high school students from anywhere on the Peninsula to attend the school. Elementary students will remain at the one-room schoolhouses until their numbers decline and the local school shuts its doors. The last to close is the Summerville School in 1967. 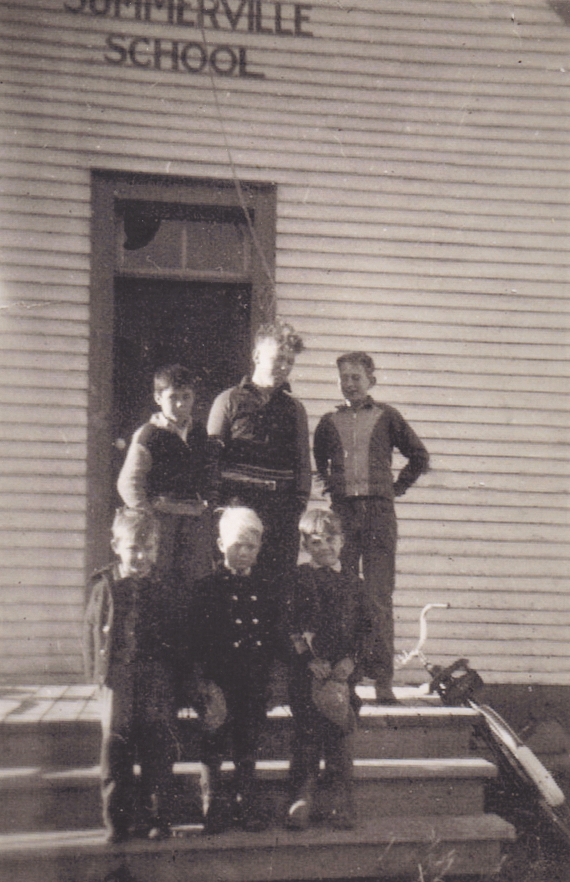 Electricity is introduced to MCS in 1951.

In 1967, MCS has its largest graduating class. It is also the last year that high school grades are taught at MCS. That year the “New Brunswick Equal Opportunity Program” is introduced. Under the new program, schools are to be funded by the province, not the local ratepayers. The change results in MCS being designated as an elementary and middle school. 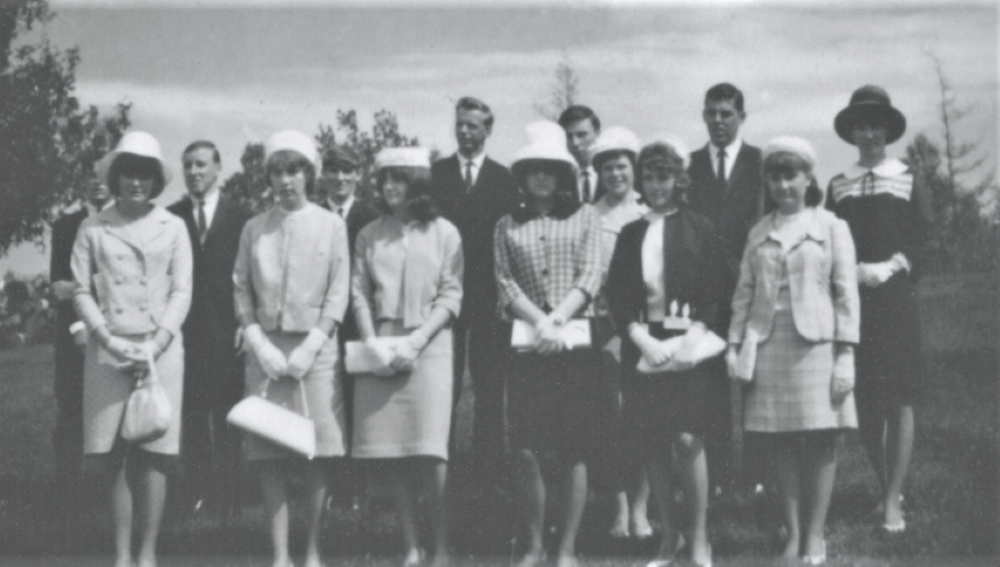 By the late 1970s, MCS is one of the fastest growing schools in the province. There are 366 students and 21 full-time teachers and staff. There are also 9 portable classrooms housing more than half of the student population. 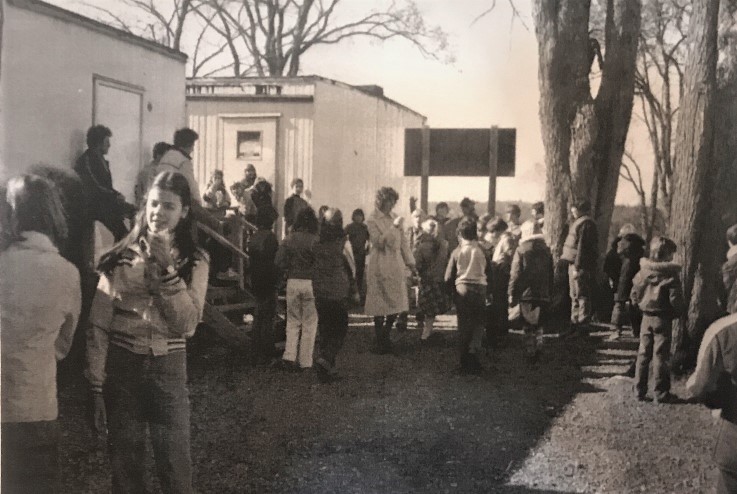 Community pressure finally results in the addition of a new wing in 1981. There is now more classroom space, a library, a music room, a gym, offices, and a staff room. 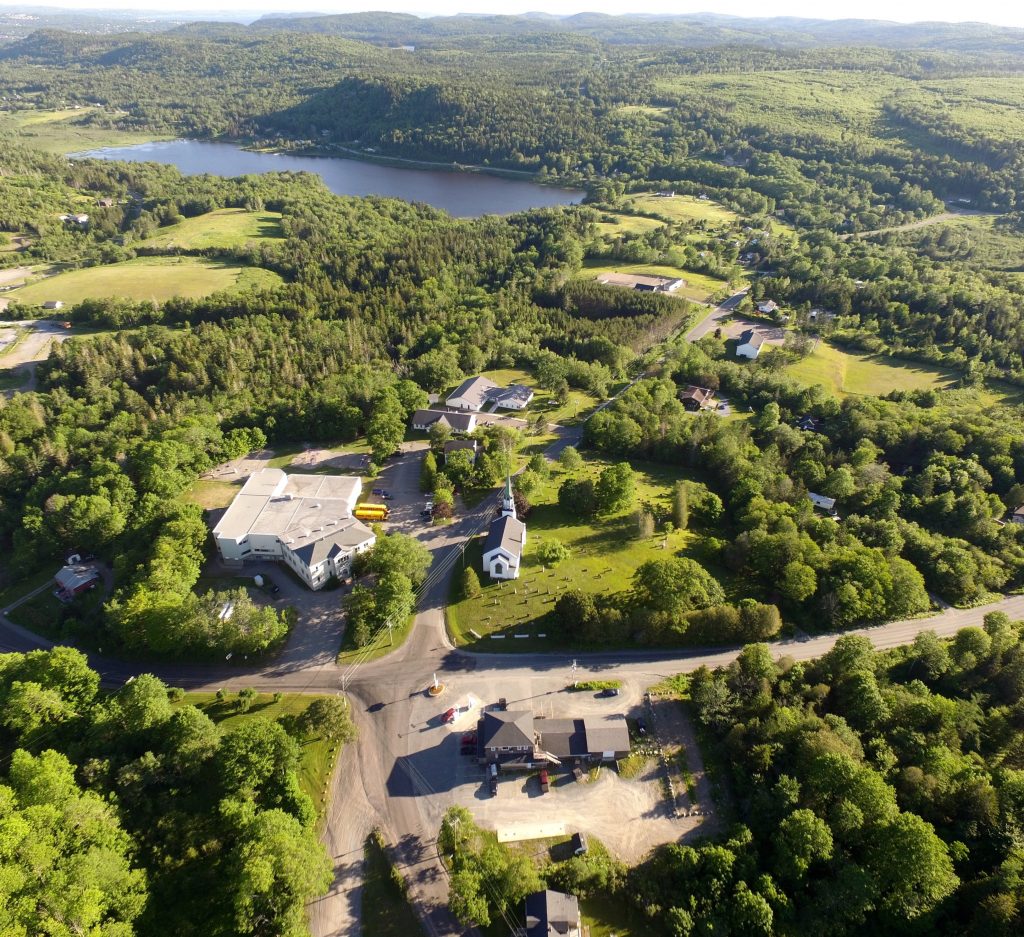 MCS footprint as it is today.

The great fire Reunite and reminisce