In 2000, the Notre-Dame-du-Bon-Conseil Congregation began to reflect on the future of Saint-Joseph farm, which had been abandoned for over 30 years. The Sisters wanted to preserve the heritage of their predecessors; but how could they communicate that heritage to the public in line with the values of the religious community, environmental protection, justice, and dignity? Having seriously mulled over the issue, the Congregation decided to return to farming through an autonomous corporation: Fermes Solidar Inc. In doing so, the nuns became de facto entrepreneurs.

Workers preparing to give farm product baskets to regional families, 2002.

Saint-Joseph farm had a new lease on life as an agricultural not-for-profit organisation in the social economy. Wanting to support the unique project, several Canadian religious communities provided financial backing. Other partners, including the Saguenay City Local Development Centre (CLD), the Quebec Ministry of Work, Employment, and Social Solidarity and Ministry of Agriculture, Fishing, and Food, also supported the non-profit initiative.

The social component was wholly part of the Fermes Solidar mission. From the very beginning, the farm was destined to be a social integration, employment, and stay-in-school platform. The social education mission of the farms aimed to help people in need become more autonomous through agriculture. Numerous collaborations with regional social organisations were developed. For example, the farms hosted adult education groups. Moreover, they provided a parcel of land and their farmer’s expertise to the Moisson Saguenay organisation, who established a community garden for disadvantaged people. 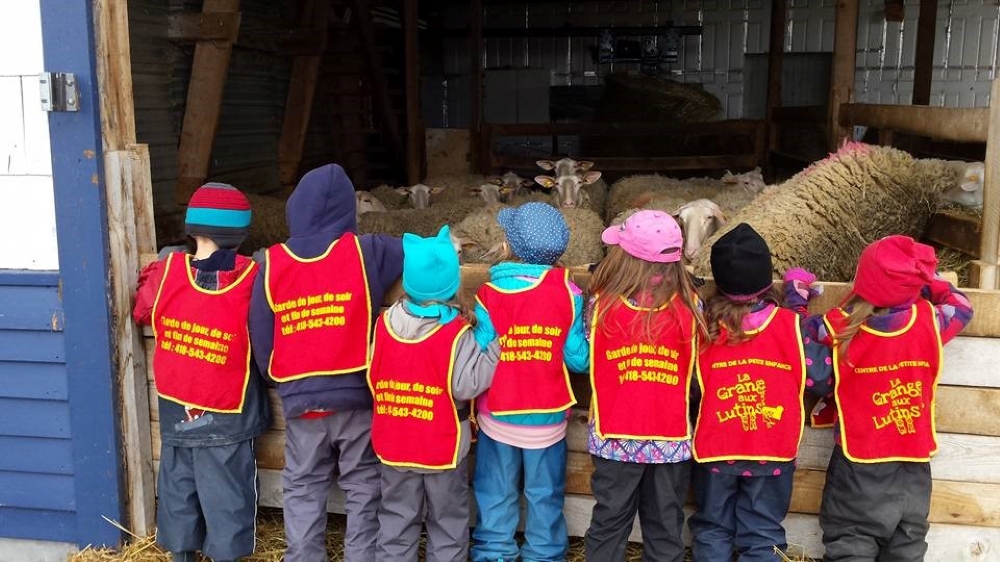 The educational component was an ambitious, innovative project. The Congregation wanted to integrate an ecological daycare to the farm and inspire children to develop healthy lifestyles and ecologically sound mindsets. But the government would not authorise a daycare on the farm, so the Congregation invited the daycare centre La grange aux lutins, located just across from the farm, to take part in the project. A playground was built so that the children could come to the farm, play and see the animals. The Sisters were ecstatic to see their educational mission, started way back in 1894, continue.

Solidarity was a central element of the project, which endured until 2015. The Sisters’ project, Fermes Solidar Inc., showed that combining productivity, innovation, environment and cooperation was a viable way to do business. 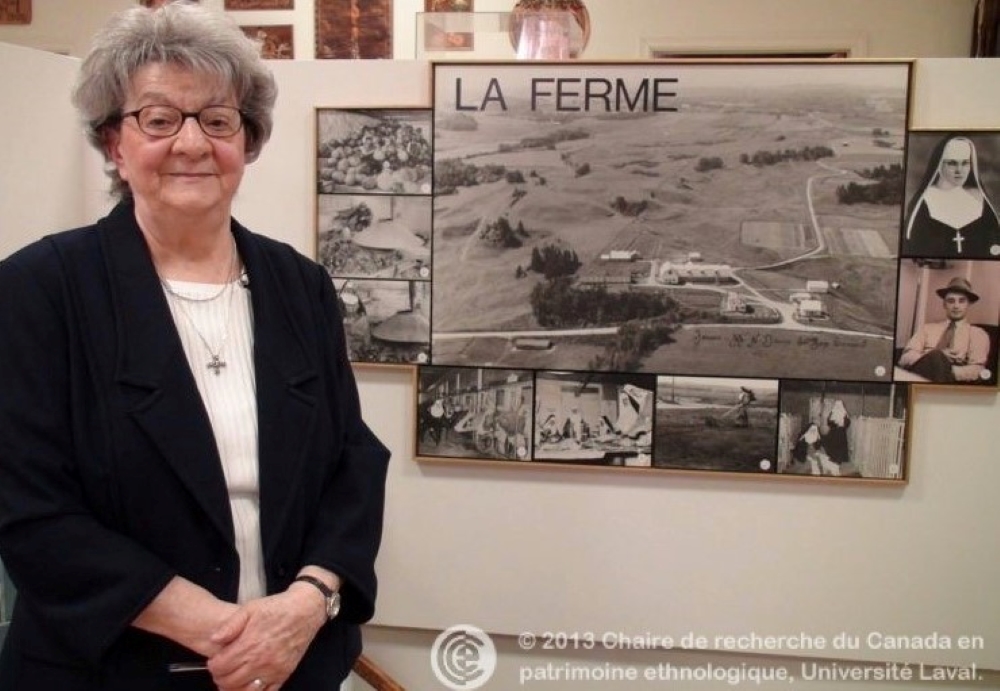 The purpose of Fermes Solidar was to create an innovative agricultural model through harmonious integration of agricultural, social, educational, and tourism activities.

According to Sister Fabienne Tremblay-Fradette