The Fermes Solidar organisation stood out for the quality of their sheep flock, and ewe milk production. For some ten years, the Sisters took very special care of their special herd.

Flock health and viability is a challenge for sheep breeding in Quebec.  Fermes Solidar made concerted efforts to completely eradicate scrapie from their flock, importing semen from European stock. The Congregation was the first to introduce the Lacaune sheep in Quebec, a far more productive species. According to Zoé Coulombe, a farm operator: “Fermes Solidar and Sabrina Maltais have made their mark on Quebec dairy sheep genetics”. 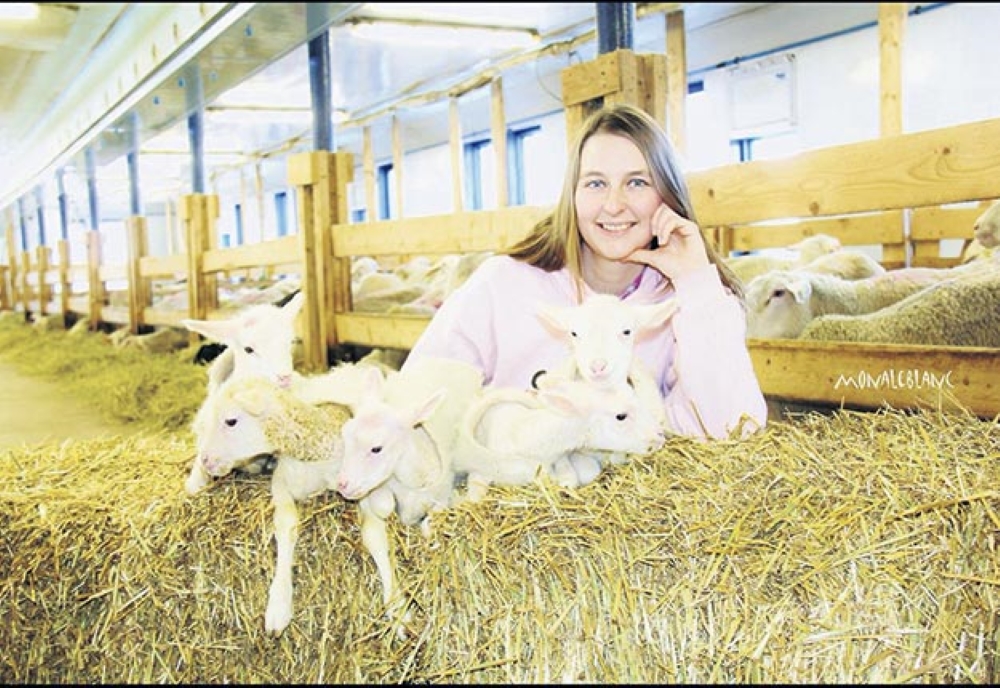 However, marketing the milk to Quebec cheesemakers did not come easy. Fermes Solidar had to process their milk on location, which required a very large investment. Lacking the necessary funds, they were unable to continue their mission and, in 2015, the flock was moved to Ontario pastures. The Sisters had grown attached to the little creatures and were very sad to see their much-loved ewes leave the farm.

A new beginning: Fermes Solidar Inc. The end of the farming experience