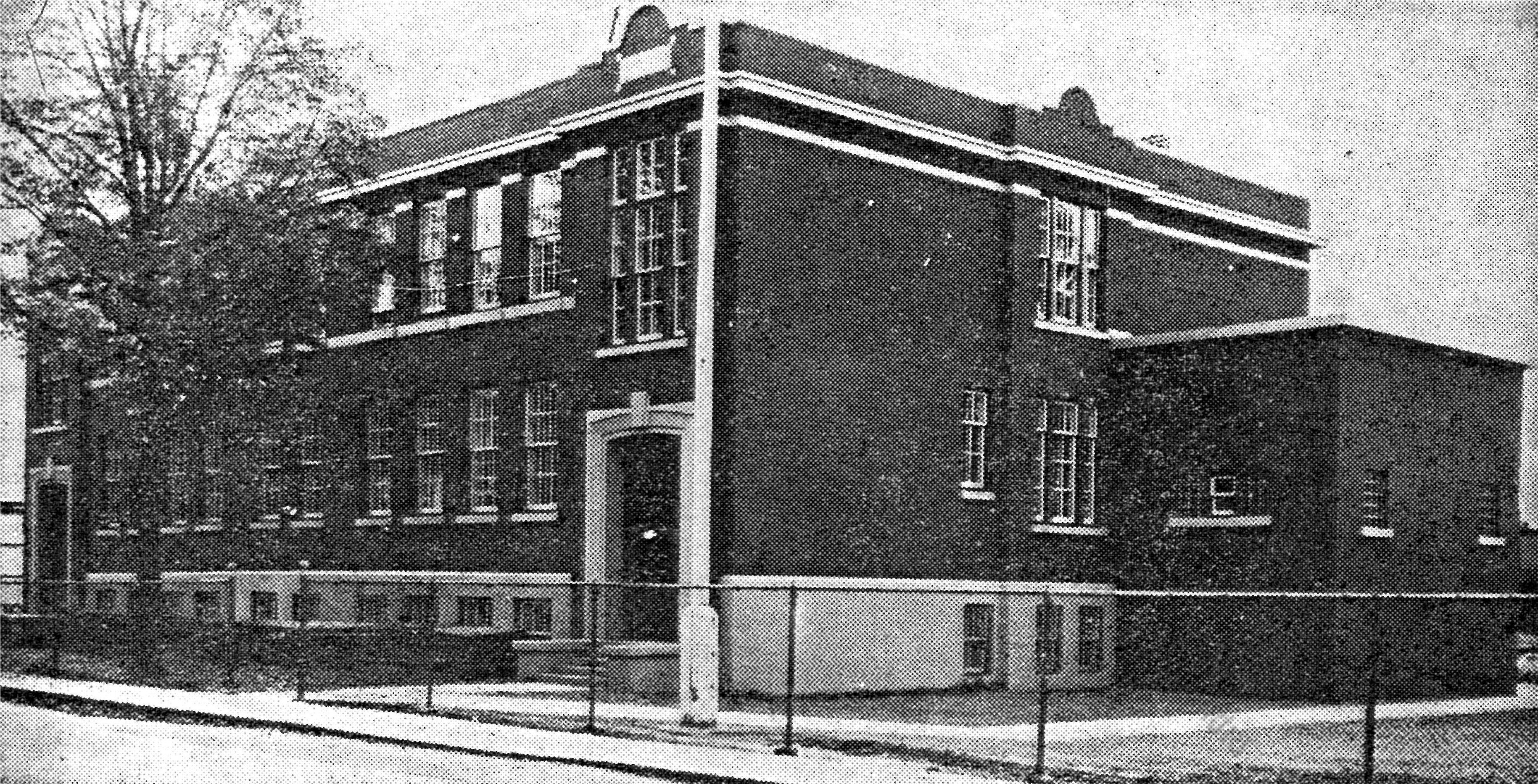 In 1929, the old wooden building that had housed the Magog Academy since 1856 was sold and moved. The municipality of Magog purchased a portion of the building from the Protestant School Board in order to make a garage out of it. Gaudreau and Brothers, a company that cut and sold ice, bought the other half[1].

In order to replace the Magog Academy, a brick building was then constructed on the same site for the Magog High School where children from grades 1 to 11 were taught[2].

The building eventually became too small, and the Protestant School Board sold it in 1953 to the Catholic School Board which then made it into a normal high school [3]. 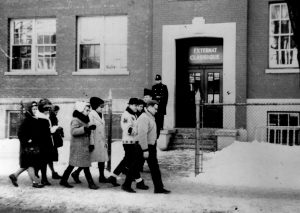