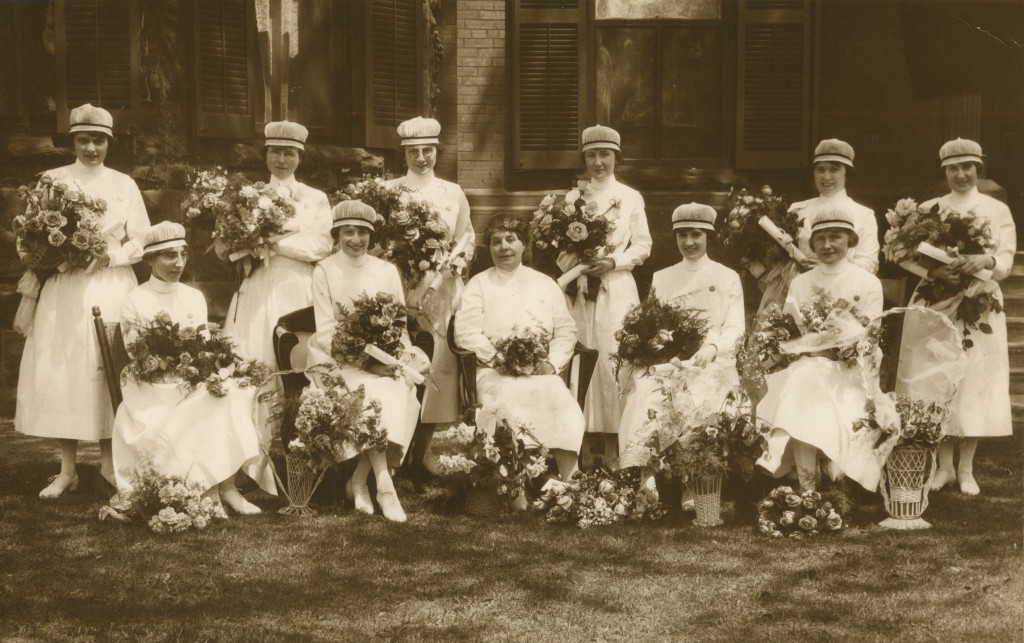 I can’t remember a time in my life that I was not going to be a nurse.

My mother was a registered nurse, graduated long before me. And so nursing was sort of part of what I grew up with…nursing…it was just there and always was.

For some, it was a calling to help the sick. For others, it was a desire to follow in the footsteps of their sisters, mothers and grandmothers. And for some, it was just a chance to leave home. Whatever the reason, many young women in Canada were, and still are, drawn to nursing.

It was not until the late 19th century in Canada that nursing began to be viewed as a respectable career choice for women. As the popularity of nursing grew, so did the demand for formal nursing education.

Early nursing schools in English Canada were loosely modelled after the principles set out by Florence Nightingale. Considered to be the pioneer of modern nursing, in 1860 she opened the Nightingale Training School, a specialized school to train nurses in England. 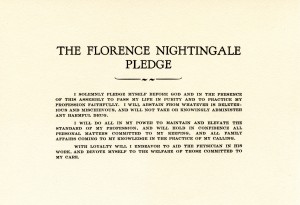 In English Canada, the schools also followed a hospital-based nursing school model – meaning that the programs operated out of hospitals and were controlled by hospital boards. The first school was established at the General and Marine Hospital in St. Catharines, Ontario in 1874.

By 1930, there were 218 nurse training schools operating out of Canada’s 886 established hospitals.