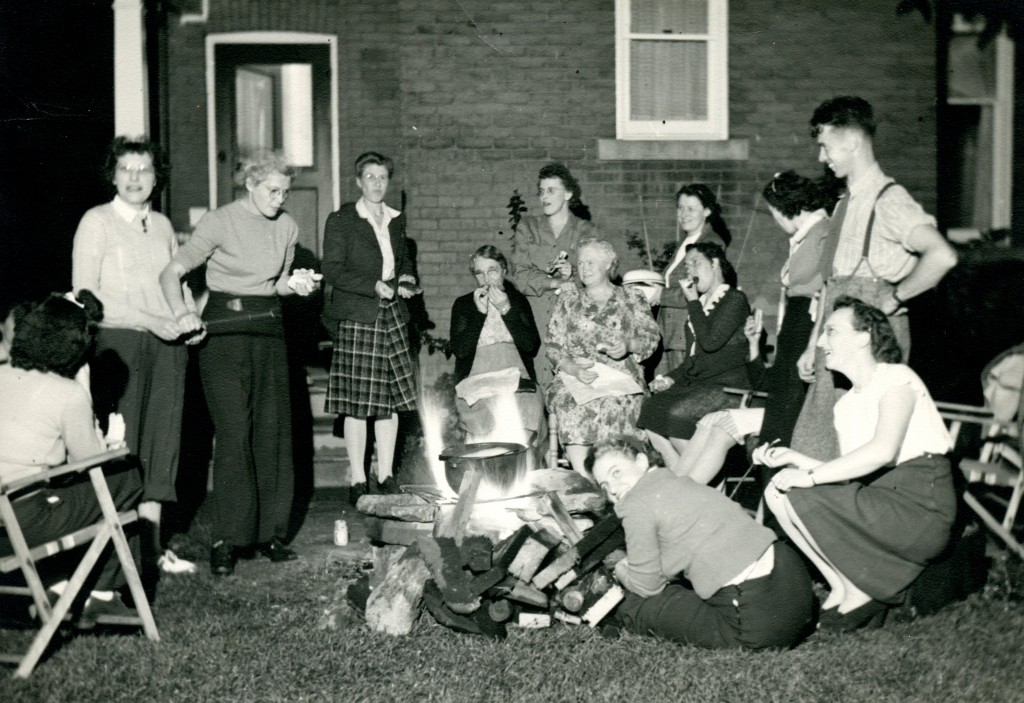 In speaking of the advantages of an Alumnae Association, Miss Gunn said the most important was the fact that it keeps every Graduate Nurse in touch with her school, and how much this would mean to us when we had been away a few years.

Discussion from the minutes of the first meeting of the Alumnae Association  on whether to organize an alumnae, September 26, 1919 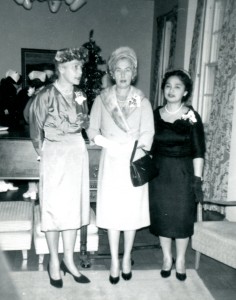 Graduates of the Women’s College Hospital School of Nursing were encouraged to join its Alumnae Association. Early on, it was decided that the Association would be dedicated to advancing the standard of nursing and maintaining the profession’s honour.

During its first year, the Association focused on fundraising. Through a bazaar, hope chest, talent money, and homemade baking and candy sales, it was able to raise $400. The money was used to create a scholarship for graduate studies in nursing. Members also met regularly at social events and educational lectures organized by the Association.

And what does the Alumnae Association mean to its members?

I think it is pride in our hospital.