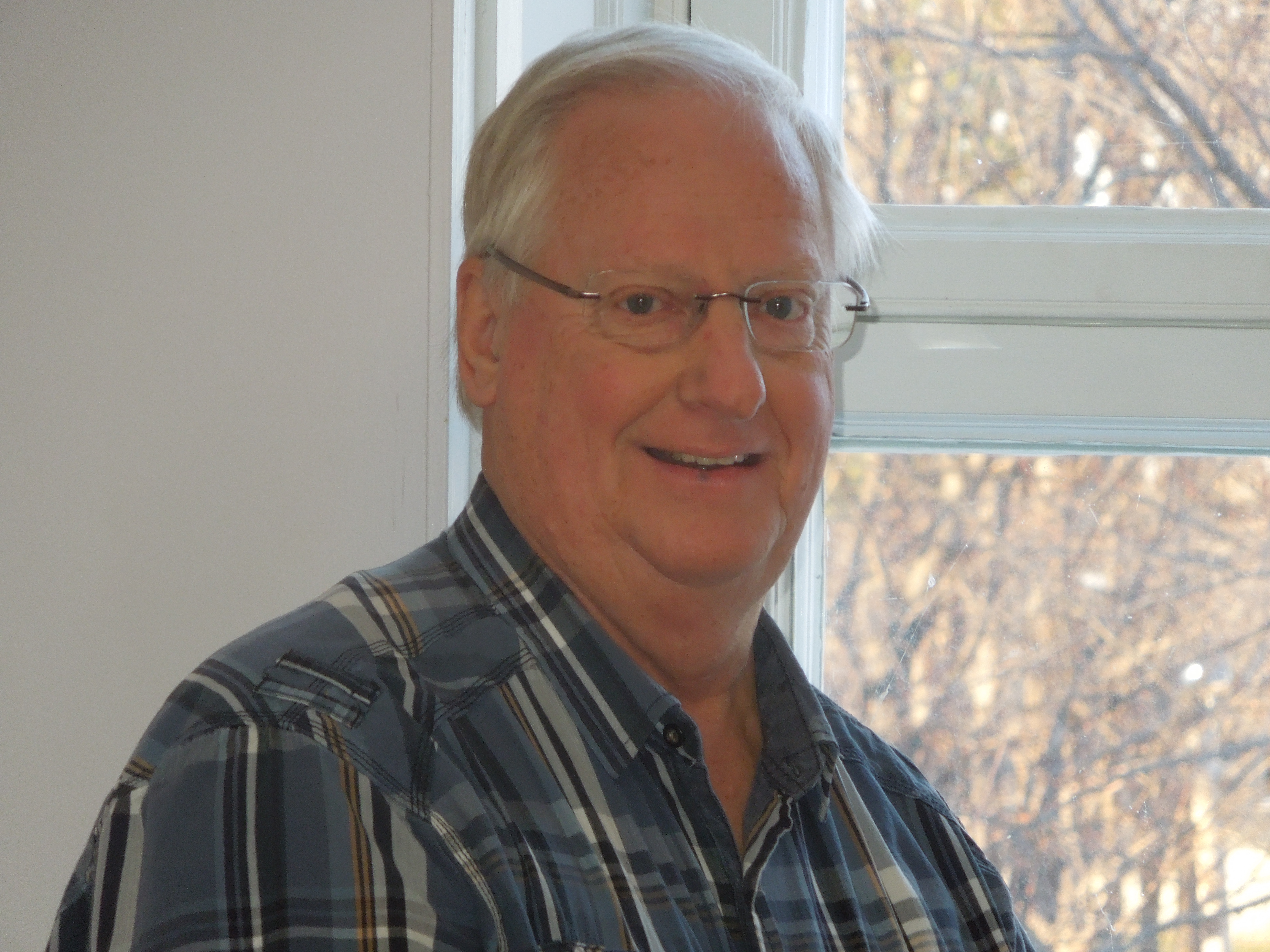 Roger Pomerleau: I have contributed a lot to the mill, and I was happy to do it. If I had not been happy, I would have left. I’m not the kind of guy who just hangs around, but I gave a lot and was happy to do it. I learned something new; that was my reward. Sometimes, we get back more than what we contribute. For me, it was fun to come here, talk with various people about all sorts of things. Finances are one thing, but there was more to it than that. How to build something from scratch, fix something… There were some difficult years, but that was what was fun: the challenge. As time goes by, we forget those things, but there were years when things were really difficult. But we held on, stayed confident, and told ourselves “We can do it!”, and we survived. And here we are today, 40 years later. So, I’m very happy to be part of that team.