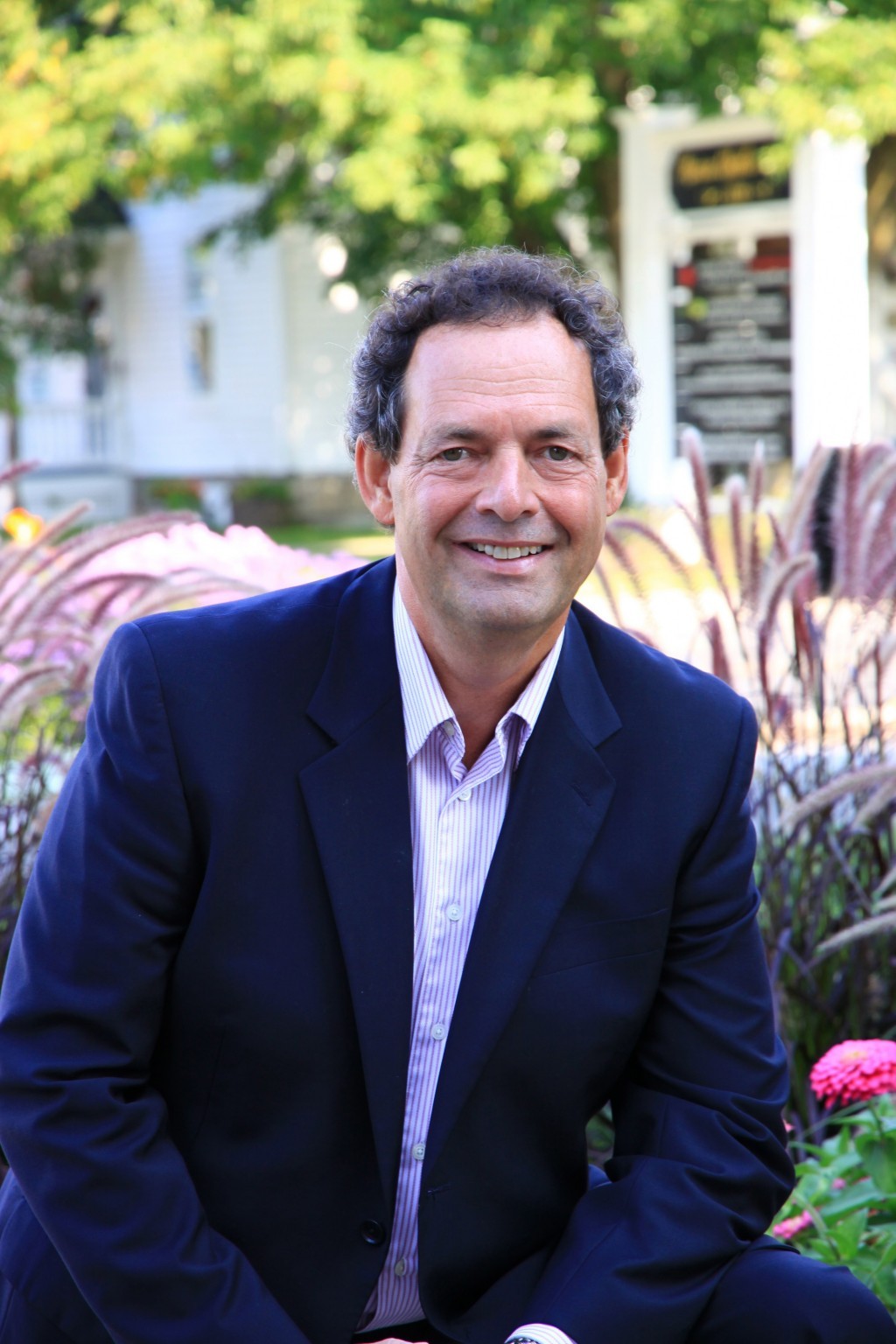 Pierre Charron: I was especially interested in the cultural side of things, and the Corporation du Moulin Légaré gave me my first opportunity to get involved in culture, and particularly heritage. The Moulin Légaré organization had been running for about 10 years by then, and the Moulin Légaré was at a turning point. Something had to be done to ensure the survival of the mill and all the tourist activities that were associated with it. Something needed to be done about organizing tours. That was when some members approached me, and I joined. I became a board member, and later the chair. That’s basically how it happened.