“Zaagidwin — Love: Love must be unconditional. When people are weak they need love the most.” 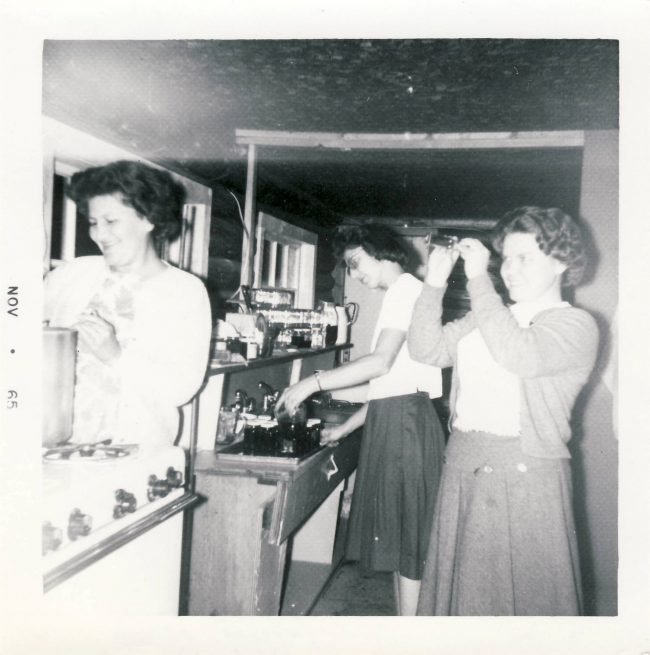 Nancy Woodward stirs a pot of berry jam in Anzac, 1965.

Two years after the Abasand and Bitumount oil sands began operation, Nancy Rosalie Cheecham Woodward was born on April 13, 1932. Nancy was sent to a residential school for three years and discovered her Cree culture afterwards.

She dedicated much of her time and effort to preserving her Indigenous language and culture. She was also involved in building the Anzac Community School. 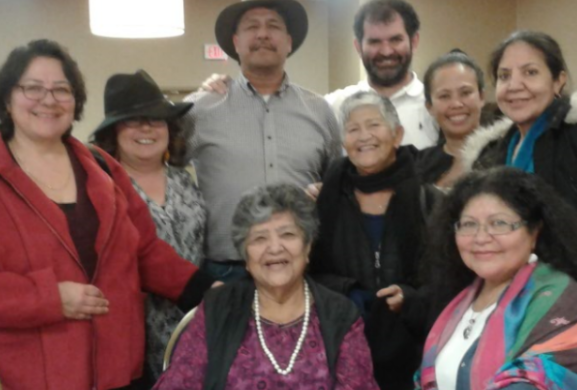 Relatives and friends of Nancy Woodward after an Athabasca Tribal Council event in Fort McMurray, 2016.

Through her perseverance, she became a teacher’s aide. She took linguistic courses to teach Indigenous language at Father Turcotte School, as well as the Anzac school.

Nancy wrote books to preserve her heritage and culture. She was instrumental in creating the Indigenous Liaison position in schools to provide support to Indigenous students. 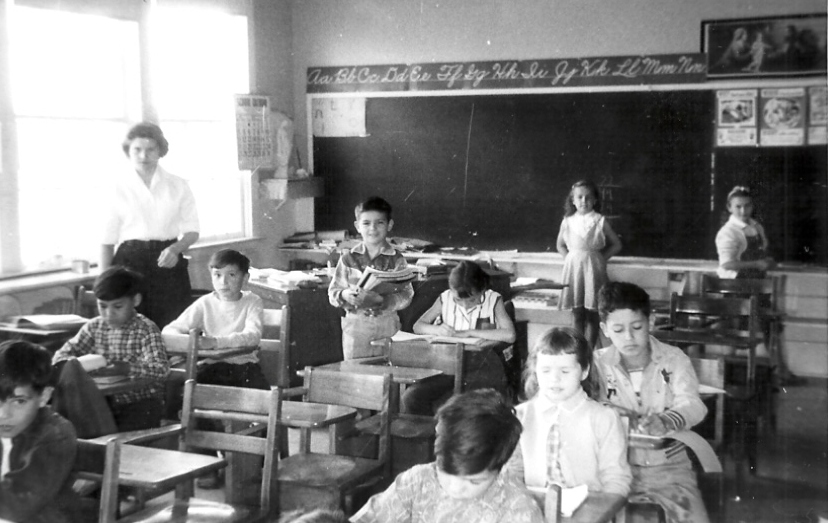 Students in a school classroom in Fort McMurray, 1960.

Nancy was trained as a midwife by her aunt and later became a respected educator and businesswoman. She runs her parents’ company, By Far Holding. She is well known for challenging developers in the interest of protecting the Treaty Lands. 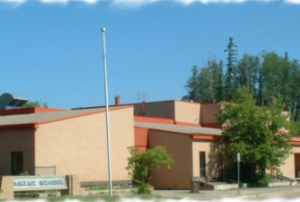 A photo of Anzac School in the 1990s. Today, the school is known as both Anzac and Bill Woodward Schools.

She worked at the Social Service Appeal Board for twelve years. She advocated for Indigenous classes to be taught in the schools and in the community.

During her involvement at the Nistawoyou Association Friendship Centre, she defended the Indigenous way of life.

In 2002, Nancy and her husband, Bill, received Lifetime Achievement Awards for their unselfish contributions to the Anzac community. She was also named one of the Women of Inspiration in Fort McMurray. 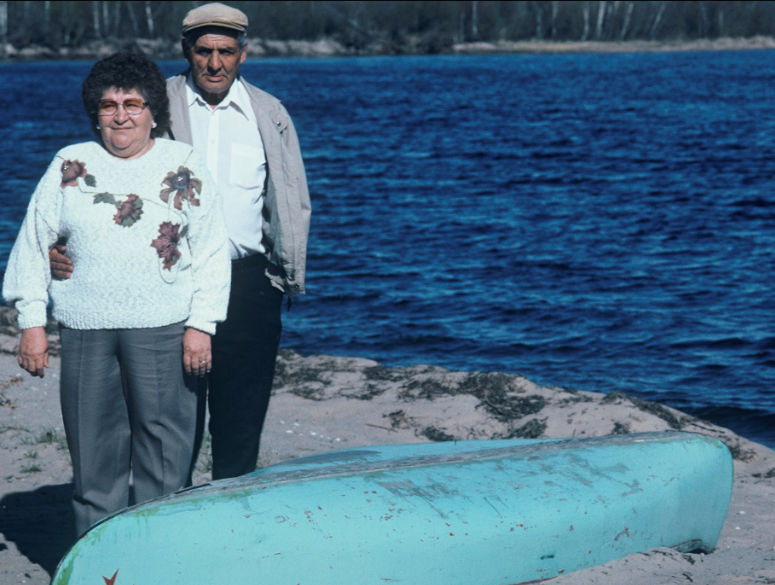 Nancy and Bill Woodward outside of their home in Anzac, 1995.