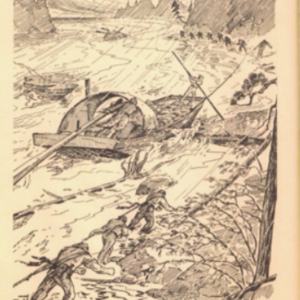 Dangerous travel through a typical scow in Fort McMurray, 1900.

The earliest known inhabitants of the northern Canada boreal forest comprised the Slavey (a Dene sub-group), Beaver and other Dene language groups.

Later on, the wave of Cree people also moved into the land. Nomadic life patterns meant that they inhabited vast areas through changing seasons.

Indigenous people lived in areas throughout the boreal forest for about 11,000 years before European whites discovered and coveted the natural resources plentiful in the region. 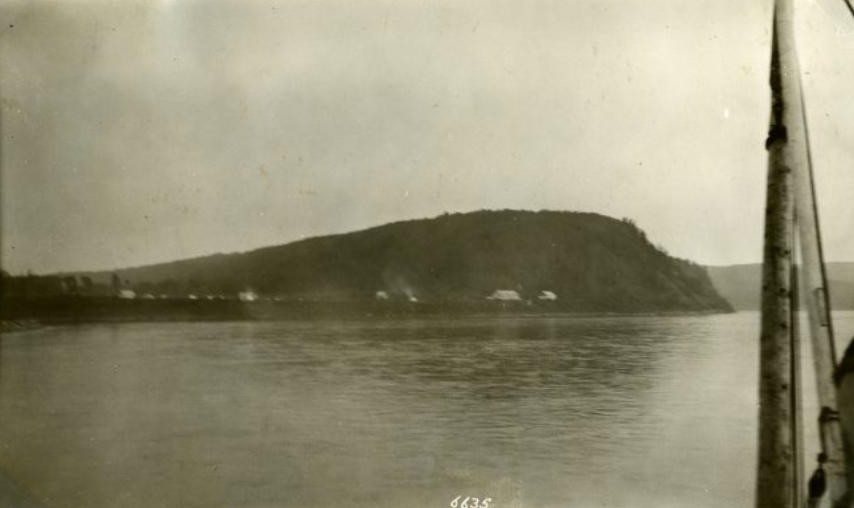 The northern tip of Fort McMurray, circa 1914.

The arrival of the first European explorers in the Wood Buffalo region in 1715, along with the subsequent discovery of oil sands, furs, and gold, would permanently alter the lives of the Indigenous peoples. 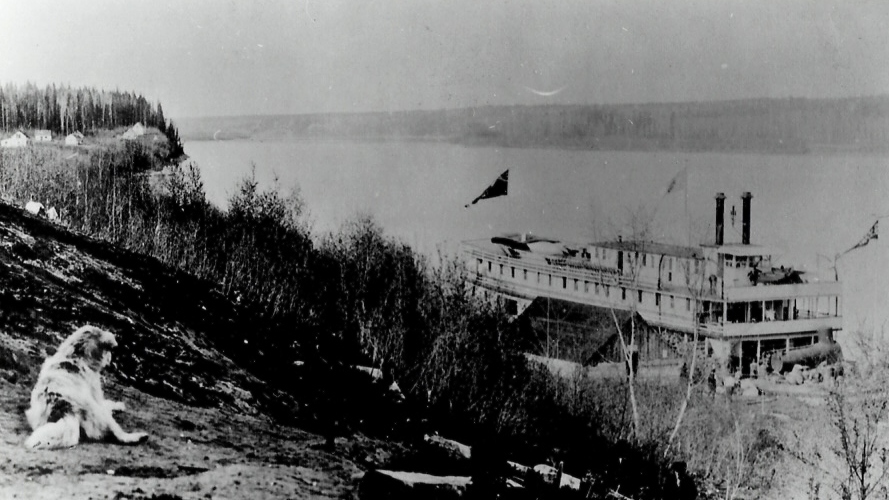 SS Fort McMurray paddle steamer, circa 1930. It was used to transport people and freight between Fort McKay and Fort McMurray.

Indigenous women would also alter genealogical history through marriage to European men giving rise to what is now known as the Métis group. 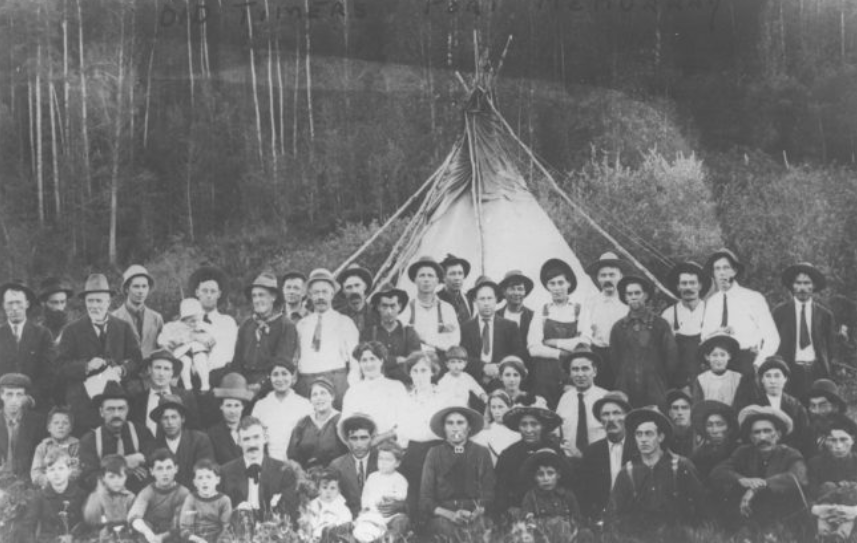 Residents of Fort McMurray in 1913.

On June 21, 1899, Treaty 8 was signed by the Crown and the First Nations including, the Beaver, Slavey, Dene and Cree people. It was their understanding that they were sharing the land. After all, it was their worldview that land could never be sold. 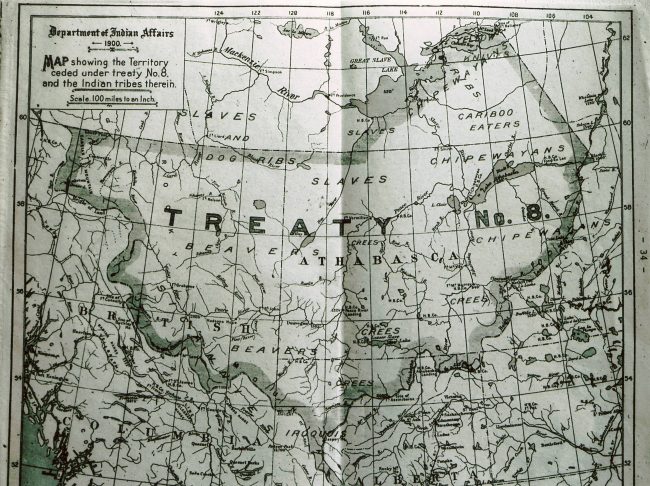 The onset of the Second World War and the growing threat of the Nazis eventuated the placement of 3,000 troops in Fort McMurray for the Canal Project. In 1943, an airport opened in Fort McMurray.

For decades, continued changes to the region’s economy, transportation, communication and resource and land development occurred.

At present day, Indigenous women continue to be vital in the creation and development of new settlements and their various infrastructures to sustain the growing population in the Wood Buffalo region.