“Debwewin – Truth: Speak the truth. Do not deceive yourself or others.” 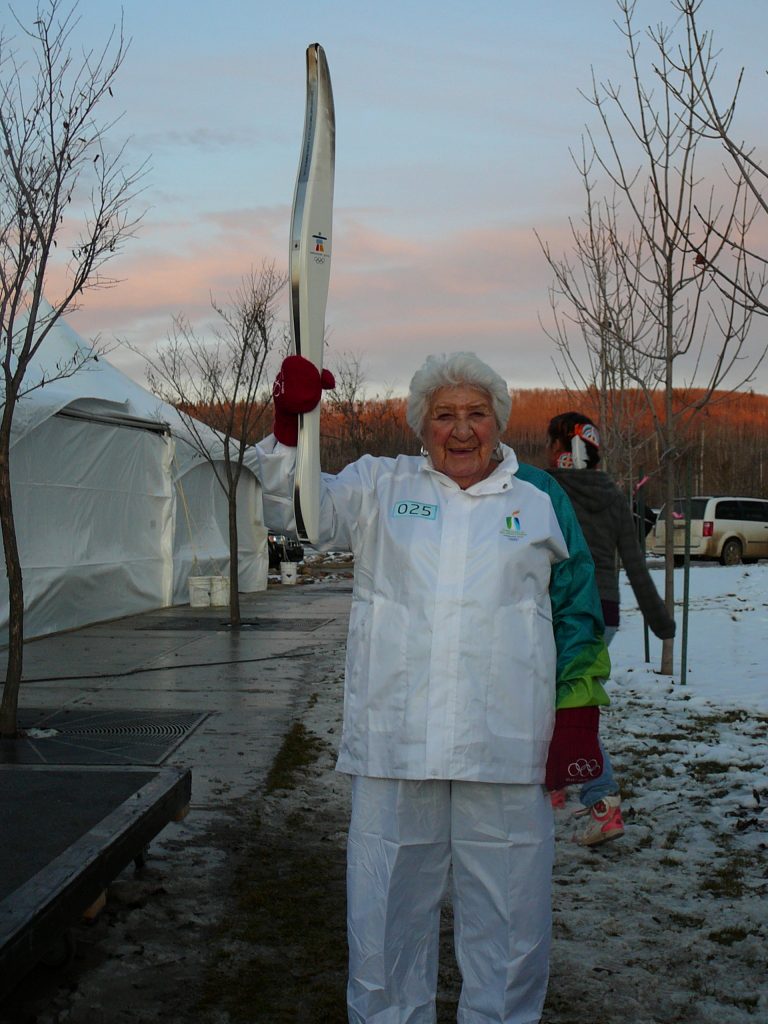 Elsie Yanik was born on September 25, 1917. Elsie grew up in the trapline helping her widowed father raise her nine siblings. An unforgettable experience shaped her early sense of charity.

One Christmas, when her family could not afford presents, a neighbour named Sky Porter stepped in and gave them gifts. He told Elsie and her siblings that Santa misplaced the gifts in the bushes. At an early age, Elsie learned how to model kindness to others. 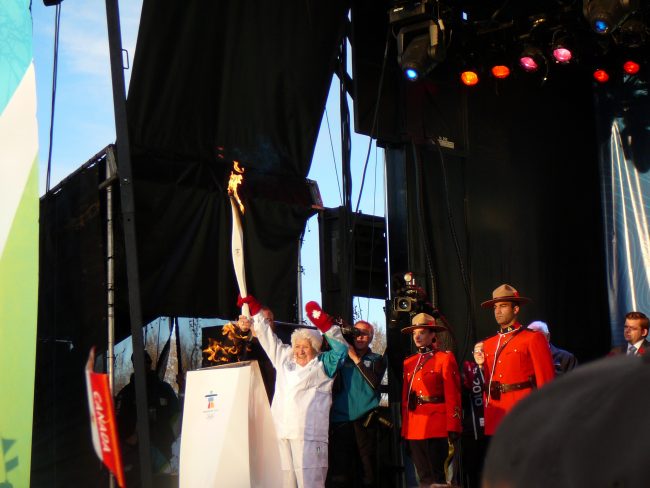 Elder Elsie Yanik at the Olympic Torch Relay as a torchbearer during the Fort McMurray ceremony in Fort McMurray, 2010.

While working at the Nunee Health Authority in Fort Chipewyan, she designed and promoted a holistic approach to health for Indigenous communities.

She was also a tireless advocate for the young offenders placed under the supervision of the Elder’s Circle. She also served as President of the Voice of Alberta Native Women and was appointed Forestry Officer in Fort Chipewyan. 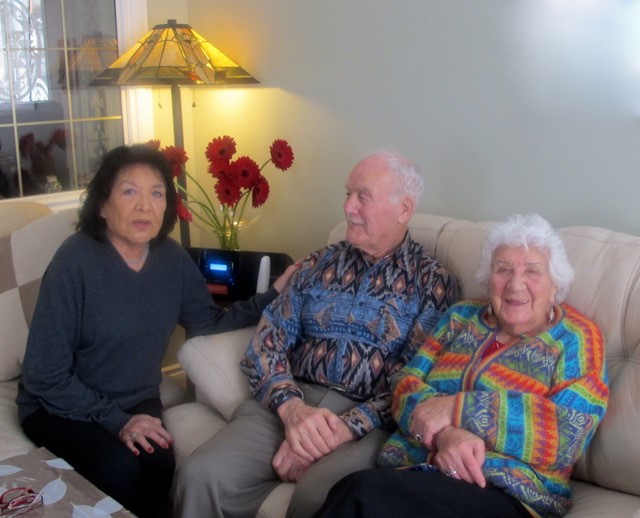 Lina at her home with Terry Garvin (author) and Elsie Yanik in Fort McKay, 2015.

Elsie received an Honorary Doctor of Laws degree from the University of Alberta, an Honorary Diploma from Keyano College, the Governor General’s Commemorative Medal, the Inspire 2015 Lifetime Achievement Award and was nominated for the Wood Buffalo Region Women of Distinction. 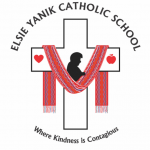 The Elsie Yanik Award was created to commemorate her leadership, ministry, and service in Alberta Mackenzie Vicariate.

To celebrate Elsie’s 100th birthday and her dedication to the community, the Elsie Yanik School opened in her honour in 2017.