“Be a lady. . . I thought of it many times even though I wasn’t that a lot of the time. I guess it means don’t be foolish, have respect for yourself and others.”  – Advice from one of Bertha’s brothers. 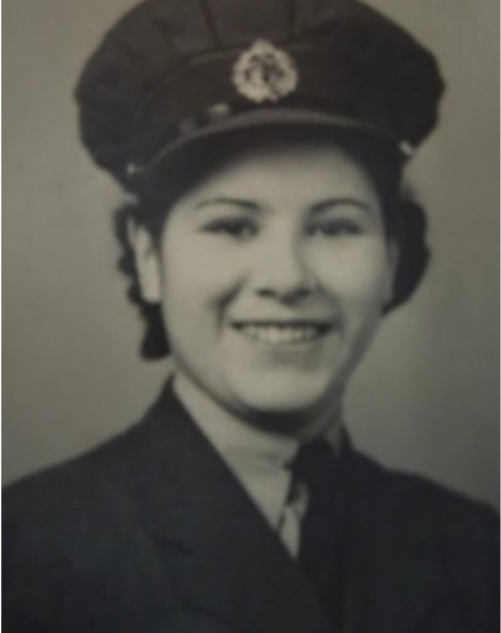 Bertha Houle when she enlisted in the army in 1945.

Bertha Clark-Jones (Houle) was a great advocate and defender of the oppressed.  She was the first Indigenous woman to work in the air force. She was instrumental in organizing the Alberta Native Women’s Voices.

This organization became a national organization called the Native Women’s Association of Canada (NWAC), a powerful voice for Indigenous women’s issues. Bertha was the first President of NWAC. 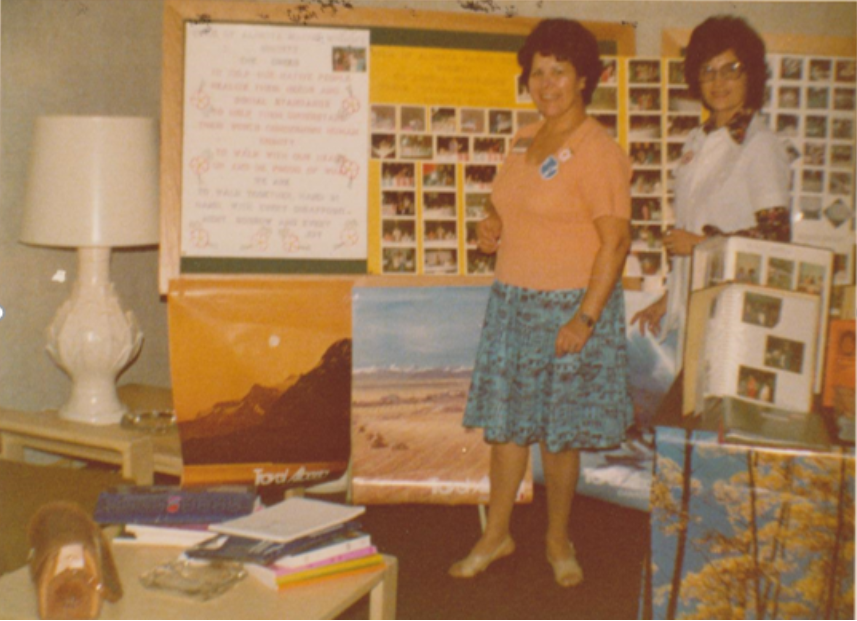 She worked with other prominent Indigenous women leaders like Dorothy McDonald to challenge the difficulties faced by Indigenous women. She was also an active voice in the early initiatives at the Friendship Centre which includes programming to support the need for Indigenous women in the region. 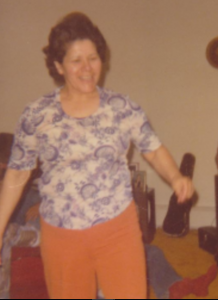 One defining moment happened in the Oil Sands Union Hotel one evening sometime in 1969 in Fort McMurray. Bertha stopped the band as they played the song: “The Squaws Along the Yukon” due to its offensive words about Indigenous women.

The band members apologized and stop playing the song. Word spread to other establishments including the Royal Canadian Legion, who later on decided not to play that song in any of their locations in Canada.

Bertha received the 2007 National Aboriginal Achievement Foundation’s Lifetime Achievement Award and the National Order of Canada in Ottawa in 2008. Bertha was relentless in her pursuit of equality and justice for Indigenous women and their people. 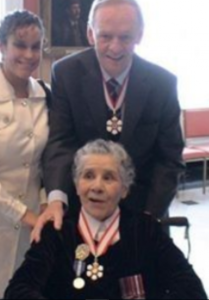 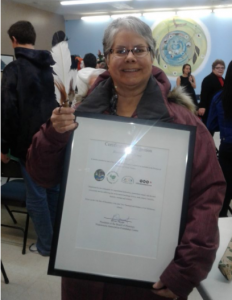 Gail Gallupe received an award on behalf of her mother Bertha in Fort McMurray, 2016.