“Aakdehewin – Bravery: To face a foe with integrity. To do what’s right even when the consequences are unpleasant.” 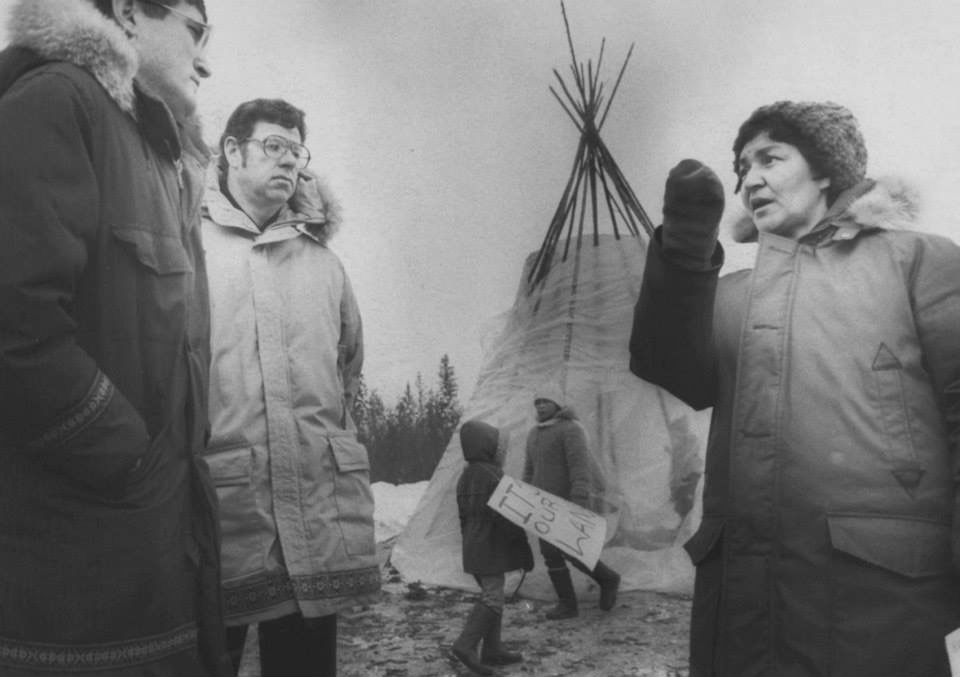 Dorothy McDonald-Hyde was the first woman Chief in Alberta. She fought to stop discrimination against women and Indigenous peoples. She opposed inequitable land development in the Wood Buffalo region. 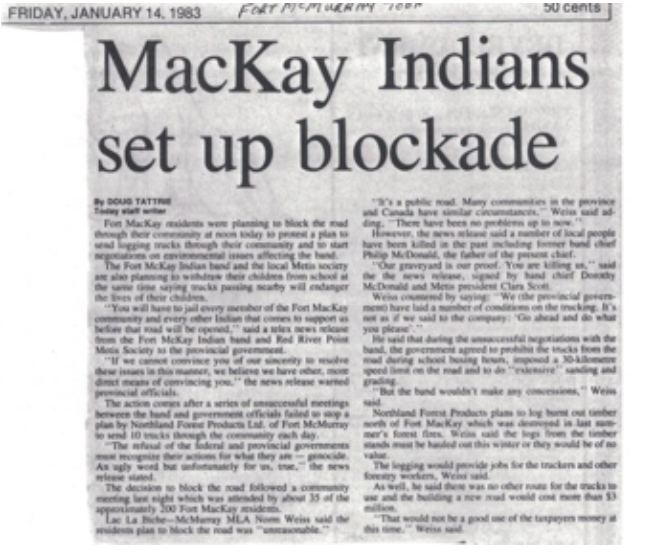 Newspaper article about the road blockade in Fort McKay, 1983.

Dorothy was also among those who challenged the treatment of Indigenous women under the provisions of the original Indian Act of 1876 that stripped Indigenous women of their treaty rights if they married men who were Non-Status Indians.

These efforts laid the groundwork for Bill C-31 in 1985, which returned treaty rights and accompanying benefits to more than
60,000 Indigenous women across Canada.

Bill C-31 is recently amended to Bill C-3 in 2011 to allow the grandchildren of women who lost status to obtain their status. 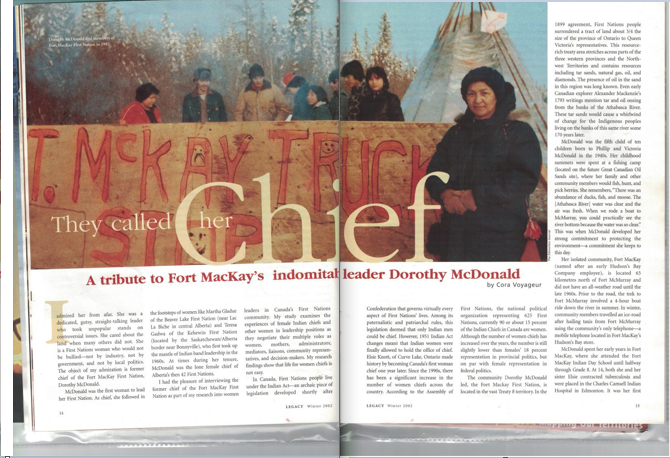 She led a successful road blockade to divert dangerous logging trucks driving through the residential community. As an environmentalist, she was tireless in her battles against oil company lawyers and consultants. 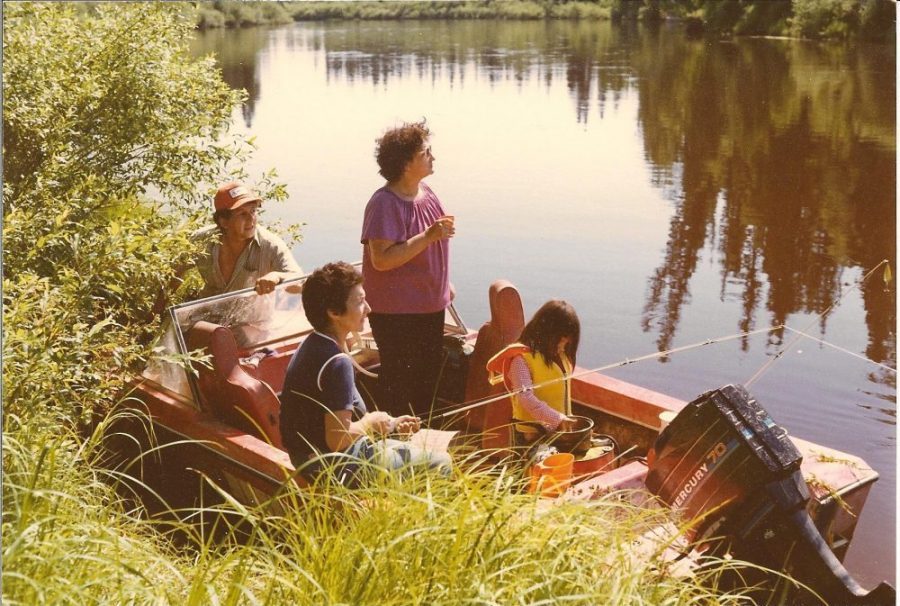 Dorothy with family fishing in a nearby river, Fort McKay, 1982.

Dorothy was a visionary leader instrumental in creating the Fort McKay Group of Companies, which has grown from a two-employee organization into a company with over 1,000 employees. 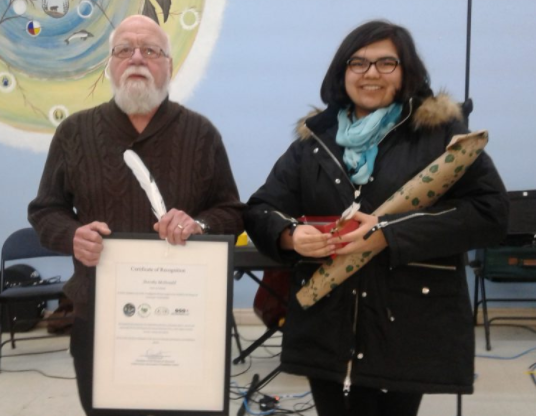 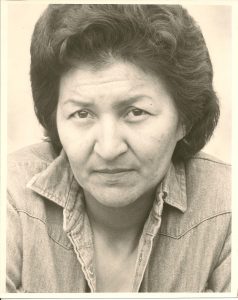 To honour her contributions, the Fort McKay’s band office was renamed the Dorothy McDonald Business Centre to symbolize the power of Matriarchal culture reflected in Dorothy’s legacy.

Moreover, she was a passionate leader involved in various initiatives, including those at the Nistawoyou Association Friendship Centre, which empowers Indigenous women to participate in decisions affecting the community. 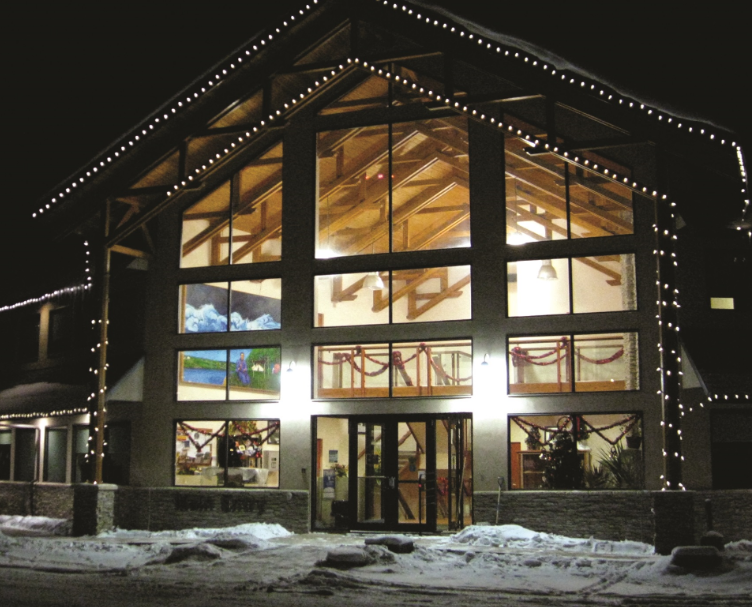 Bertha Clark-Jones: Justice for All Women Conclusion: Hope, Healing and the Prophecy